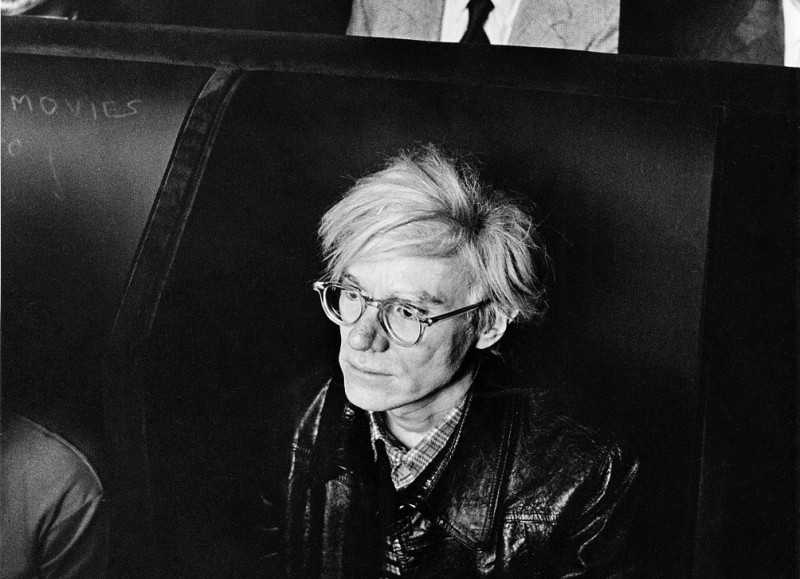 The concept of an "Invisible Cinema" first emerged in conversations between Peter Kubelka and architects Johannes Spalt and Friedrich Kurrent around 1958, before the founding of the Austrian Film Museum. The cinema was envisaged as a machine that serves as a relay between director and audience, with an architectural space that is completely focused on the image and sound of the film. "All the elements of the cinema are black: the rugs, the seats, the walls, the ceiling. Seat hoods and the elevation of the rows protect one's view of the screen from interception by the heads of viewers in front. Blinders eliminate the possibility of distractions from the side. We call it The Invisible Cinema." (manifesto quoted from Karsten Witte's collection Theorie des Kinos).

The "Invisible Cinema" at the Anthology Film Archives

After all initial attempts to realize his design in Vienna failed, Kubelka changed location. In December 1970, the first Invisible Cinema based on his concept opened in New York at the original Anthology Film Archives, which was situated at 425 Lafayette Street in downtown Manhattan until 1974.

The first Invisible Cinema in Vienna

It wasn't until 1989, on the 25th anniversary of the Austrian Film Museum in Vienna, that a modified version of the original idea was set up in the film auditorium of the Albertina. Though the construction of the auditorium, built in the post-war period and used by the Film Museum since 1965, remained unchanged, it was now redesigned and became the "black cinema." Harry Tomicek wrote about the opening: "During the past summer months, the auditorium of the Albertina has been transformed into a completely black-in-black space where the only light source is the screen illuminated by the beam of the film projector, i.e., the film itself. The conversion of the auditorium makes the 'Invisible Cinema' the only cinema in the world to remain shadowed to the point of invisibility and utterly removed from our perception while we see films. Similarly, in remaining invisible, this architectural space grants us a maximum of concentration and pleasurable immersion in what becomes visible and audible within it: a suggested world made of image and sound known as film." (Neue Zürcher Zeitung)

The passionate cinema-goer Ilse Aichinger, who had mocked the "mortifications" in the Austrian Film Museum in her writings, and wrote about the uncomfortable wooden chairs as late as 2001: "They won't change the seats there until kingdom come," could rejoice in 2003. In consultation with Peter Kubelka, Friedrich Mascher and Erich Steinmayr realized the "Invisible Cinema 3" at the same location, now significantly renovated and expanded, with new seating and improved possibilities for image and sound reproduction. It opened on October 3, 2003, and now welcomes 165 visitors.

>>> Location and Contact
>>> Information on the technical setup (in German only)