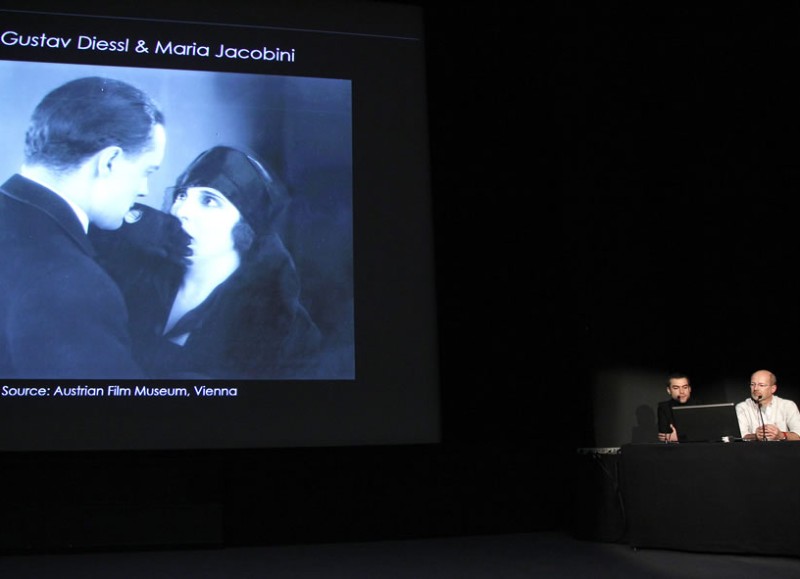 The Austrian Film Museum is regularly present in Austria and abroad through various collaborations with international festivals, museums, universities and contemporary art spaces as well as with frequent film screenings "on location".

For national and international exhibitions, the Film Museum will often organize special programs and loan films and artefacts from its collections.

Film Museum staff members are also frequently present at international conferences, festivals and venues to hold lectures, introduce projects and give updates on the state of current research projects.

In addition, the Film Museum loans films from its collection for retrospectives and festival screenings all over the world.