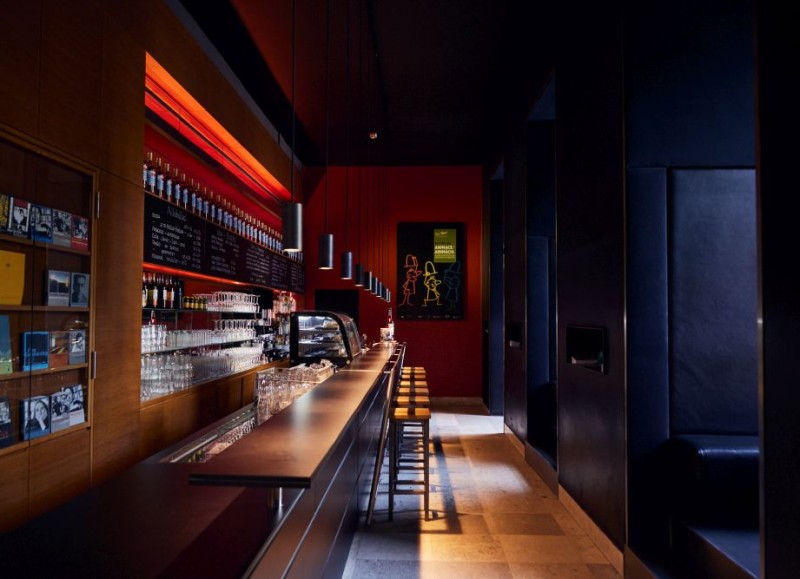 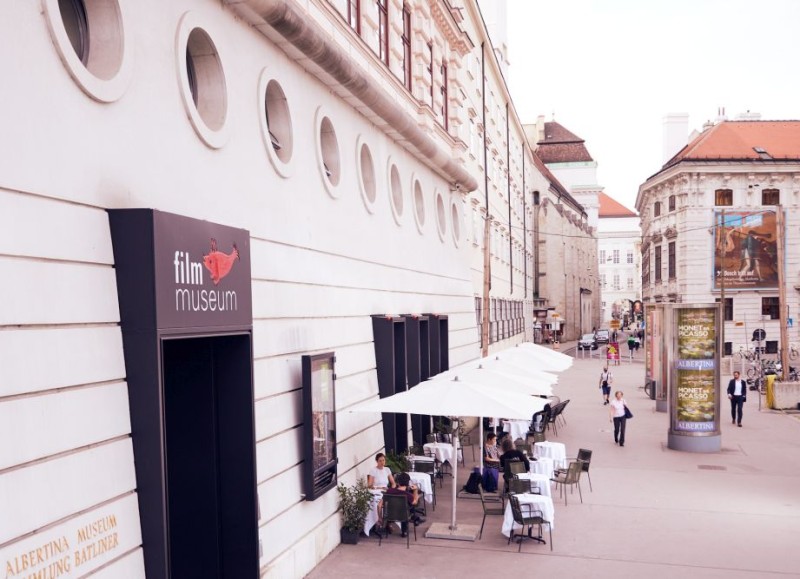 Originally designed by Erich Steinmayr and Fritz Mascher, and remodeled by architect Gabu Heindl in 2008, the Filmbar welcomes cinemagoers before and after the screenings at the Film Museum. Andreas Donhauser, the well-known production and set designer for stage and screen, managed the Filmbar until March 2019.

Since summer 2019, the bar has been unter the management of Johann Fuchs, restaurateur and catering operator.
Opening hours
Open daily from 11 a.m. until 11 p.m.