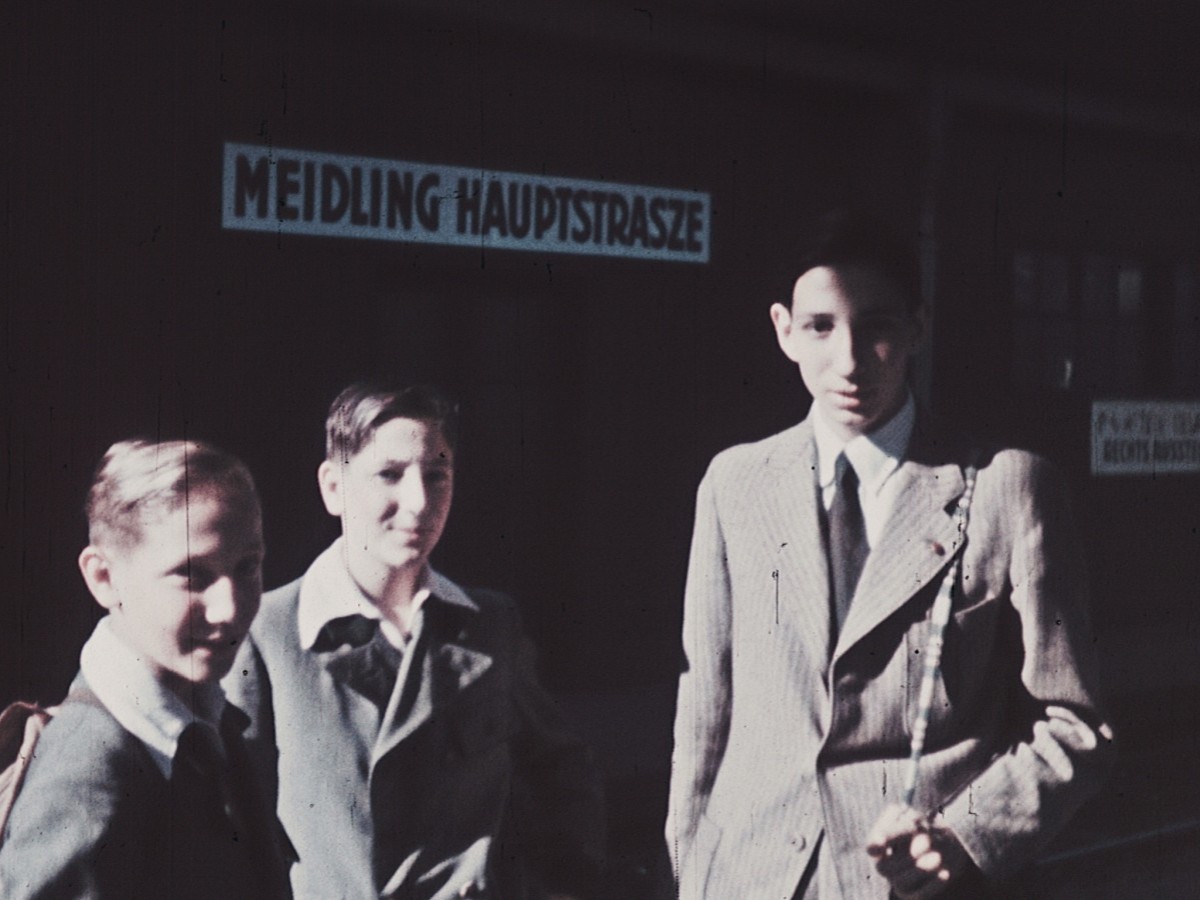 Ivan Illich grew up in Vienna with his two brothers, Sascha and Micha. Together with their mother, the three boys lived in the villa of their grandfather, Friedrich Regenstreif, from 1932 until their flight from the Nazis in 1942. A sheltered childhood in Vienna's Pötzleinsdorf, the upper-middle-class milieu and the sudden invasion of political reality are at the center of the films made by their mother Ellen Rose Illich née Regenstreif, artist's name "Maexie," a baptized Evangelist married to a Catholic but stemming from a Jewish family. She is the focal point of a family history rewritten on the basis of her family films two generations later: this time, as a Jewish story.

Ivan Illich's niece Yvonne entrusted the films to the United States Holocaust Memorial Museum (USHMM) in Washington, D.C. After a historical reappraisal, a selection of films will have their first public presentation here in Vienna, where we will discuss them with our guests Yvonne Illich, Michaela Scharf (LBIDH) and Lindsay Zarwell (USHMM): on Mother's Day, in remembrance of Maexie.