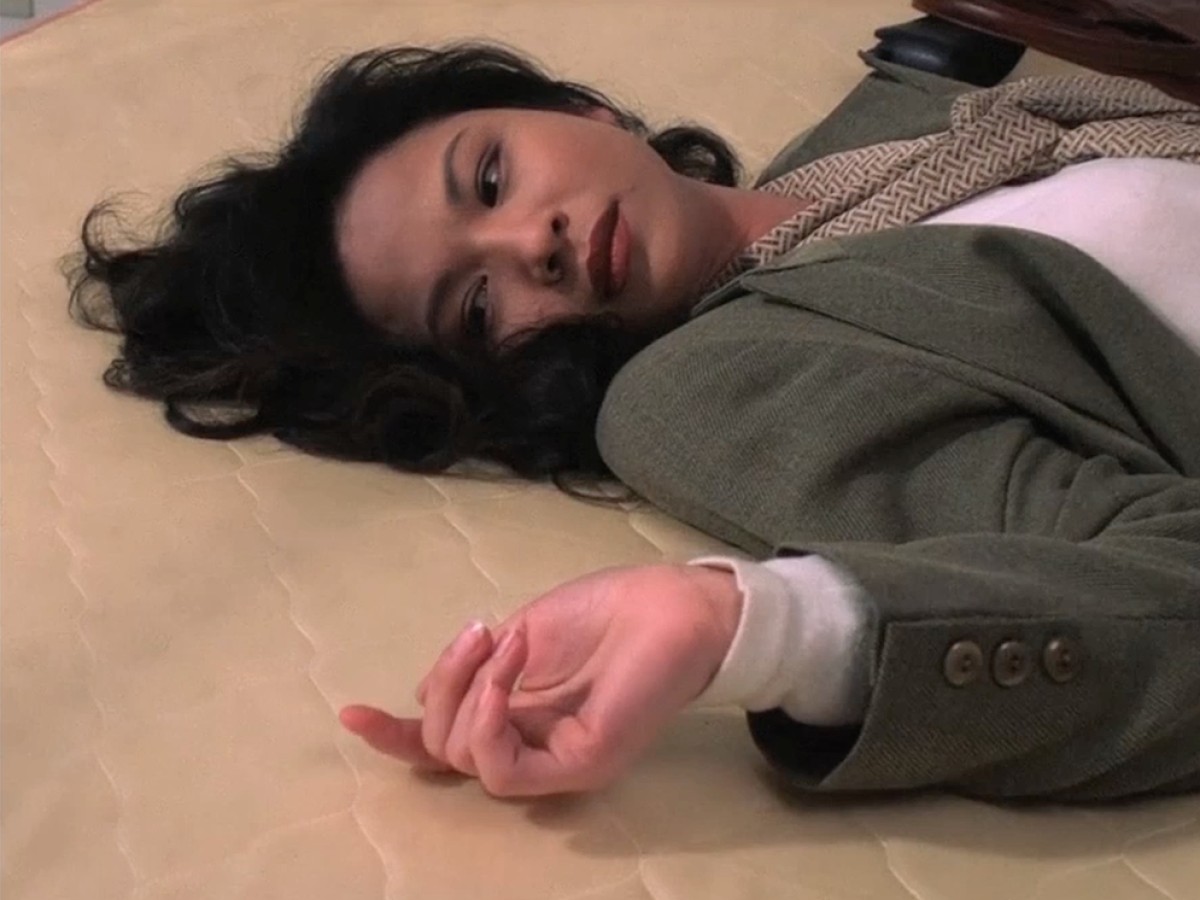 At the very beginning of his impressive essay film, Mike Hoolboom prophesies: "In the future each moment will be photographed, doubled. Our bodies will grow transparent." While the literary voiceover (as always with Hoolboom) evokes the demise of direct experience uninfluenced by previously seen images, on a visual level the film seduces us with a series of film quotes from classic Hollywood cinema spanning several decades. In ten chapters, Imitations of Life explores what image production means to us: does it curtail our emotions or enrich our search for knowledge; does it stimulate the imagination or reinforce the ideology of exploiters and colonialists? Does it distort our own memories or help us keep them? The multitude of cinematic sources underscores the ambivalence of the subject, especially in the hands of a cineaste like Mike Hoolboom. In his work, analytical intelligence meets magnificent, magical moving images. As if he did not want to leave out real life, he filmed his nephew Jack with a Super 8mm camera over several years and reflects on Jack's as well as his own childhood – always in connection with the footage. There is no shortage of melodramatic moments in these memories – even Andrej Tarkovskij's work may be used for these purposes –, making this a tribute to Douglas Sirk, from whom Hoolboom borrowed the slightly altered title, and not only that. (Brigitta Burger-Utzer)