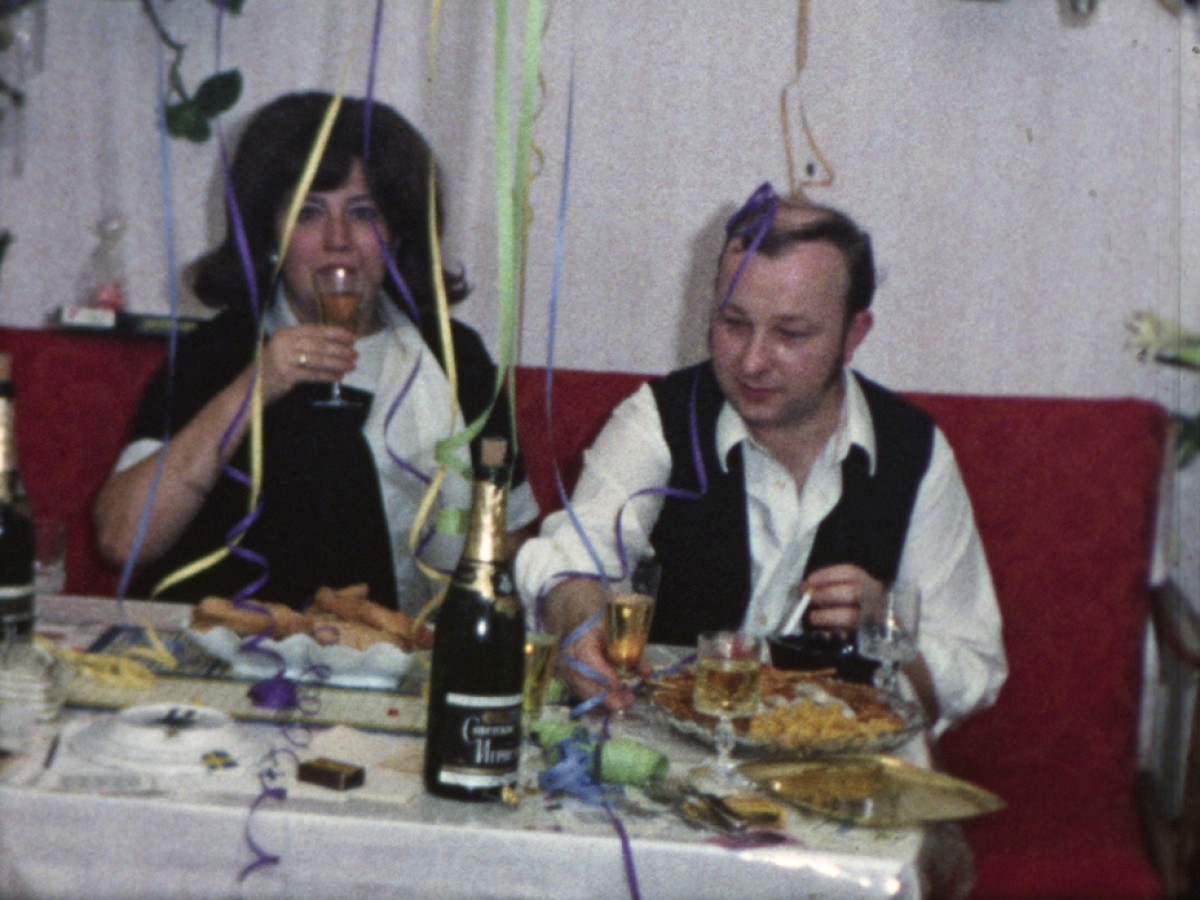 For this reason, the Film Museum and its partners are, for the seventh time, organizing an event to commemorate the International Home Movie Day. On October 15, we invite the public to bring their home movies, as well as "found" or inherited amateur footage, to be inspected by our experts and then projected. Starting at 11:00 am, films and projectors can be "checked in" at the Austrian Museum of Folk Life and Folk Art.

The Vienna Home Movie Day is a joint project of the Film Museum, the Ludwig Boltzmann Institute for History and Society, the Austrian Mediathek, the KdKÖ, the Viennese District Museums, the Vienna Library, the Filmkoop Wien, and the Austrian Museum of Folk Life and Folk Art.