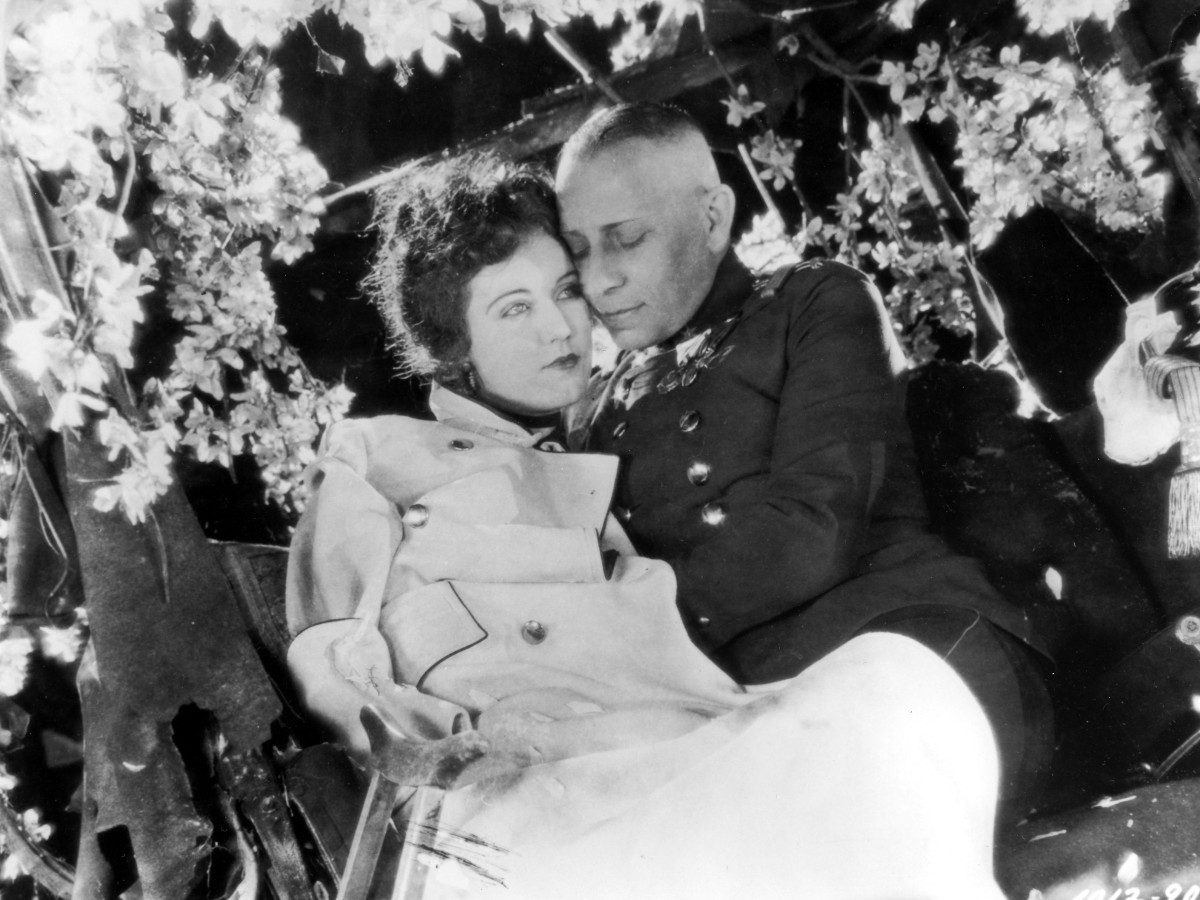 Cinematic Vienna is more than the mere sum of its locations. In 2003, the Film Museum organized a scientific event focused on the relationship between the city and its tranposition into cinema, fittingly called "Imagining the City." Alexandra Seibel's latest book, published in English by Amsterdam University Press, deals with an imaginary Vienna as well, a Vienna concieved by visionary directors such as Erich von Stroheim, Ernst Lubitsch and Max Ophüls. By analyzing films of the twenties and thirties, Visions of Vienna. Narrating the City in 1920s and 1930s Cinema shows how the allegedly nostalgic, romantic Vienna is tied to crucial issues of modernity: migration, class relations, changes in working conditions, feminism and anti-Semitism.

The author, Viennese herself and film editor of Kurier newspaper, investigates cinematic Vienna in films made by American and German/Austrian directors on the basis of recurring topoi and figures: the "Viennese girl"; the Heuriger and the Prater as a place of both refuge and temptation; the operette and the waltz; and the gap between rich and poor, empire and modernity, transferred via film sets onto the map of an utterly artificial Vienna.

To start off the film series, Alexandra Seibel will present the key images and ideas of her book, whereas the conclusion of the program will come in the form of a screening of selected "ephemeral" films organized by the Film Museum and the Ludwig Boltzmann Institute – unknown, fragmentary and/or anonymous finds from the joint ongoing research project "I-Media-Cities." The series will include world-famous classics such as Erich von Stroheim's The Wedding March (1928) and Max Ophüls Liebelei (1933), but also rarities such as the opening film Reunion in Vienna (1933), a Viennese fantasy concocted for MGM by Sidney Franklin, starring John Barrymore as Archduke Rudolf von Habsburg.

All silent films will be accompanied by live piano music.
The film programs will be introduced by Alexandra Seibel.
Share on