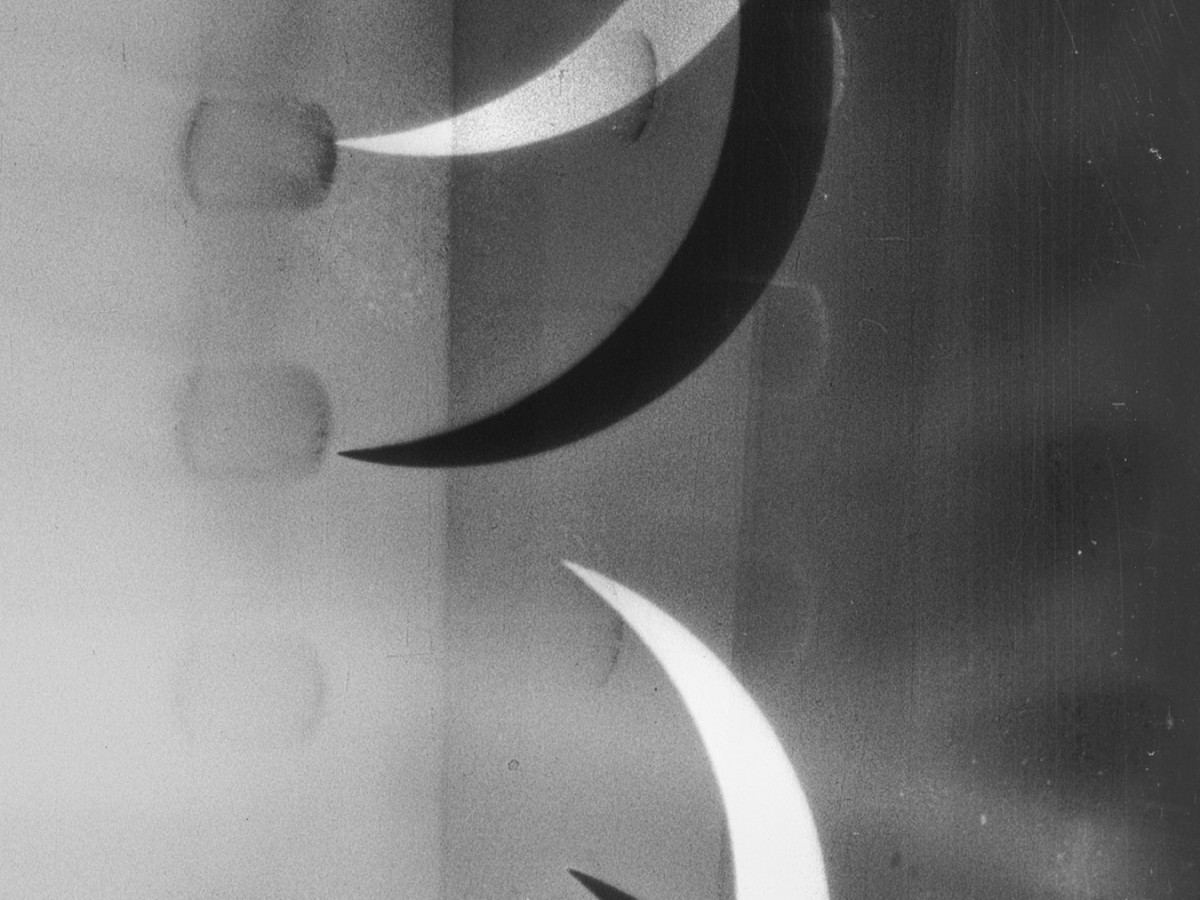 Driftwood: The Remains of Cinema

On the occasion of the exhibition curated by Sandro Droschl and Norbert Pfaffenbichler held at the Künstlerhaus in Graz, the Film Museum devotes an evening to rare finds and works stemming from unrealized or thwarted projects. As fittingly embodied in Homunculus, 5. Teil: Die Vernichtung der Menschheit, we will see how unconcluded films produce film in the form of drafts and fragments, carried along by the muck of time along with the rest of the clutter of cinema.

Robert Aldrich's The Greatest Mother of 'Em All, for instance, got stuck in the search for financing. In the case of animated film Le Couple insatiable, all that remains are these preliminary sketches. Piejūras klimats could have become a masterpiece of Soviet-Latvian cinema – provided the authorities had not put a stop to the production and destroyed almost all the material. Eighteen years later, Rolands Kalniņš traced the remains and put together a cenotaph for his lost illusions. Mika Taanila's double projection wonder Täydellisen pimennyksen vyöhyke leaves room for hope: Even the remnants of a thwarted scientific experiment can give rise to beauty. The same holds true of Gregory La Cava's halted project, the delirious metafilm fireworks His Nibs, in which Chic Sale plays the entire film audience in a small-town cinema as well as a role in Fooled 'em All, the film shown on screen. The latter is made up of fragments of Al Christie's uncompleted A Smart Aleck (1920); the holes in its fabric are darned by the yapping audience.