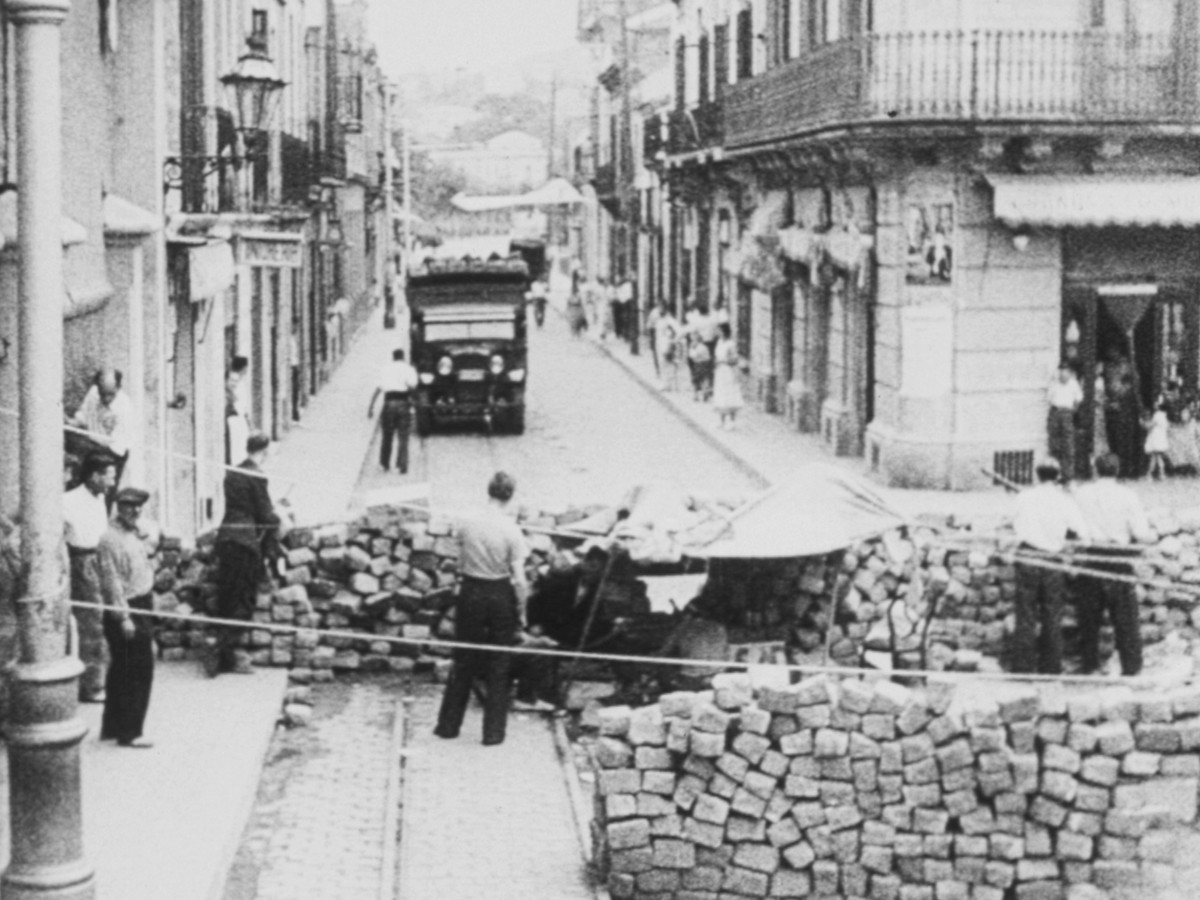 Henri Cartier-Bresson (1908–2004) ranks among the most outstanding figures in the history of photographic art: a position owed to his incomparable talent for combining spontaneity and compositional perfection, but also to the astonishing diversity of cultures and peoples he documented and the important historical events his photography bears witness to.

His cinematic work is less well-known: in the mid-1930s he studied film in New York before working as Jean Renoir's assistant. In his own films he devoted himself to documenting the Spanish Civil War: Return to Life (1937) and Spain Will Live (1938). After he managed to escape from German captivity in World War II, he dealt with the topic of soldiers returning from war in his last feature film, The Return (1945). We are proud to present the cinematic work of this exceptional artist for the first time in Vienna.