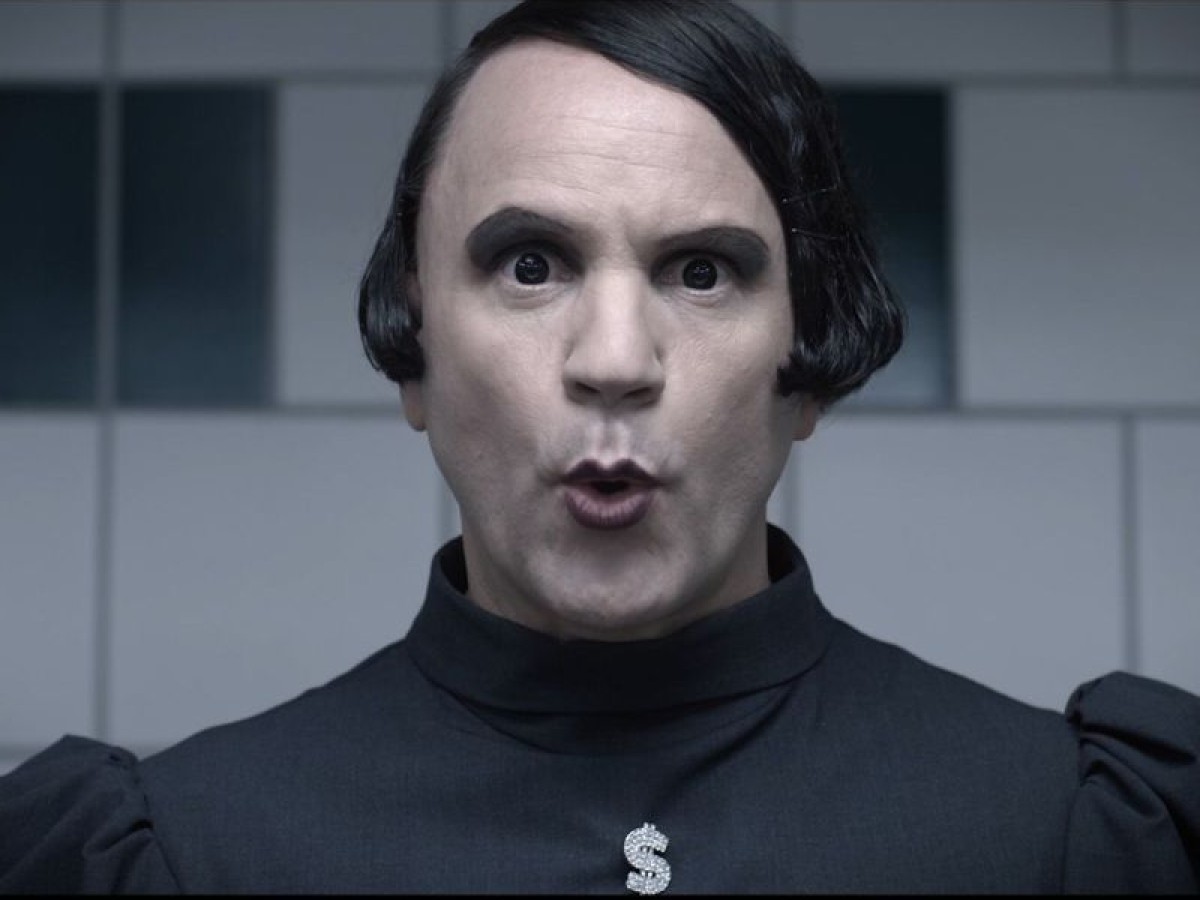 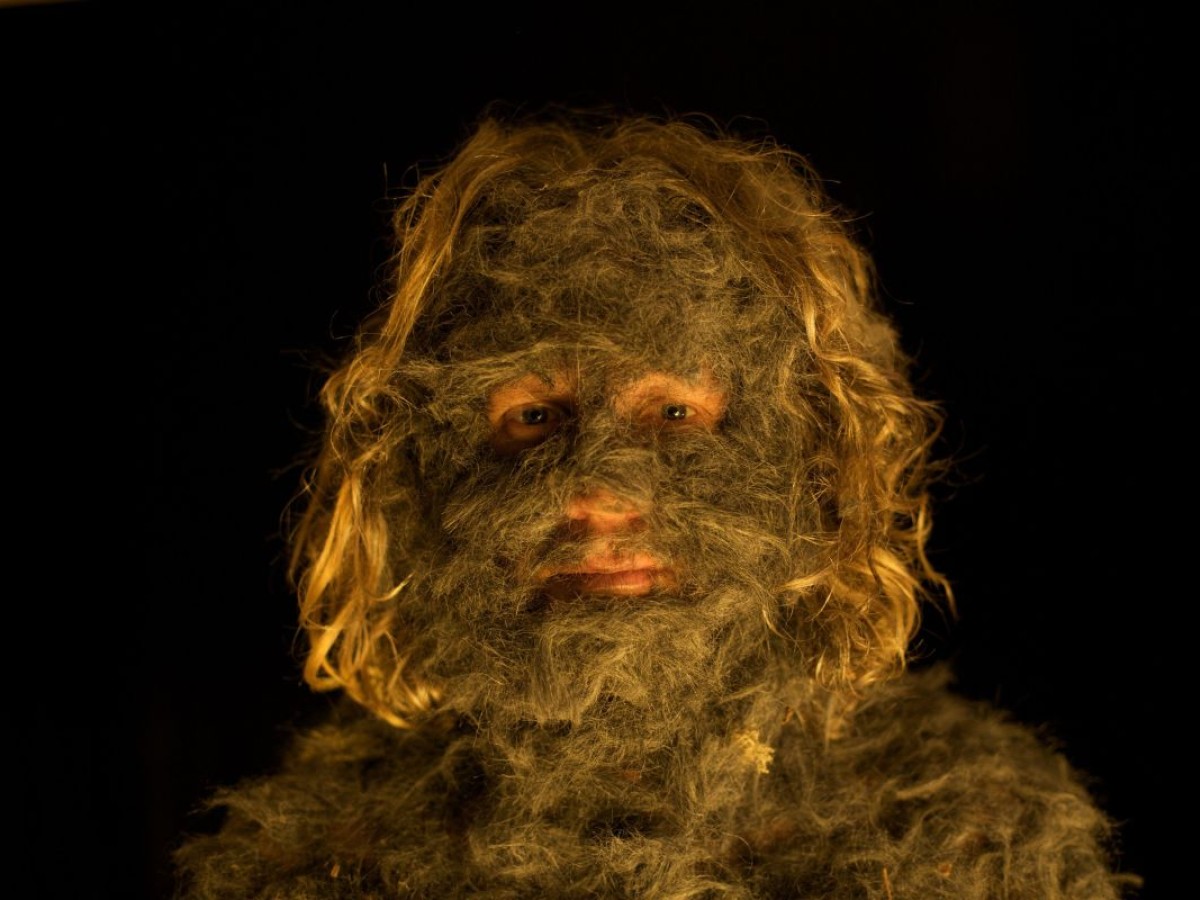 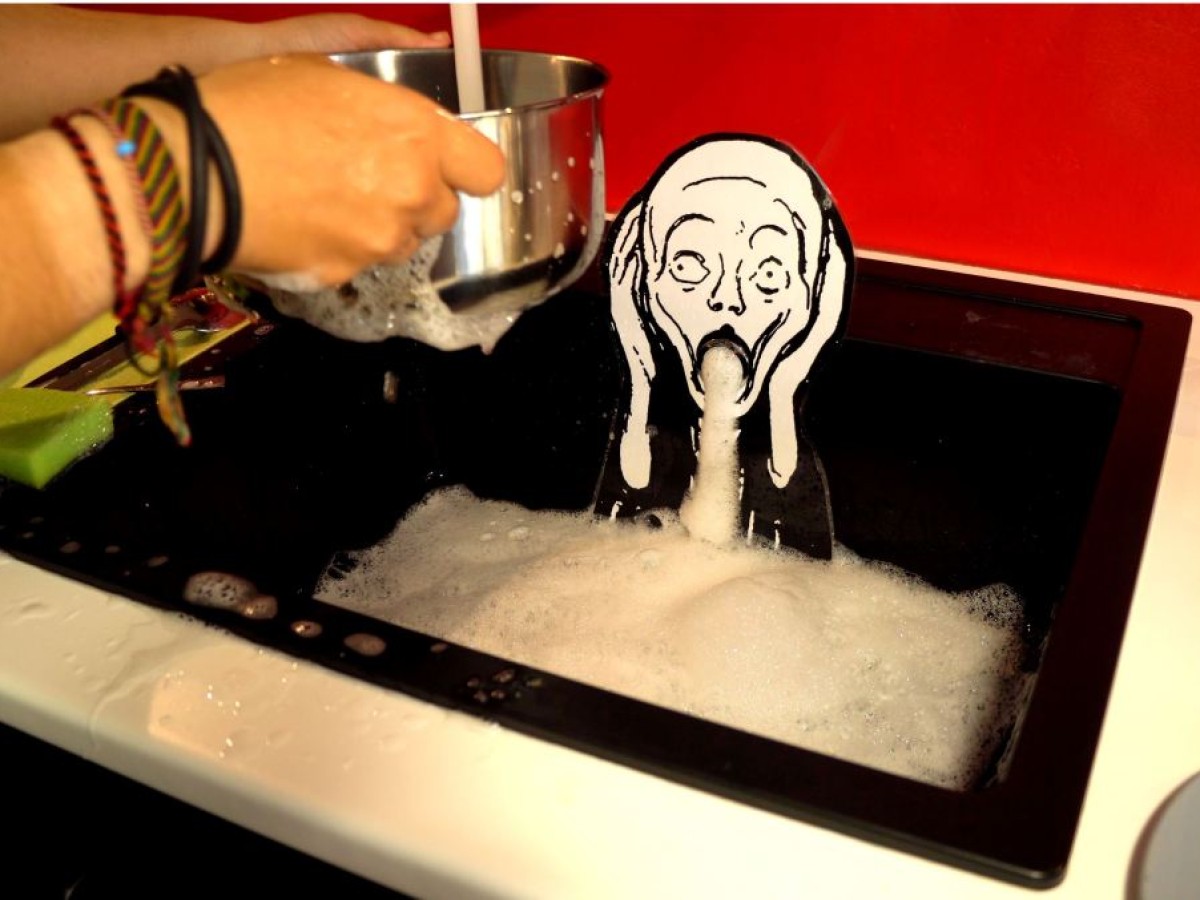 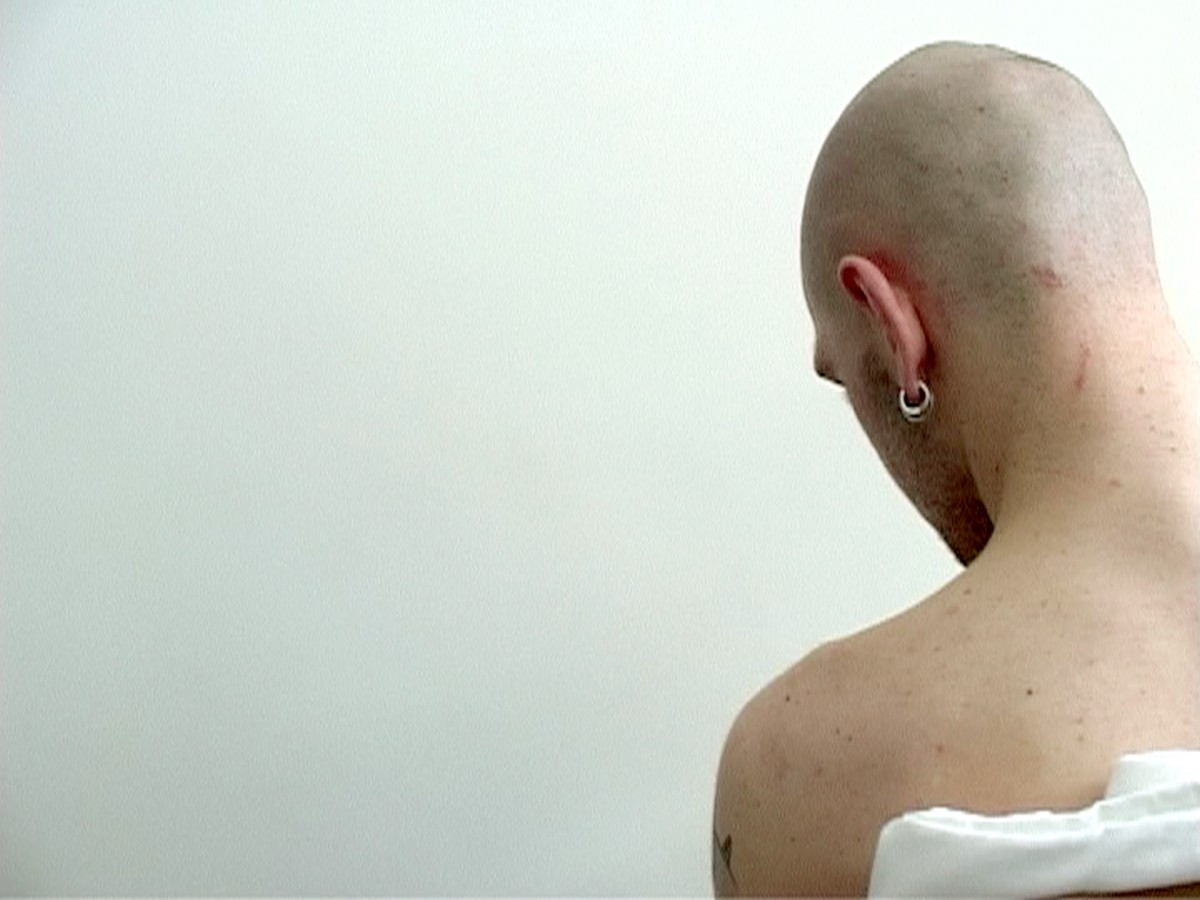 In the past years, the works of video and installation artist Bjørn Melhus, documentary filmmaker Alex Gerbaulet and media artist Anna Vasof have received much international attention at film festivals as well as in exhibition contexts. Melhus (*1966) was part of the first generation to grow up with the mass medium of television. Above all, American films and series (like Flipper und Lassie) had a formative influence on him, confronting him with virtual identification figures. The mirroring of one's self in media-transmitted stereotypes as well as a playful analysis of popular culture in all its facets is at the center of his artistic practice. His critique of the media world of surfaces and its influence goes hand in hand with a critique of capitalism and other promises of salvation.

Gerbaulet's (*1977) essayistic work also looks beyond the surface: removing layer after accumulated layer, it frees the view of history and its repressed underside. In a mixture of biographical narration and strict documentation, she succeeds in reflecting on the current social and political situation. Anna Vasof's (*1985) crazy miniatures also liberate the concealed: her "Non-Stop Stop-Motion" works experiment with the poetic mechanism of the film apparatus and do away with the familiar set of rules in a fusion of performance, art and expanded cinema. (Brigitta Burger-Utzer/Daniel Ebner)

In cooperation with VIS Vienna Shorts and sixpackfilm (in the case of Bjørn Melhus), the Film Museum devotes five programs to the artists.