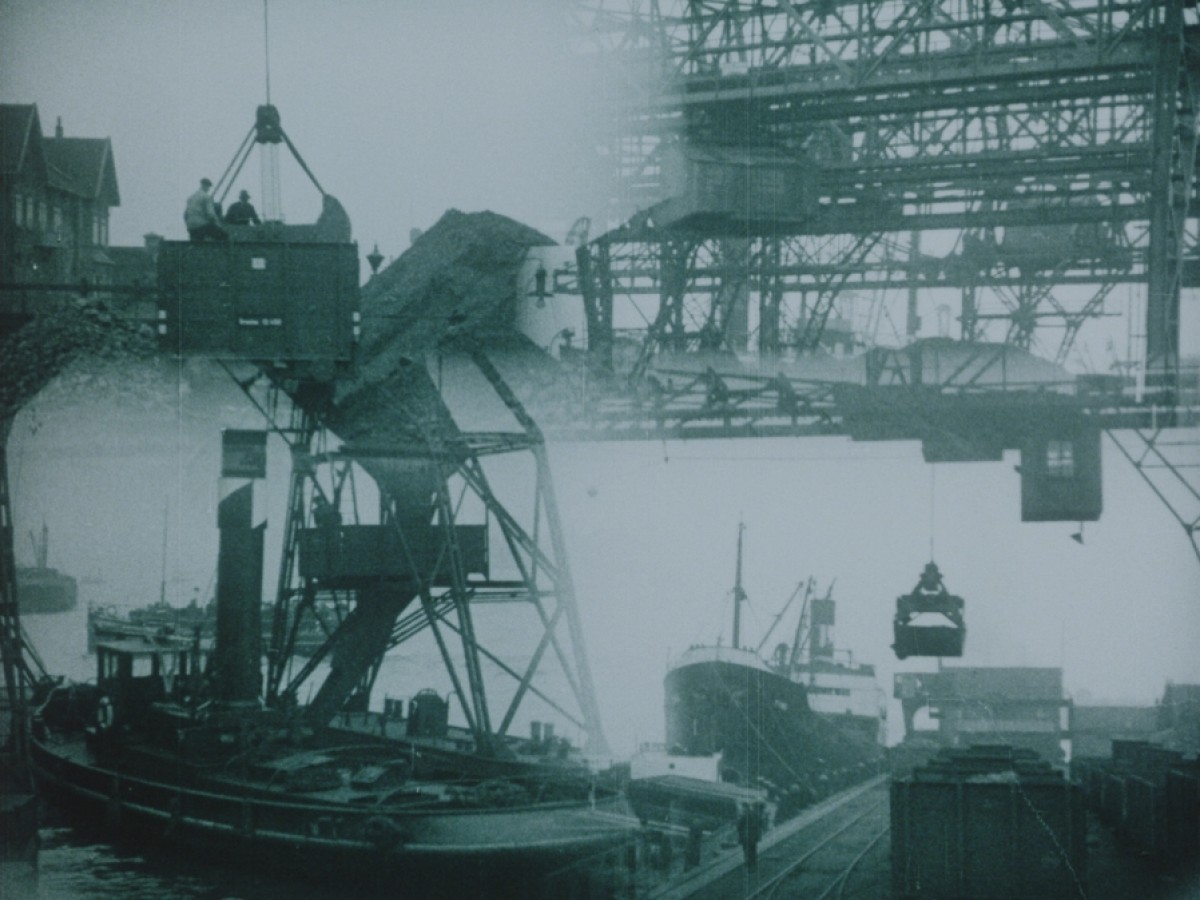 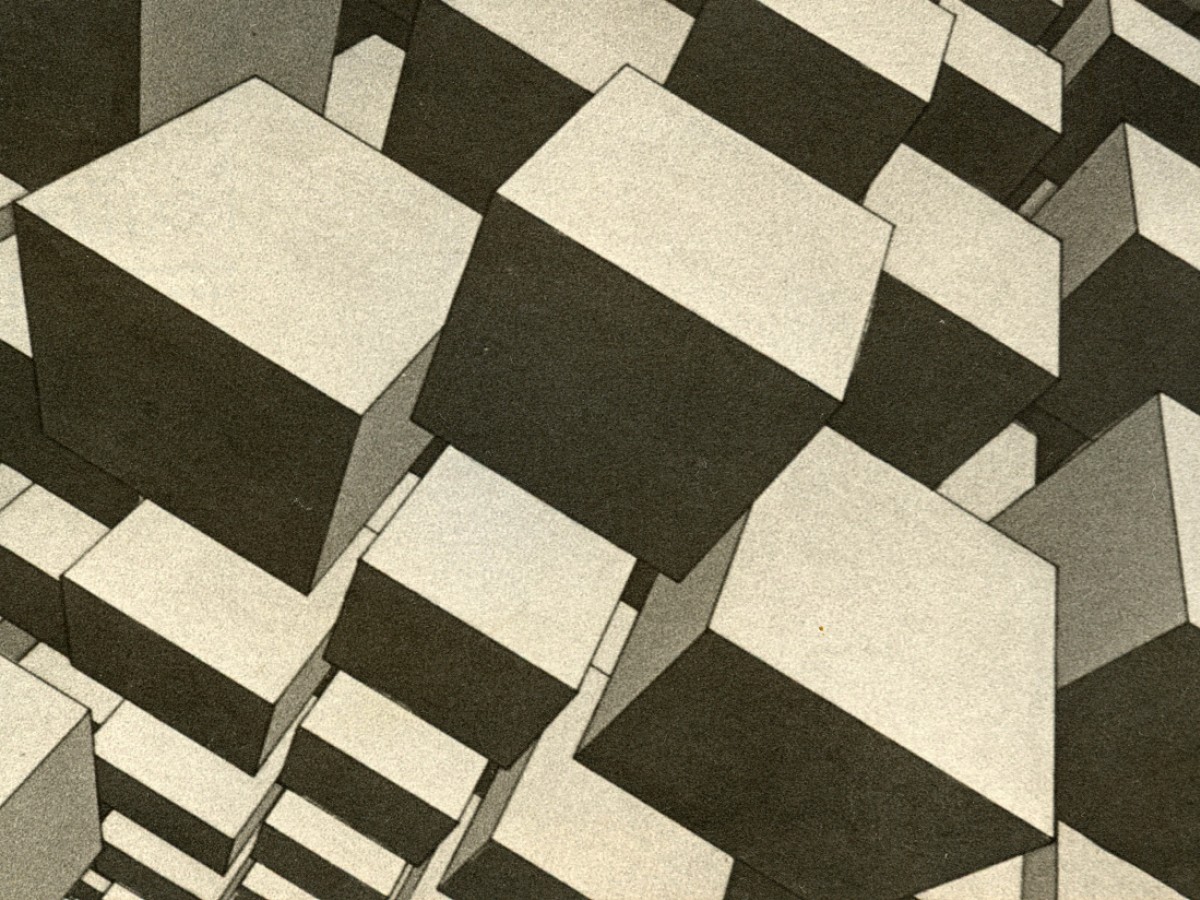 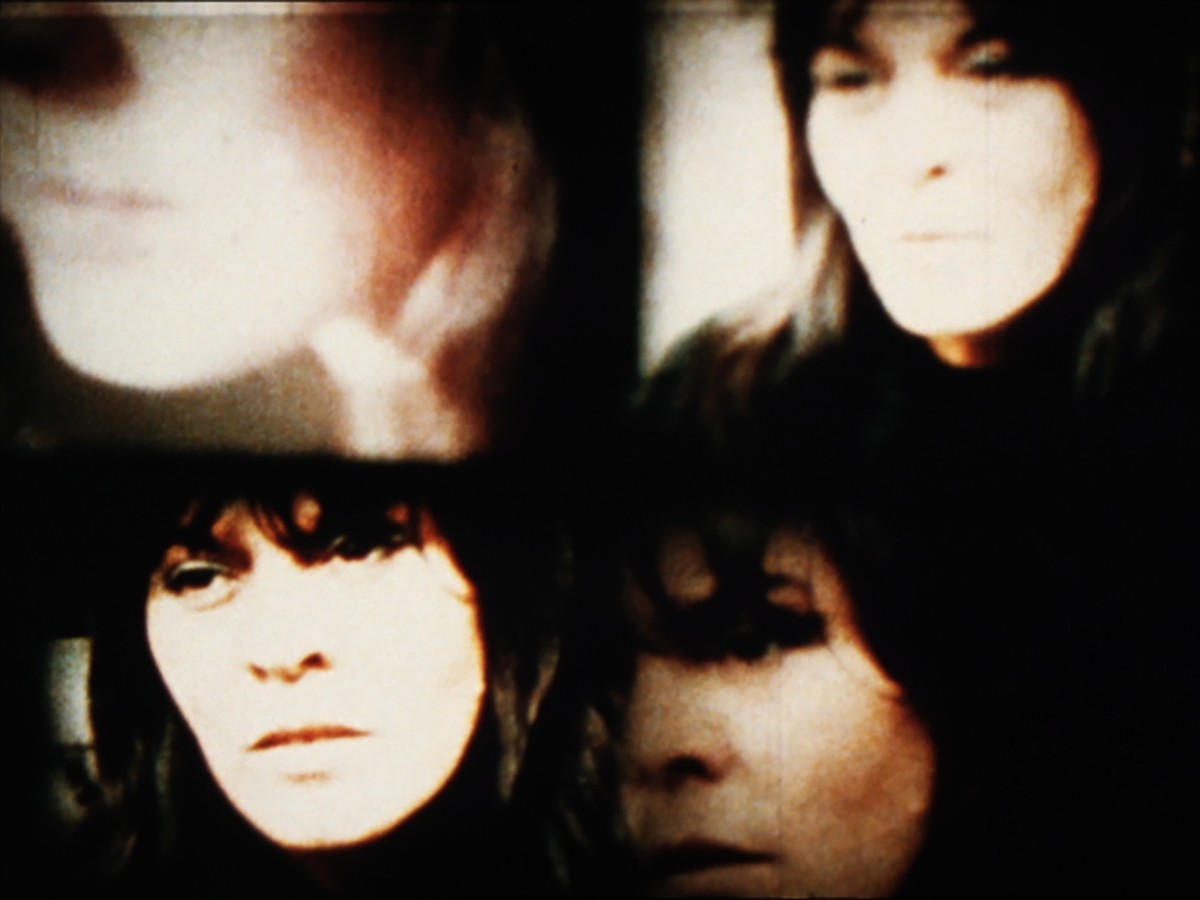 There are no rules!
Restored and Revisited Avant-Garde Films from the Netherlands

In 1927 the foundation of the Filmliga (the Dutch Film League) followed the publication of a manifesto by the collective's leaders Menno ter Braak, L.J. Jordaan and Henri Scholte. Their objective: to promote film as art by devoting particular attention to the editing, rhythm and composition of films. With works ranging from Joris Iven's Soviet-inspired documentaries to J.C.Mol's abstract aesthetics in science films such as Uit het rijk der kristallen, the Filmliga played a pivotal role in creating an international artistic base for the vibrant generations to come. A focus on the groundwork in the two Filmliga programs, Shapes and Structures, should familiarize us with classic works while transcending their mission of engaging in and further developing the aesthetic discourse.

While the avant-garde of the 20s is better-known for its artistic innovations, the experimental scene that emerged in the Netherlands after World War II has not been documented or researched to the same extent. The second part of this series serves as a glimpse into a relatively unknown alternative film culture. In their funny, meditative or at times provocative way, as well as in their use of the film medium, these films reflect the political, social and artistic climate of the country.

The (albeit brief) existence of the Dutch Film Co-op and the flourishing alternative venues for film, music and mixed media of the late ‘60s and early '70s helped create a fertile ground for filmmakers. The founding of the Electric Cinema by, among others, Matthijn Seip and Barbara Meter, whose mesmerizing work will be highlighted in a separate artist-in-focus program, promoted a fruitful exchange of films and ideas with fellow artists from other countries. It is this richness and eclectic approach to filmmaking that the program Movements sets out to celebrate.

All four programs showcase preserved and restored prints from the rich collection of the Eye Filmmuseum. They provide a glimpse into the institution's archival practices, demonstrating its dedication to the safeguarding of artists' films. The programs will be introduced by Simona Monizza, restorer and curator of artists' films at the Eye and Marius Hrdy, curator in residence at the Eye.