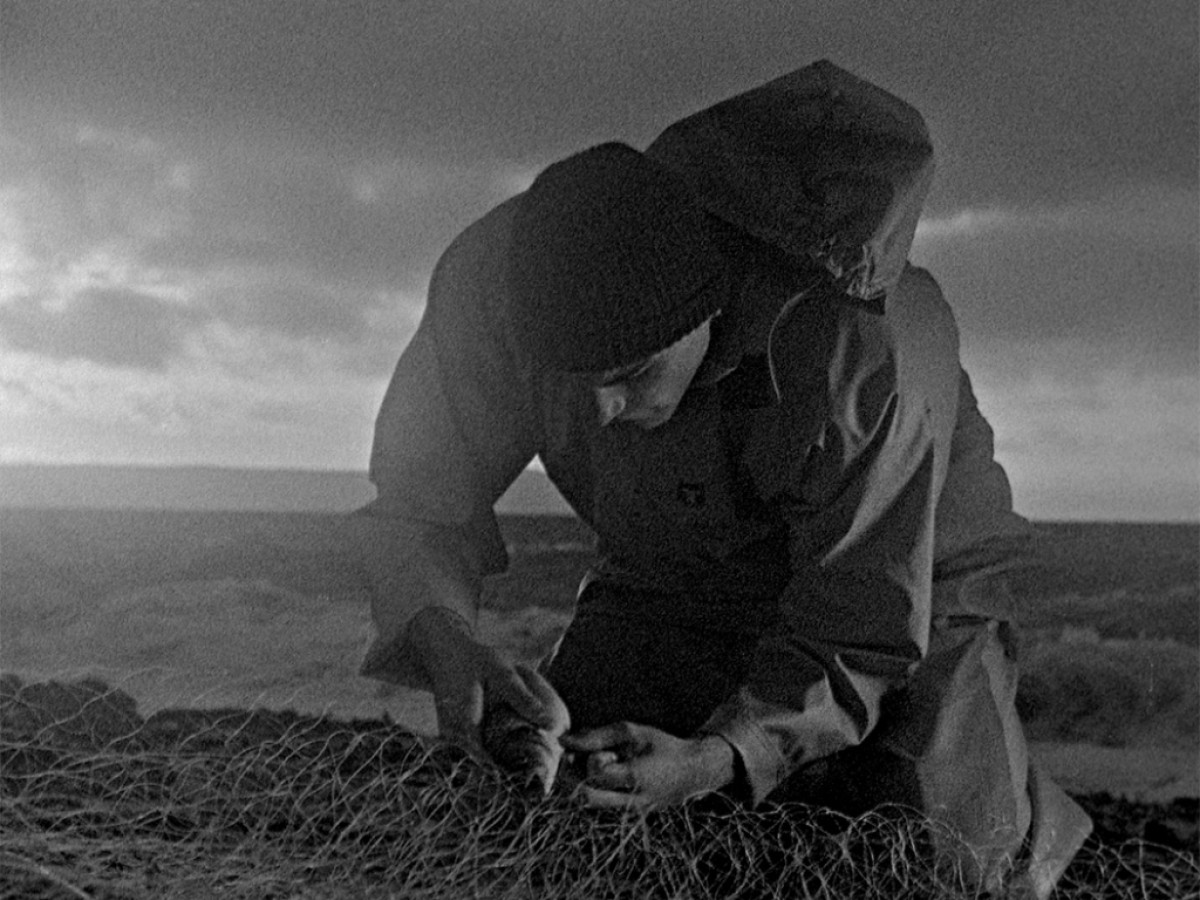 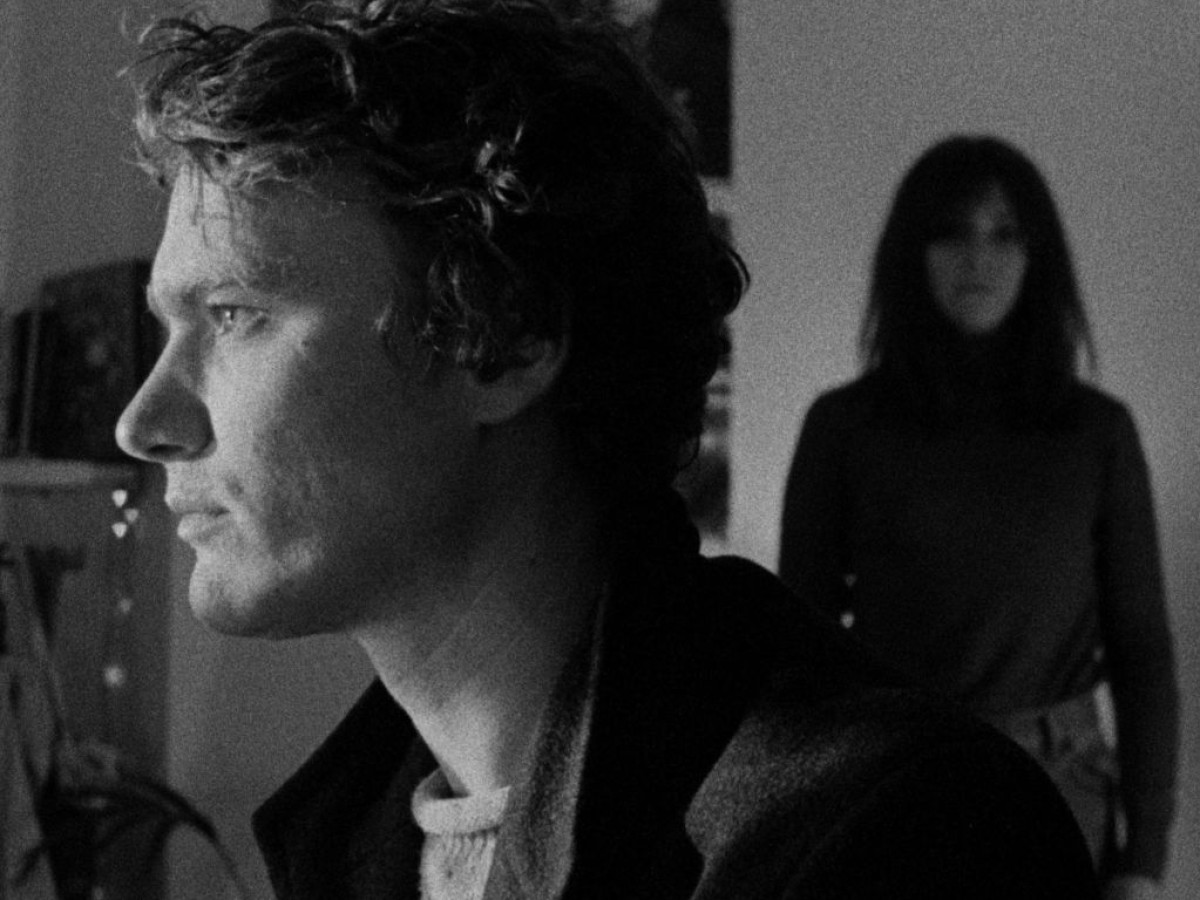 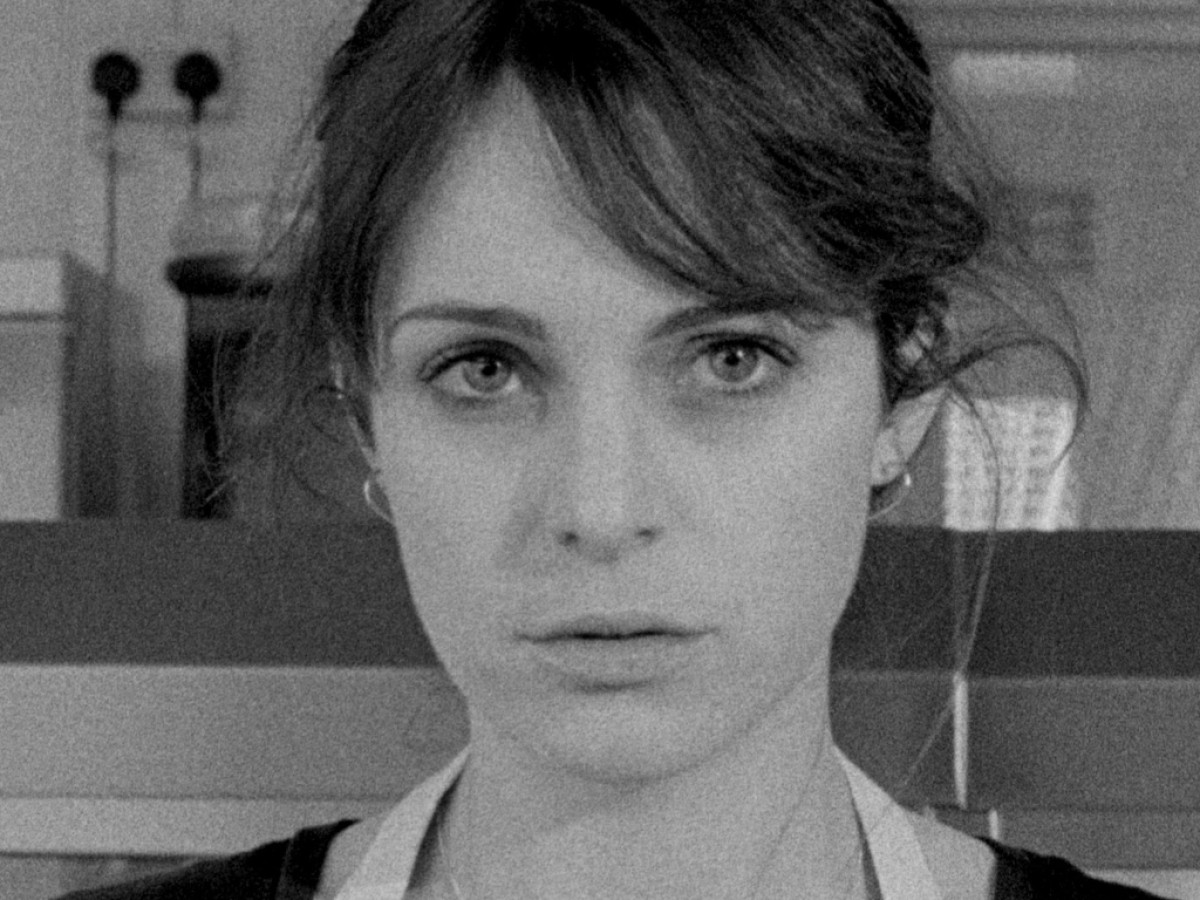 "If it's not hard work and you're not leaving part of yourself in it then it's not worth doing in my opinion," Jenkin has said. "Sometimes I'll do something with a workflow that is incredibly demanding and time-consuming and the final result may be indistinguishable from how it would have been if I'd taken a more painless modern or digital route ... but there is a difference, I don’t always know what it is, maybe it's imperceptible but it is there and people recognise it and they connect with it. For me it's bordering on transcendental."

Discounted ticket for students with an annual membership at the price of EUR 3,00.

The Road to Zennor