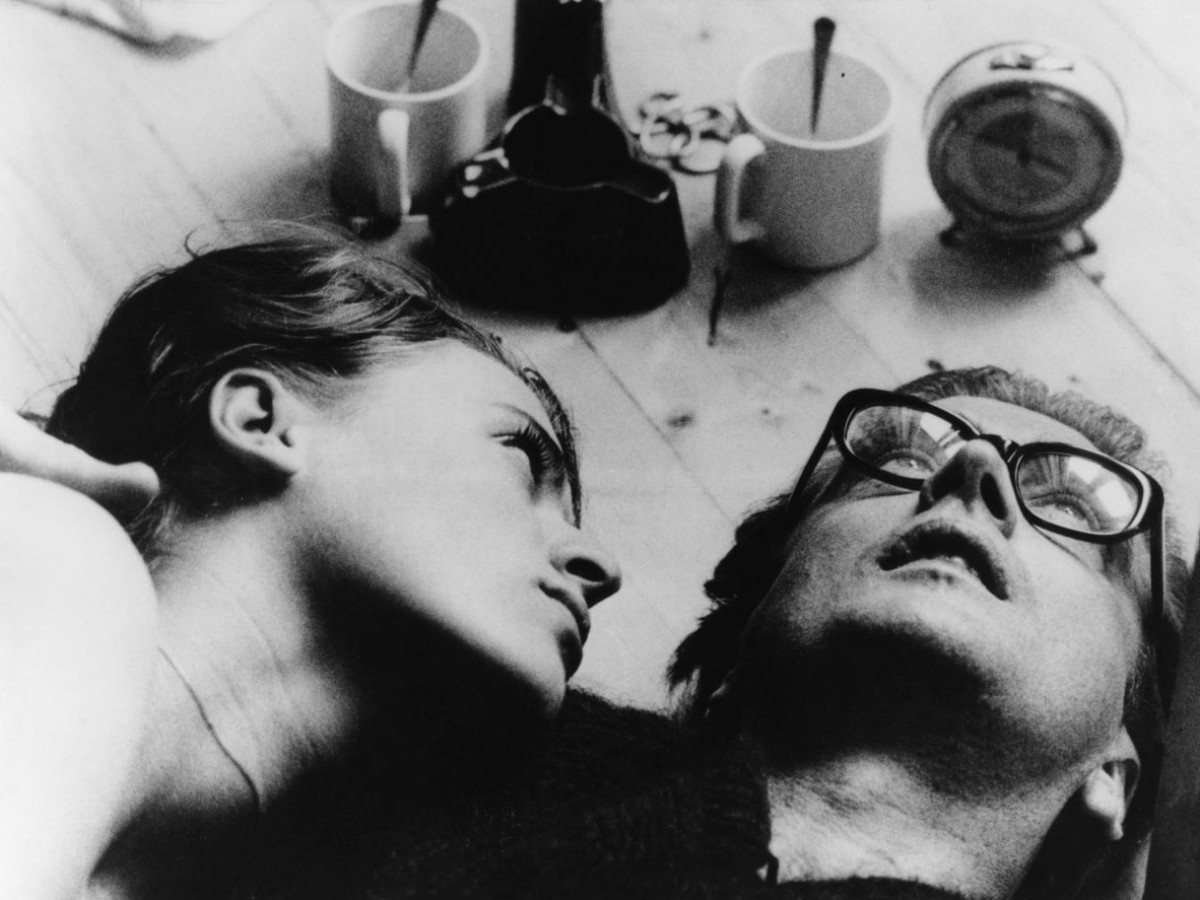 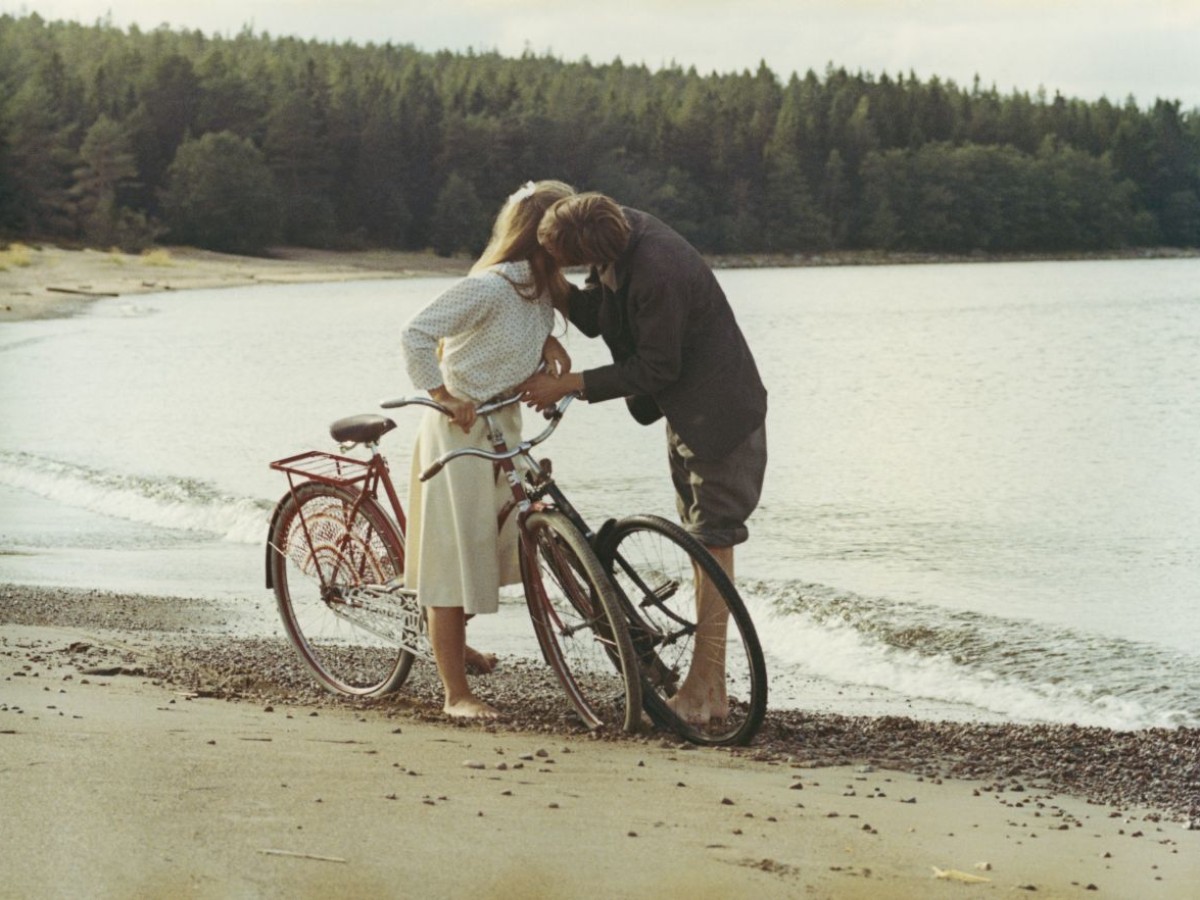 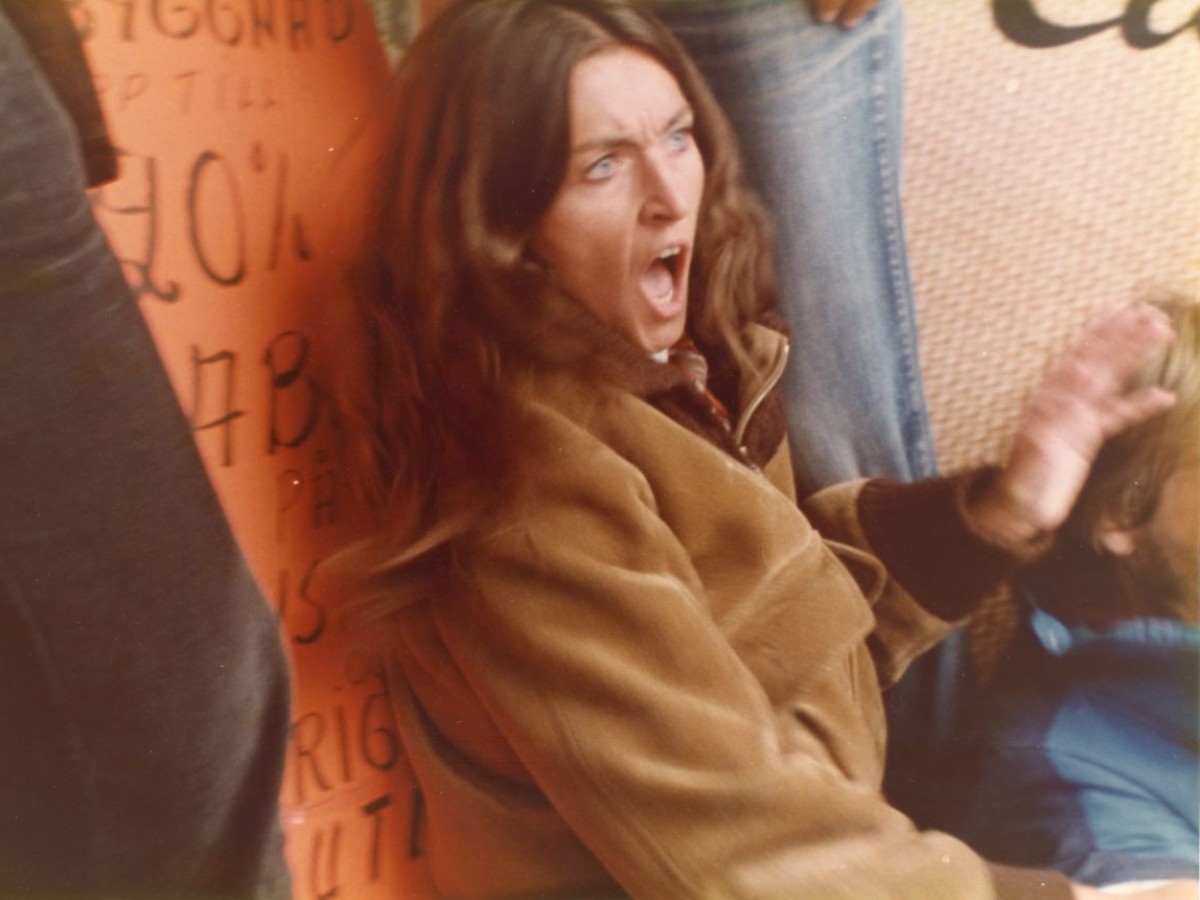 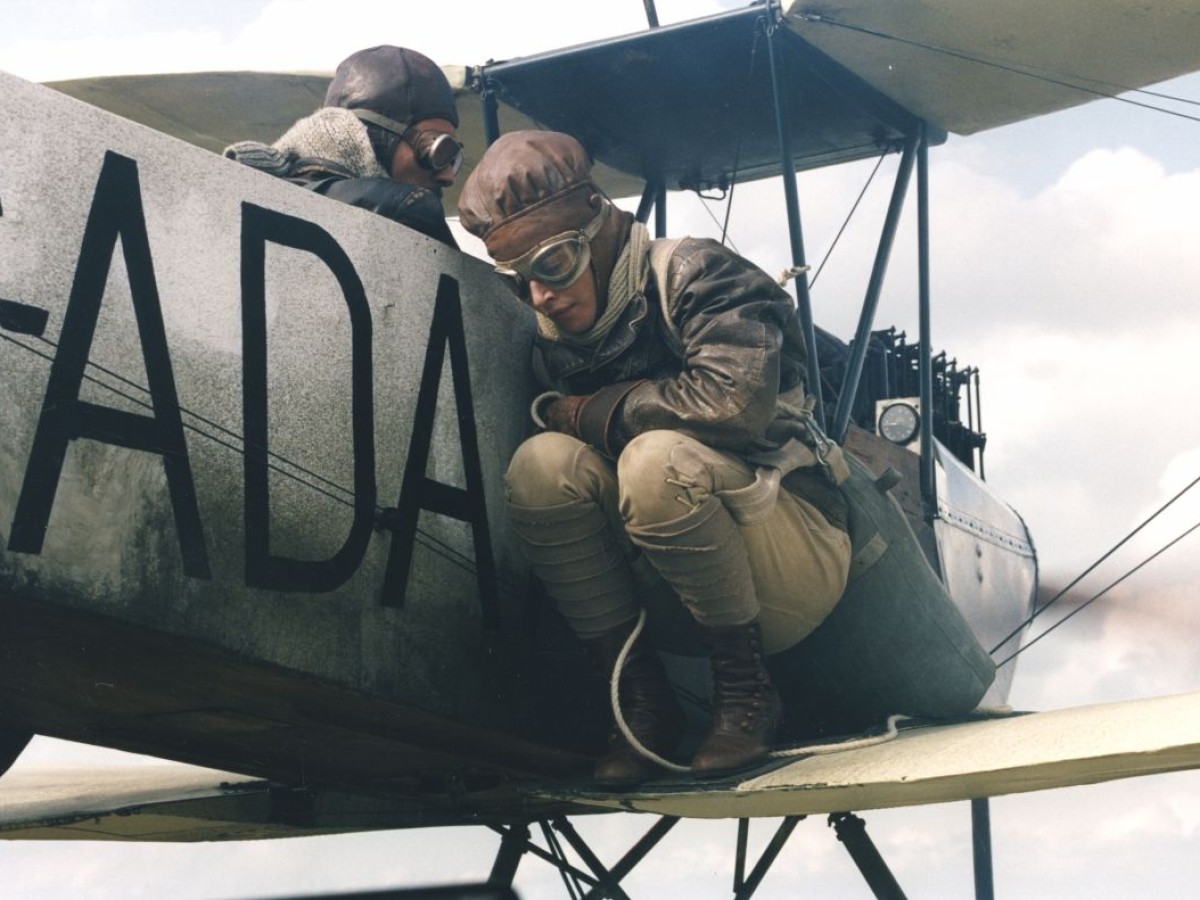 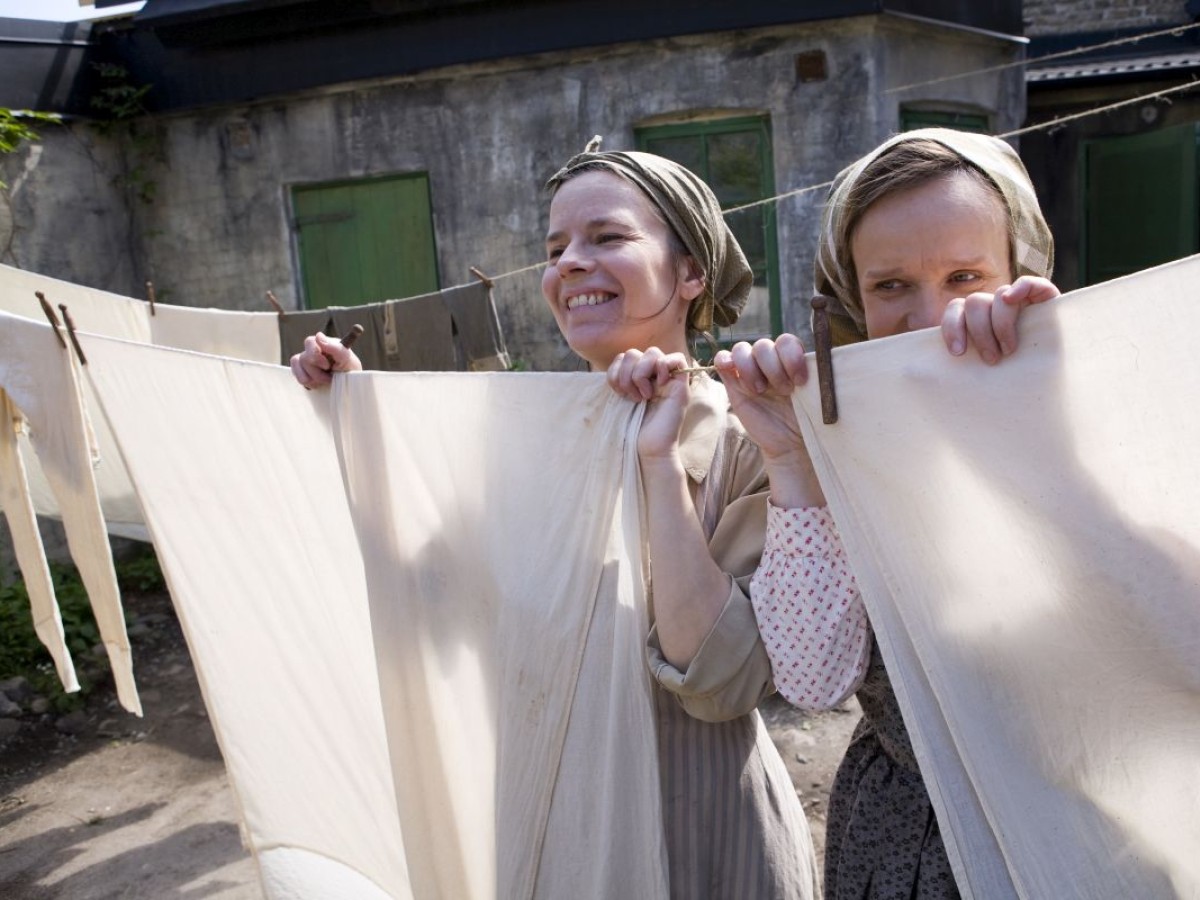 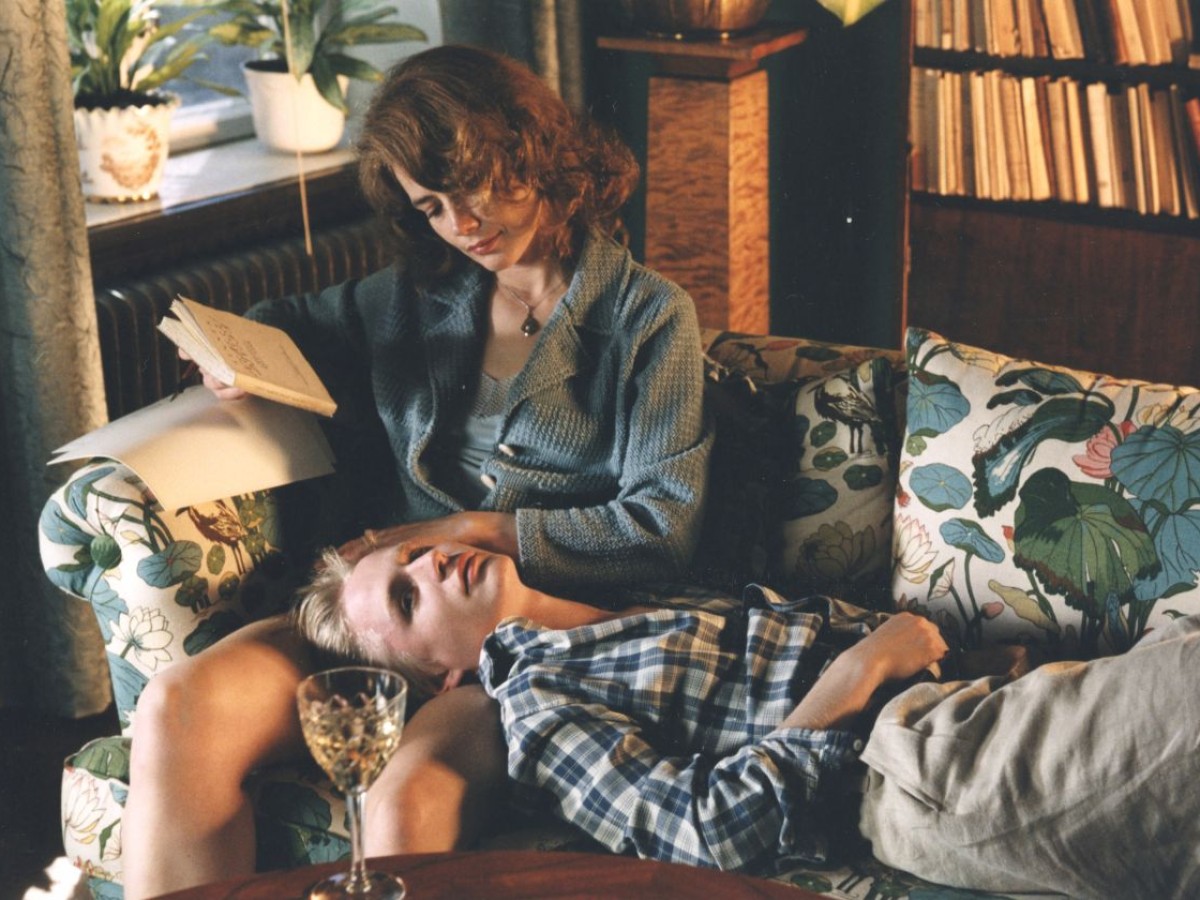 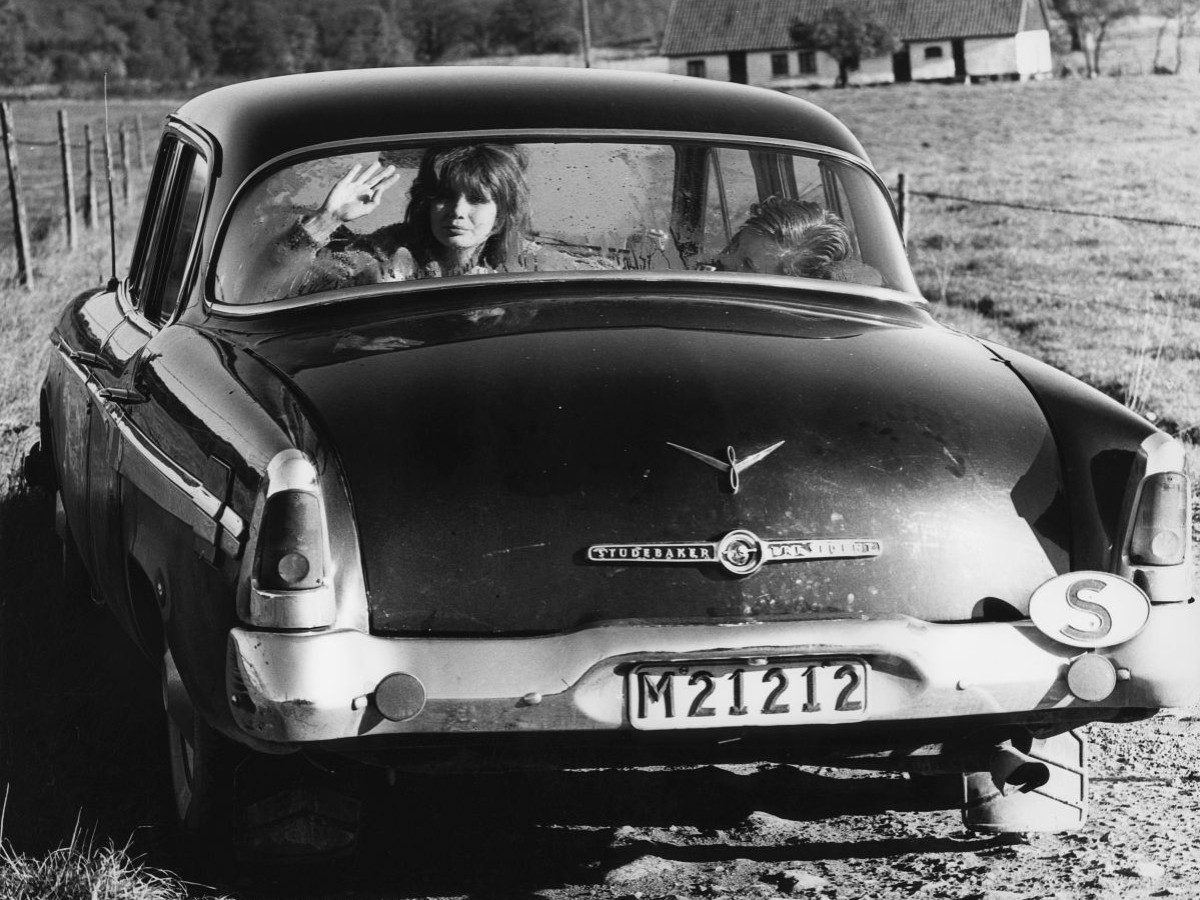 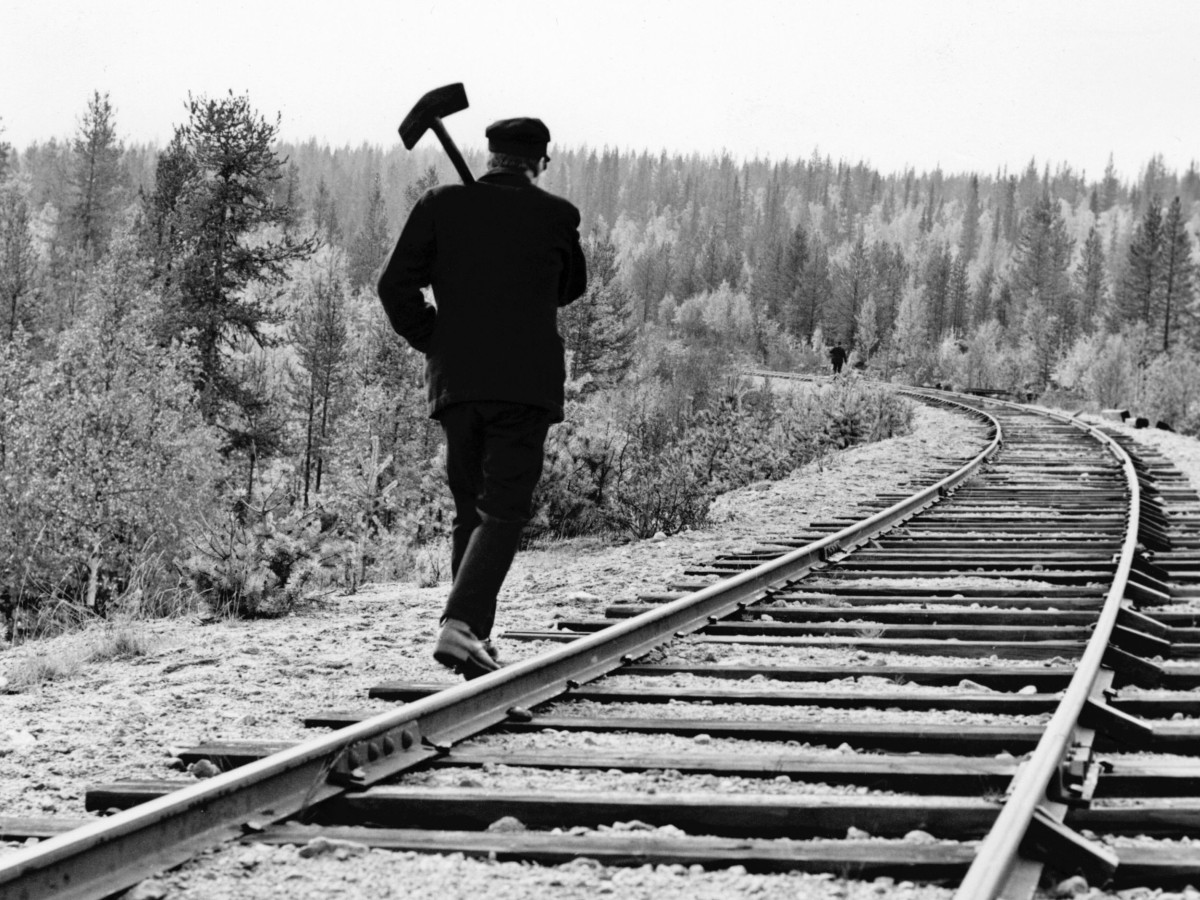 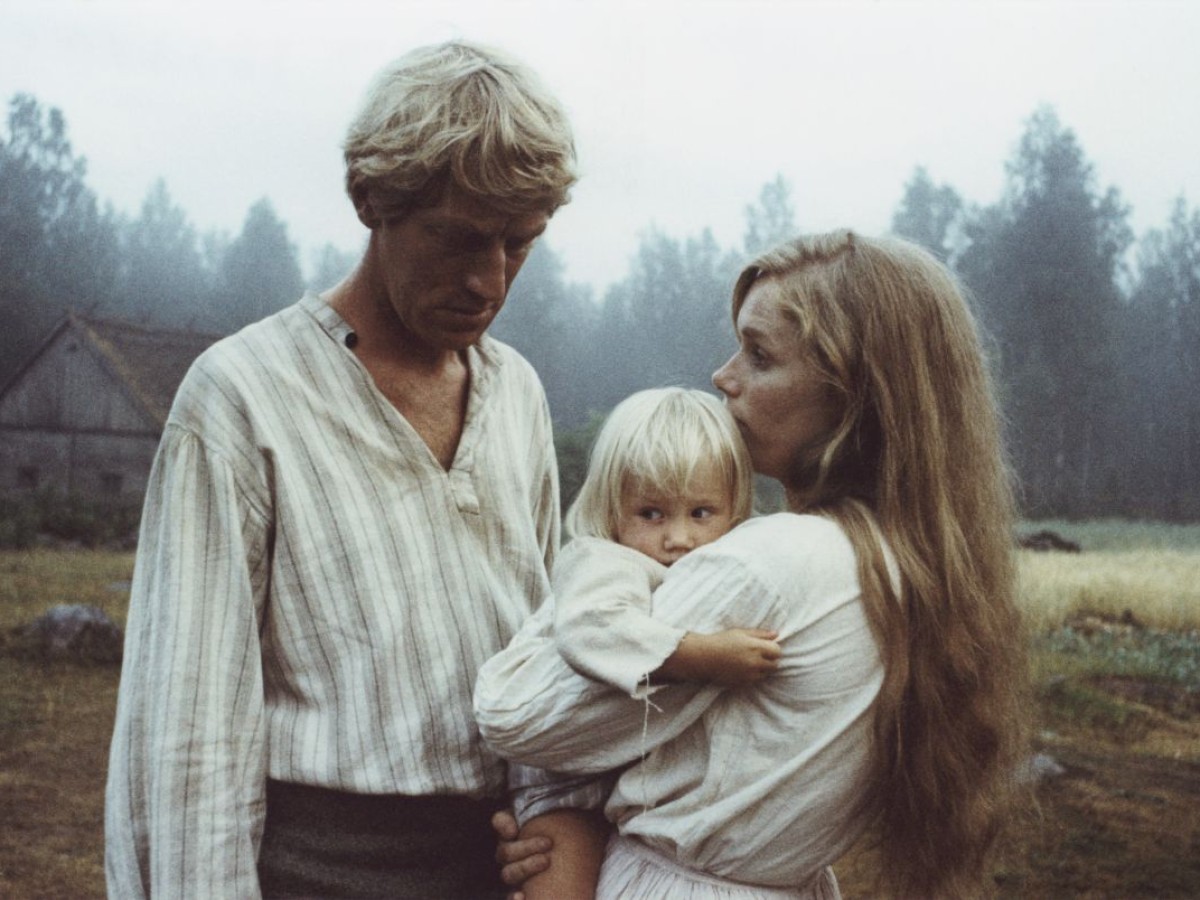 Three years after the complete retrospective of Ingmar Bergman's work at the Austrian Film Museum, we are dedicating a joint retrospective to the next generation of Swedish master directors. Bo Widerberg (1930–97) and Jan Troell (*1931) stand for the advent of modern cinema in Sweden. In 1962, coinciding with the French New Wave, Widerberg, a young established author, delivered a scathing critique of Ingmar Bergman and his generation, calling for a departure from the old ways and a turn towards more realistic, contemporary material. As a director, he immediately succeeded in putting theory into practice with award-winning films such as Barnvagnen (The Baby Carriage, 1963). In the beginning of his career, he worked with former elementary school teacher and self-taught virtuoso cinematographer Troell, who quickly established himself as a filmmaker in his own right. Within a few years, working independently of each other, they both found success at international film festivals and enthralled critics and audiences alike with award-winning classics.

Worldwide hits such as Widerberg's lyrical love story Elvira Madigan (1967) or Troell's two-part emigrant saga Utvandrarna (The Emigrants, 1971) and Nybyggarna (The New Land, 1972) were followed by invitations to work overseas. Though Widerberg's labor-struggle ballad Joe Hill (1971) and Troell's intimate western Zandy's Bride (1974, with Gene Hackman) have long since been rediscovered as exceptional "New Hollywood" films, both directors ultimately returned to Sweden dissatisfied. They went on to realize their very personal ideas of a popular and committed cinema through multilayered chronicles of their homeland which, for all their specific national qualities, have a universal effect.

Despite their very different artistic signatures, both directors share a preference for unusual literary adaptations and a strong attachment to critical humanism. As a result, their portrayals of gripping human fates and richly ambivalent images of society are transformed into a major confrontation with the developments brought about by the modern age. The case of Sweden, a social democratic welfare state which nevertheless could not escape the effects of the worldwide triumph of capitalism, proved to be an ideal focal point for the study of the conflicting forces that shaped the 20th century.

Widerberg also dazzled with his versatility: In his dramatization of a turning point in Swedish history (Ådalen 31, 1969), he found valuable material for his studies of human and social dependencies, but the same holds true for the disarming children's soccer comedy Fimpen (Stubby, 1974). In his opus, adaptations of classics (Knut Hamsun: Victoria, 1979) and more recent works of literature (Torgny Lindgren: Ormens väg på hälleberget / The Way of a Serpent, 1986) seamlessly fit in with the Scandinavian crime masterpiece by Sjöwall/Wahlöö in Widerberg’s rendition as the action film Mannen på taket (The Man on the Roof, 1976), one of the most unsparing accounts of the failure of social democracy.

While Widerberg was always on the lookout for new stylistic challenges, Troell – usually in the role of director, (co-)author, cinematographer and editor – quickly established a form in which details captured with a "photographic" eye were combined into a large mosaic with great precision. His feature film debut Här har du ditt liv (Here Is Your Life, 1966) – always leading the polls for best Swedish film, just like Widerberg's Kvarteret Korpen (Raven's End, 1963) – transforms the autobiographical tetralogy of the late winner of the Nobel Prize in Literature Eyvind Johnson into a three-hour cinematic novel of development which at the same time seems like a series of wonderful short films. Troell has achieved similar masterpieces not only with his great immigrant diptych, but also with his study of a failed polar expedition in Ingenjör Andrées luftfärd (Flight of the Eagle, 1982), the late years of the Nobel Prize winner Hamsun (1996), overshadowed by his admiration for the Nazis, or the biography of a working-class woman who establishes herself as a photographer in the beginning of the 20th century (Maria Larsson eviga ögonblick / Everlasting Moments, 2008).

At the same time, Troell was also capable of effortlessly expressing his complex worldview through documentary forms – as seen in his probably most personal work Sagolandet (Land of Dreams, 1988) – or condensing it into "little" stories. A film like Ole dole doff (Who Saw Him Die?, 1968), which reflects the conflicts of its time in the story of an overtaxed pedagogue, could probably only be made with such authenticity by a former teacher. However, at the same time, the absence of any trace of didacticism in the film reveals the curious gaze of a truly special artist. This is something else Widerberg and Troell have in common: For all their ambivalence, they always convey the intensity of life with great passion and clarity. (Christoph Huber)

All prints shown in this retrospective (with the exception of Zandy's Bride) stem from the collection of the SFI (Swedish Film Institute).