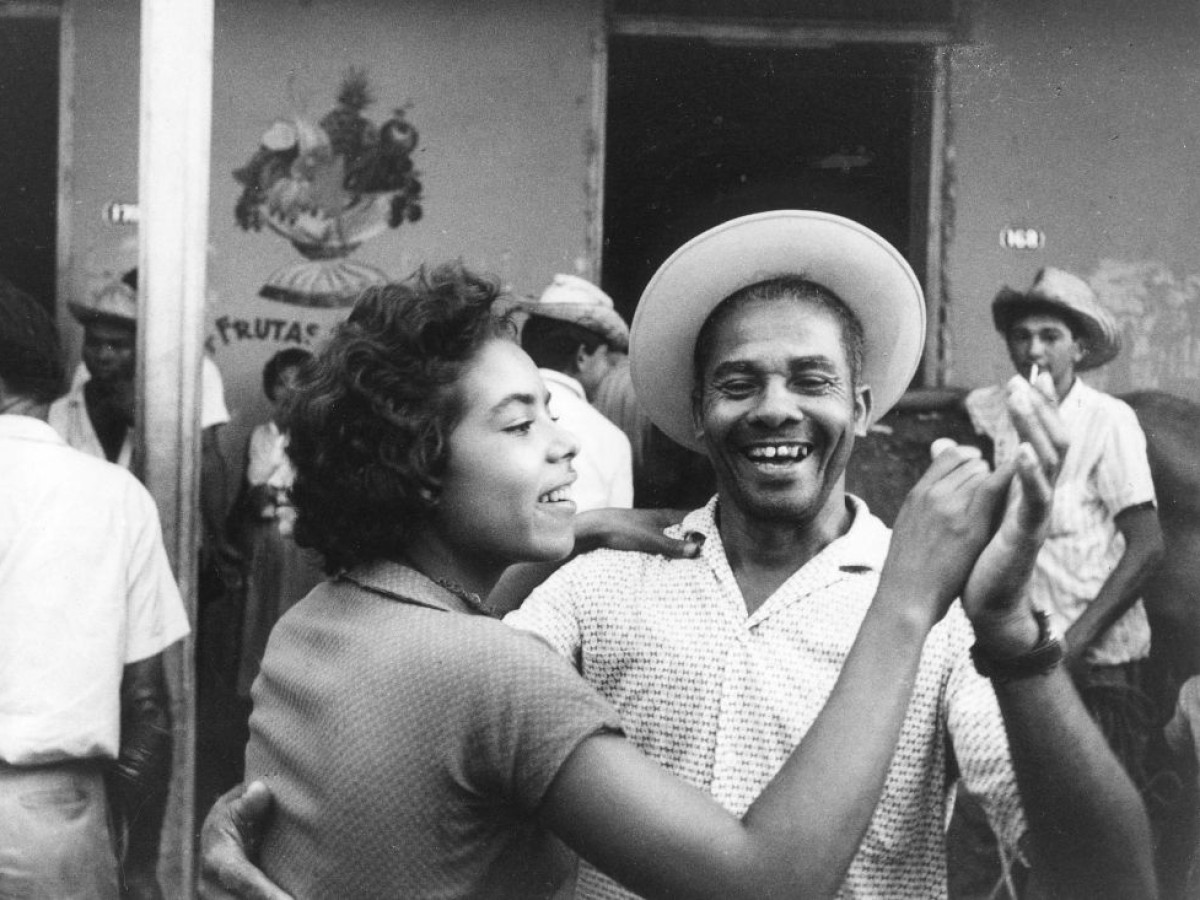 Agnès Varda (1928-2019) began as a photographer before becoming one of the most important filmmakers of modern French cinema. "Cinévardaphoto" bundles three of her works into a philosophical essay on film and photography: a film about the Cuban revolution, Salut les Cubains ! (1963), the search for evidence Ulysse (1982), and the Teddy Bear artist study Ydessa, les ours et etc…. (2004). In these films, Varda deals with the relationship between images and reality along with the interpretation of history. She follows chains of associations and the question of how memories are shaped shifts formally between interviews and the methods of a narrative slide show. (Christoph Huber, Andrea Pollach / Translation: Ted Fendt)

In the framework of FOTO WIEN
Link FOTO WIEN
Share on