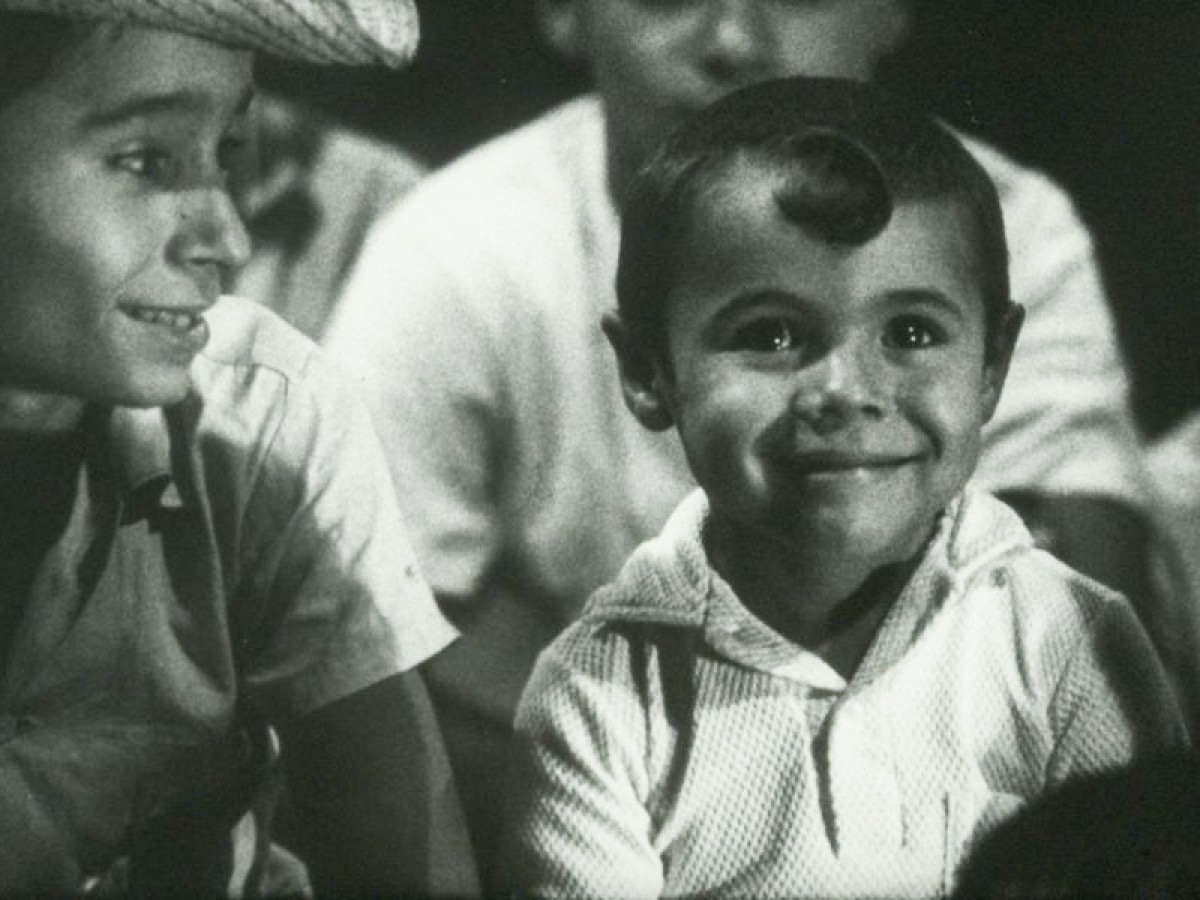 At first glance, the relationship between the medium and the event may not seem that exciting. An event is an action or fact that is represented by a medium; a medium stands between the representation and event, action and information. But what happens when in a film the medium itself becomes an event? When the filmed action and projected information overlap and become inseparable? Then it is possible that the medium permeates the depicted event and thereby becomes one itself.

Amos Vogel calls the desire for this shift the "supreme attempt at subversion" in cinema, one that seeks to transform the artistry of film into social action. For the namesake of the Atlas series, we find ourselves here on the stage where what is at stake is the "gap between life and art." This chapter is dedicated to film's potential to produce cinematic events that activate viewers in hopes of changing the world and society.

In his film lecture, Tom Waibel ties together Dziga Vertov's montage of the achievements of the October Revolution, documentation of traveling cinema endeavors in the Cuban Revolution, and the rebellious media practices of the Zapatista resistance in Mexico. A trip to Guatemala is an invitation to participate in a multiday celebration accompanying an indigenous deity to its new home. (Tom Waibel / Translation: Ted Fendt)

Many thanks to Kinoki Lumal