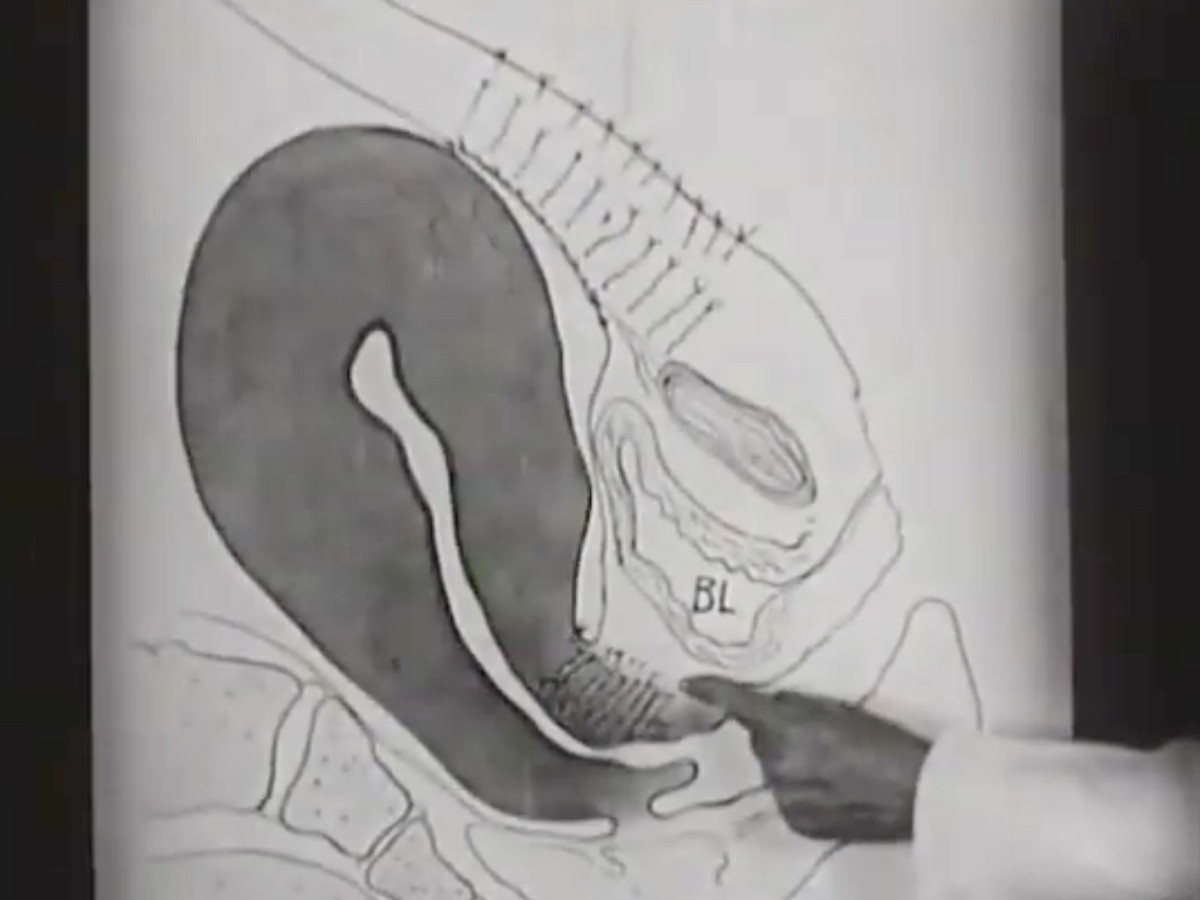 Without its discursive practices, film cannot function in educational, training, and instructional contexts. Despite wide distribution and independent of its potential timeliness, the educational film has become an ephemeral medium by virtue of its own identity. The practices of educational, training, and instructional films are the subject of the FWF research project "Practices of Educational and Training Films in Austria between 1918 and the late 1960s" undertaken jointly by the University of Vienna and the Ludwig Boltzmann Institute for Digital History since 2019. The study encompasses the films themselves, the institutions that commissioned and distributed them, the legal provisions created to regulate screenings, where they were shown, didactic methods, and teaching and screening practices.

Alongside a "literacy lesson on educational film" providing a sampling of its various forms and dissecting its three pillars of "education/training," "nurturing/counseling," and "national education," five programs will illustrate the genre's complex rhetoric, grammar, and strategies. (Katrin Pilz, Christian Dewald / Translation: Ted Fendt)

This event was originally scheduled to take place on January 30, 2022, but had to be postponed due to Corona.