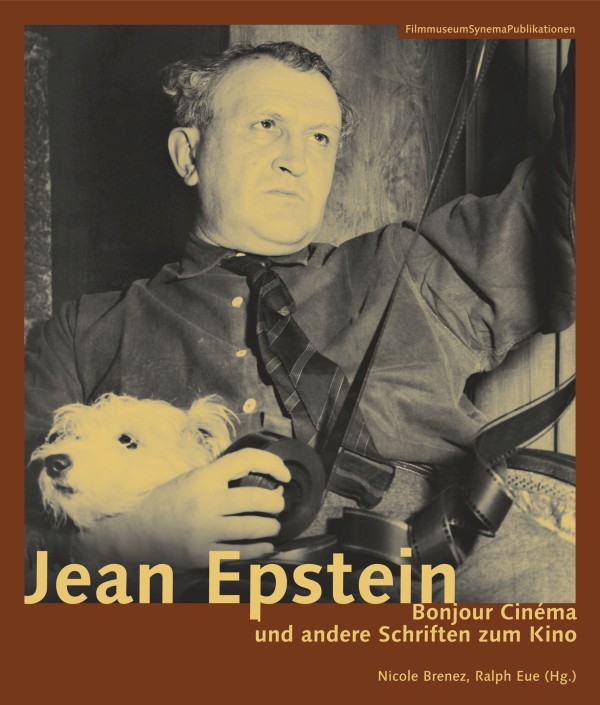 Jean Epstein, the great unknown amongst the geniuses of cinema, was an essential figure in the invention of modern Cinema – both as a theorist and as an artist. For the first time, a selection of Epstein's writings on film are published in German in this new volume.

"Intellectual euphoria is maybe the most outstanding quality of Jean Epstein's writings. In compelling fashion, this book makes his important theoretical oevre accessible for the first time in German." (Frankfurter Allgemeine Zeitung)

Translated from the French by Ralph Eue