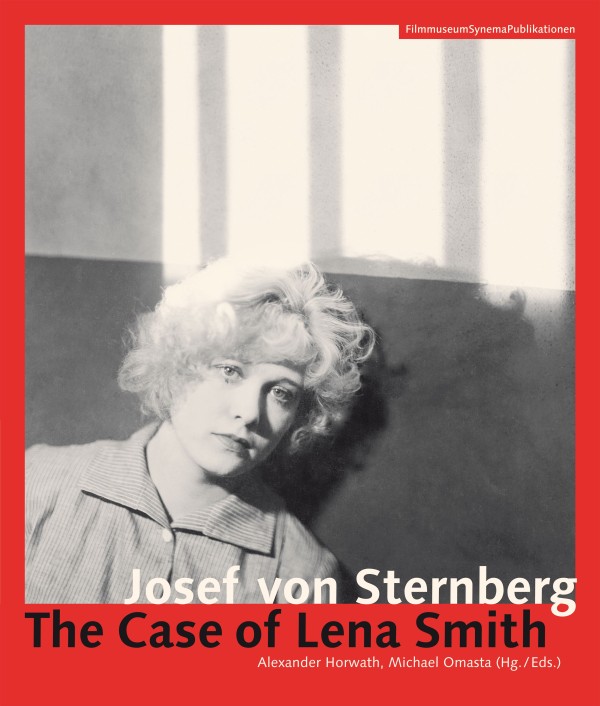 In his 1929 Hollywood production The Case of Lena Smith, director Josef von Sternberg vividly brought to life his youthful memories of Vienna at the turn of the last century. Critic Dwight Macdonald called it “the most completely satisfying American film I have seen”. But only a short fragment survives – Lena Smith is one of the legendary lost masterpieces of the American cinema.

"A treasury of a book" (Film Quarterly) --- "The treasure trove goes on and on, attractively and cleanly displayed." (Sight & Sound) --- "A must for any serious film library"  (H-Net) --- "A fascinating anthology" (Moving Image Source)

"These images show that Sternberg was already at the absolute zenith of his shimmery mise-en-scène powers ... and that should be enough to embolden readers to plummet into these dreamy pages with the conviction they're going to a better place." (Guy Maddin, Film Comment)