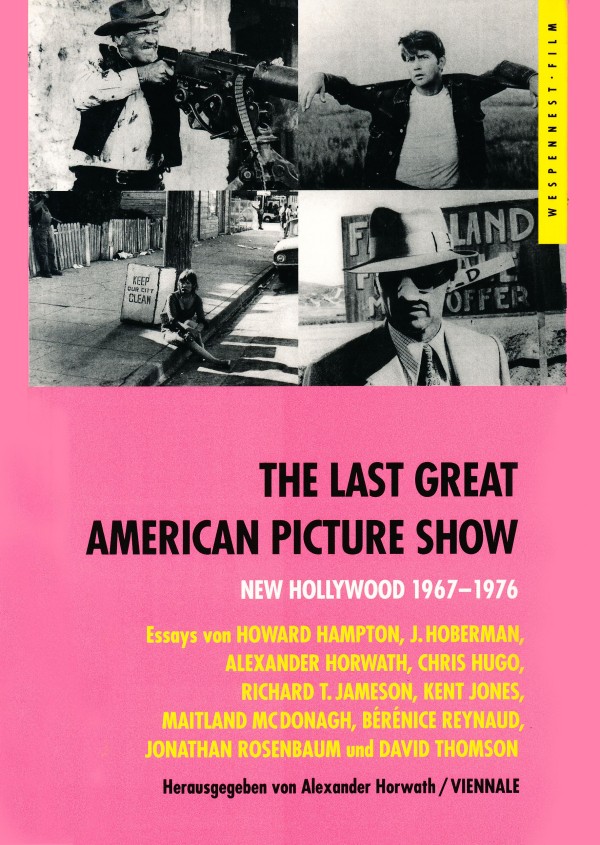 An anthology of original essays about the last "Golden Age" of American filmmaking – the so-called New Hollywood era of the late 1960s and 1970s. The contributions by writers such as Jonathan Rosenbaum, David Thomson, Kent Jones, Bérénice Reynaud, J. Hoberman, Howard Hampton and many others cover the artistic strategies, the social and political background and the main players of this era. An expanded English-language edition of the book (2004) is available from Amsterdam University Press.

Distributed by the Filmmuseum and SYNEMA, Vienna 1995. 313 pages, with 20 b/w illustrations
In German