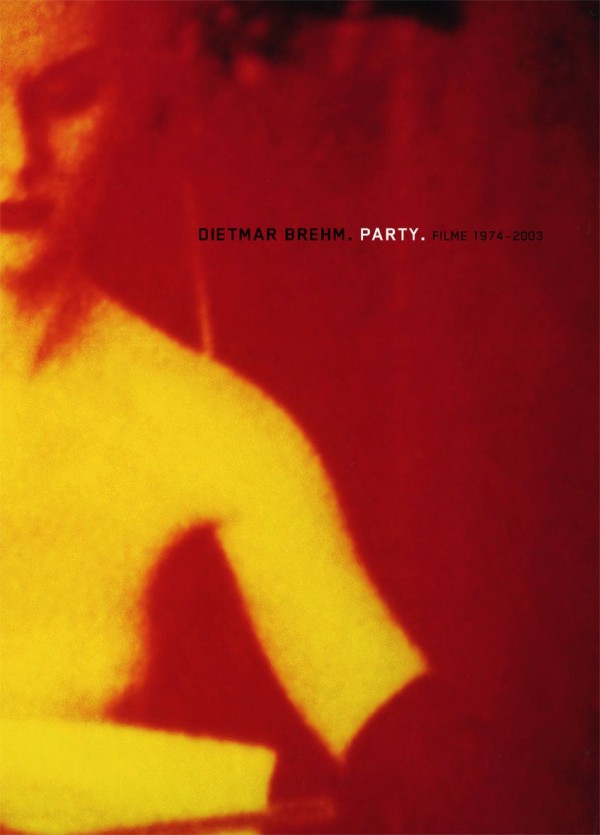 The films by Austrian artist Dietmar Brehm, born in 1947 and trained as a painter, are significant cornerstones in the recent history of experimental and found-footage cinema. His work has been admired by artists as diverse as Andrei Tarkovsky or Stan Brakhage. Dietmar Brehm. Party is an evocation of this cinematographic cosmos via photographs: 200 film stills, 200 approaches to the dark glow of Dietmar Brehm’s film work. The book also includes essays by Alexander Horwath and Dietmar Brehm, as well as a substantial interview and discussion section, curated by Gottfried Schlemmer

Distributed by the Austrian Film Museum, Vienna 2003. 175 pages, with more than 200 color and b/w illustrations and a detailed biography, bibliography and filmography. In German