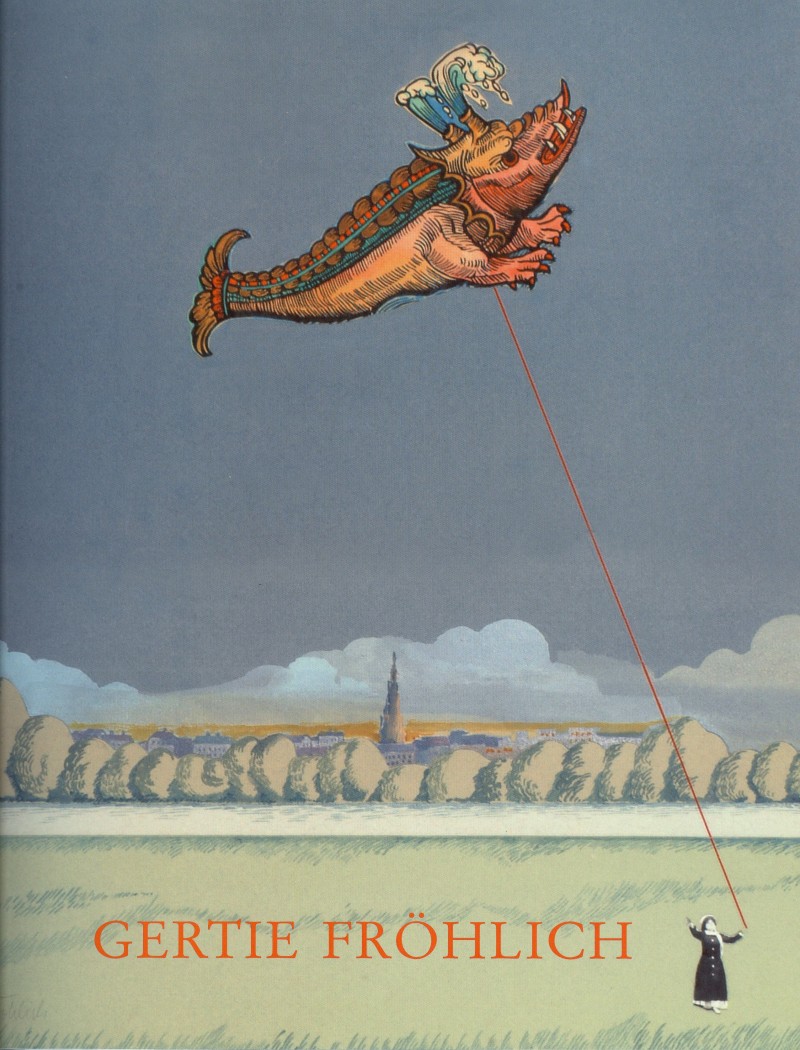 A catalogue of the highly individualistic, award-winning posters created by artist Gertie Fröhlich for the retrospectives of the Austrian Film Museum – from the founding months of the institution (1964) to the early 1980s, from Georges Méliès to Alfred Hitchcock.

Vienna 2005. 60 pages in large format, with 100 color illustrations and a biography of the artist. Introductory text in German