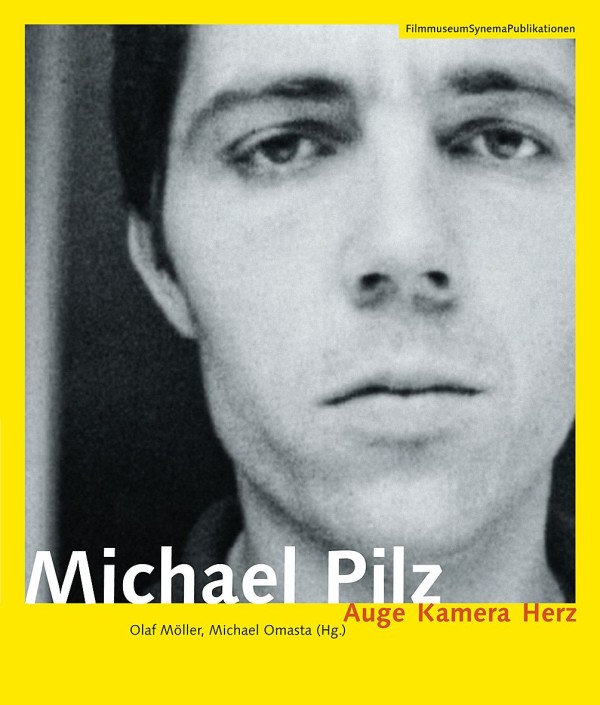 Born in a small town in Lower Austria, Michael Pilz has realized over 100 films since the 1960s. His breakthrough came with a veritable massif central of documentary cinema: Heaven and Earth (1979-82), an epic work about the Styrian mountain village of St. Anna. Since then, he has been a "solitary man", crossing the borders between film forms just as easily as those between art, cinema, life.

This richly illustrated book is the first monograph about Michael Pilz. It includes several essays dealing with his work, an extensive conversation, selected texts and film treatments written by him, and a complete annotated filmography.
"An exceptional volume on an exceptional filmmaker whose presence can be felt every step along the way." (Kolik Film)