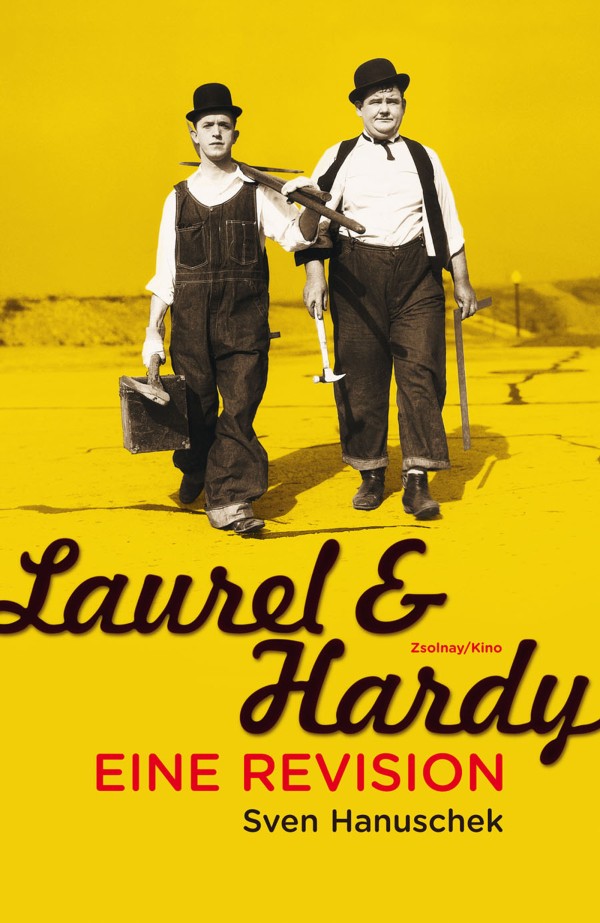 With his new book, Laurel & Hardy: A Revision, published by Zsolnay-Verlag and the Austrian Film Museum, the German literary scholar Sven Hanuschek has garnered enthusiastic reviews. Primarily known as the biographer of Elias Canetti and Erich Kästner, he examines the two slapstick artists with the same passion and precision that he brought to his work on the two great writers. For many decades, Laurel & Hardy were treated as examples of trivial nostalgia in the German-language world, their films misrepresented in dubbed compilation programs on TV. In Hanuschek's book, they are revealed as genuine auteurs. Amongst the pie fights, mishaps and malice, an ambiguous world appears in which the borders between illusion and reality seem to waver: the proto-surrealist world of Stan Laurel and Oliver Hardy.