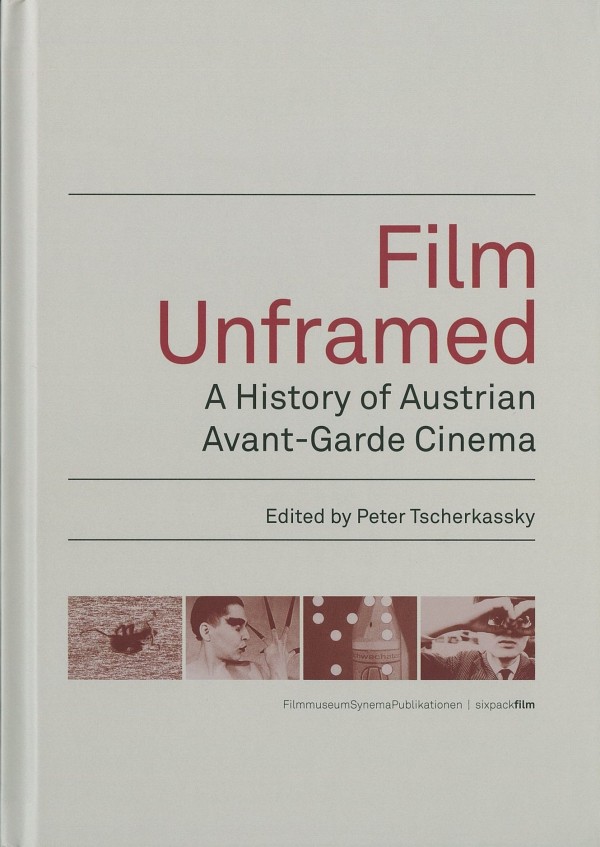 A History of Austrian Avant-Garde Cinema
Price: EUR 28.00
"Austrian avant-garde cinema bears a resemblance to materialist and visionary aspects of the American avant-garde, while also manifesting a subversive social critique kindred in spirit to European auteur cinema. This ‘third way’, staked out by Austrian filmmakers and revealed by this volume, is a unique brand of anti-traditional tradition, equally devoted to rigor and precision as it is to fomenting chaos and liberating energy. It is a counter-universe that uses cinema to penetrate new realms of experience. This book helps us enter its delights and dangers." (Tom Gunning)

The core of this book consists of a richly illustrated text that provides an exhaustive description of avant-garde film production in Austria, both past and present. The overview written by editor Peter Tscherkassky is accompanied by a compilation of monographical and thematic essays authored by an international group of critics and theorists. Among the filmmakers discussed in individual articles are Peter Kubelka, Kurt Kren, VALIE EXPORT, Maria Lassnig, Martin Arnold, Dietmar Brehm, Ernst Schmidt Jr., Lisl Ponger, Mara Mattuschka, Hans Scheugl, Ferry Radax, Peter Tscherkassky and Marc Adrian.

"Like all of the volumes in the Filmmuseum's 'Synema' series, Film Unframed is a wonder of no-nonsense but beautiful design and layout, extensively illustrated with tantalising stills from the hundreds of films – the vast majority of them short – under discussion." (Tribune Magazine)

"This book is destined to be the work on which any future studies of Austrian film are based. ... Highly recommended." (Choice)

"Stimulating and thought-provoking. ... An invaluable reference source for every department of film studies." (Habsburg)

All bilingual or English-language publications produced by the Austrian Film Museum are distributed internationally by Columbia University Press.