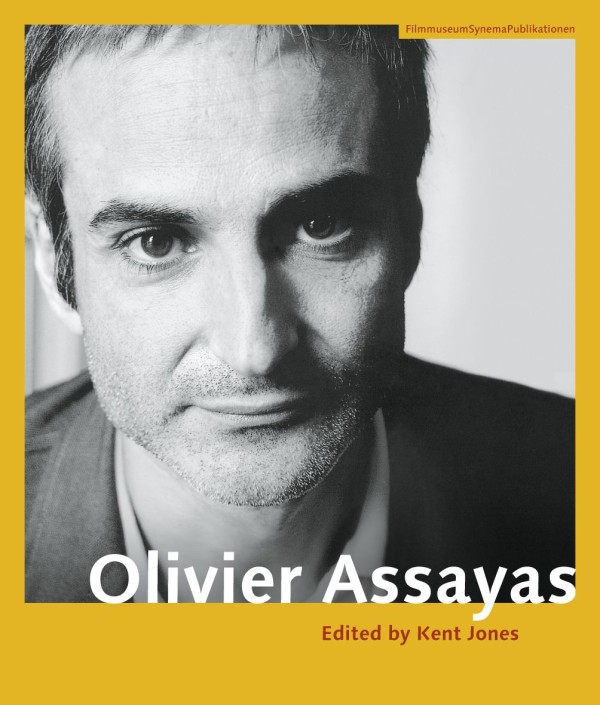 Price: EUR 22.00
Over the past few decades, French filmmaker Olivier Assayas has become a powerful force in contemporary cinema. Between his first feature Désordre (1986) and such major works as L'Eau froide, Irma Vep, Les Destinées Sentimentales, demonlover and, more recently, L'Heure d'été and Carlos, he has charted an exciting path, strongly embracing narrative and character and simultaneously dealing with the 'fragmentary reality' of life in a global economy. He also brought a fresh perspective to the problem of politics after '68, a subject that he revisits in his memoir A Post-May Adolescence (published as a companion book to this volume) and in his film Après mai (2012).
This first English-language book about Olivier Assayas includes a major essay by Kent Jones, based on his two decades of correspondence and exchanges of ideas with the filmmaker, as well as contributions from Assayas and his most important artistic collaborators. The central part consists of individual essays on each of his works, written by Chris Chang, Larry Gross, Howard Hampton, Kristin M. Jones, B. Kite, Glenn Kenny, Michael Koresky, Alice Lovejoy, Greil Marcus, Geoffrey O’Brien, Jeff Reichert, Richard Suchenski, and Gina Telaroli.
The editor, Kent Jones, is an internationally recognized writer and filmmaker. He writes regularly for Film Comment and his work has appeared in many magazines, newspapers, anthologies, and catalogues. In 2007, Wesleyan University Press published Physical Evidence, a selection of his writings. In 2009, he was appointed Executive Director of The World Cinema Foundation. He has worked with Martin Scorsese on numerous projects and documentary films including My Voyage to Italy (1999), Val Lewton: The Man in the Shadows (2007) which he wrote and directed, and the Emmy-nominated and Peabody Award-winning A Letter to Elia (2010).
"Il s'agit d'un ouvrage remarquable, superbement illustré." (Positif)

"The book is really beautiful: the layout is terrific, the illustrations fantastic, well-chosen; it’s truly a wonderful package." (Some Came Running)

"A thoughtful, personal survey of Assayas's career by American critics edited by Jones and an English translation of Assayas's 2002 memoir 'A Post-May Adolescence: Letter to Alice Debord', both published in handsome volumes by the Austrian Film Museum, expose this tension in Assayas's work: between a desire for risk and a sensitive intelligence resistant to easy solutions; between allegiance to cinema 'degree zero,' a cinema of presence, and a romantic fascination with the passage of time. [...] Jones, who writes four of the essays himself, has been in correspondence with Assayas for two decades, and the richness of the book is due not only to his deep affinity for Assayas's work but from the dialogue that has developed between the two of them on the nature of cinema and art." (Film Comment)
Olivier Assayas