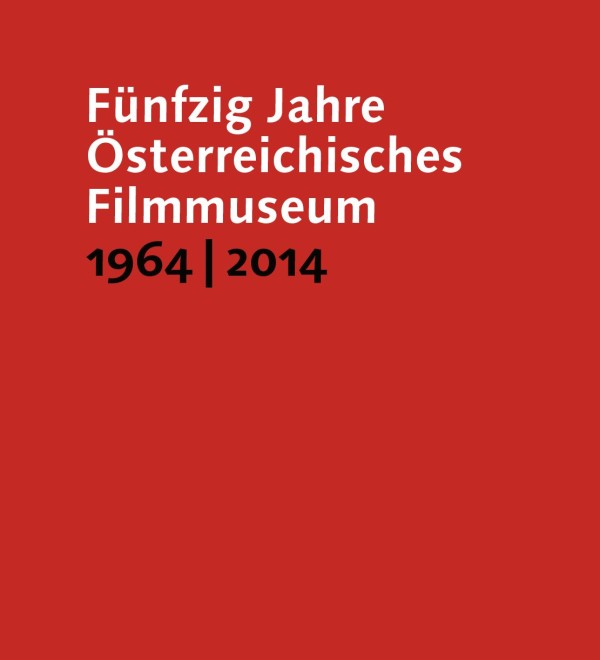 The Austrian Film Museum at Fifty

With a major three-volume publication, the Film Museum wants to illuminate its programming and collections activity since 1964 from various perspectives.  Volume 1 is a work of historical research, describing in detail the establishment and development of the institution – from post-war Viennese film culture and its protagonists to the tenth anniversary of the Film Museum in early 1974. Volume 2 extends the time frame up to the year 2014 and offers a richly illustrated anthology of essays, documents, memories, and correspondence. It highlights the major retrospectives staged by the Film Museum over a period of 50 years and celebrates many of the visiting artists as well as the writers who contributed to the museum’s international recognition – or to its curatorial positions.Volume 3 focuses on the museum's holdings by picturing and describing 50 objects from various subfields of the collection. At the same time, the book suggests a non-dogmatic reading of film history.

"Director Alexander Horwath has done a monumental job in bringing a great deal of material together, creating not only a history of the Filmmuseum but a real contribution to international film culture. ... The texts in all of the books are in German, but there are so many posters, photos, sketches, diagrams, and storyboards (one by Vertov) that you learn merely by browsing. These volumes are a must for research libraries with a focus on film." (David Bordwell)

Edited by Alexander Horwath. With a foreword by Martin Scorsese