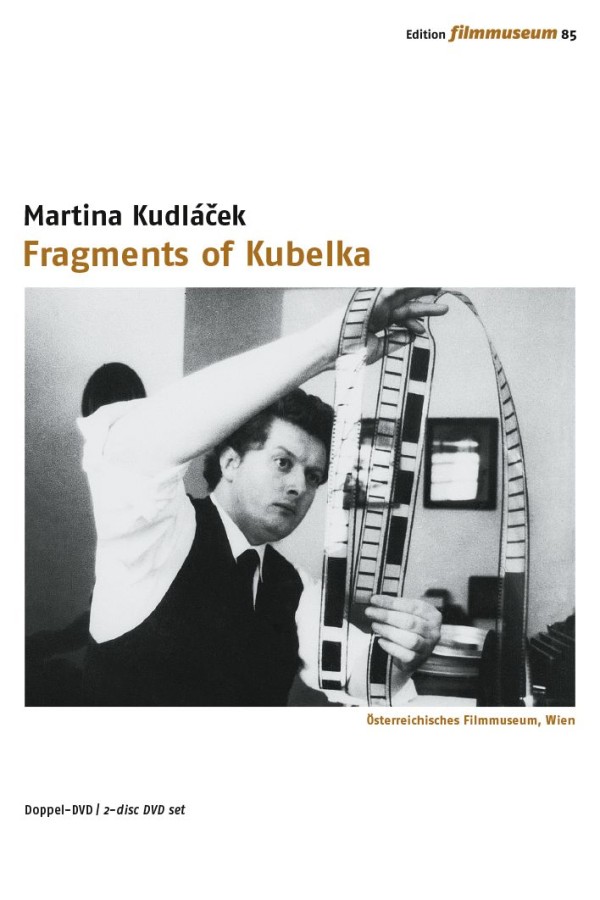 This epic documentary subtly introduces the complex world view of iconic filmmaker and theoretician Peter Kubelka (born 1934, Vienna). While Kubelka‘s radical and pioneering body of films is a highly condensed work of about an hour focussing on the essence of cinema, his legendary lectures often unfold over many hours. These lectures on "what is cinema" and "cooking as an art form" are frequently illuminated by presentation of archaeological objects from Kubelka's eclectic collection. He considers his ongoing collecting to be an expanded film practice which explores the evolution of humanity. Martina Kudláček has carefully woven an open-ended portrait which goes beyond the biographical to reveal fresh insights into the phenomenon of film.

Subtitles: None
All Regions, 4:3 PAL

16 page trilingual booklet with essays by Tom Gunning (English), Christian Höller (German) and Nicole Brenez (French) as well as informative texts by and about Peter Kubelka and Martina Kudláček