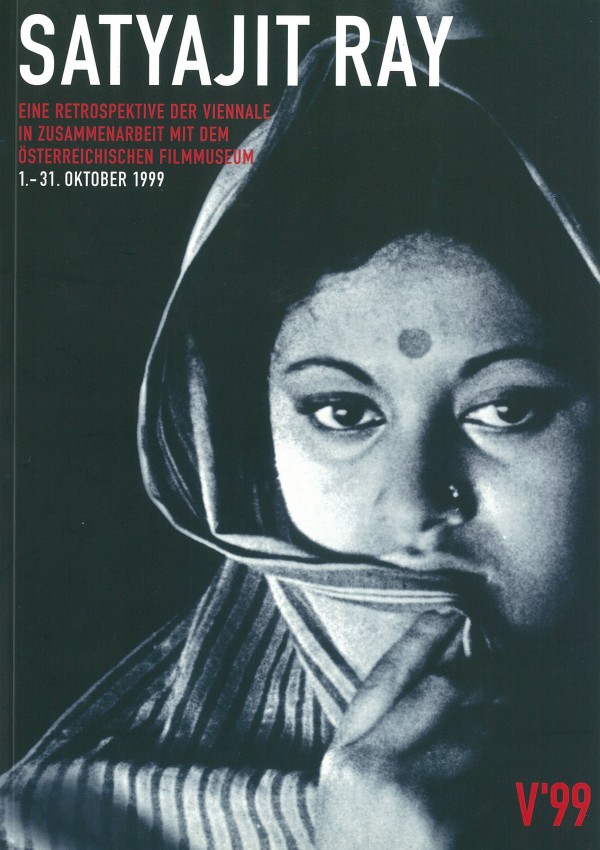 "Those who don't know the cinema of Satyajit Ray," Akira Kurosawa wrote on the occasion of Ray's death in 1992, "live in a world in which there is no sun and no moon".

Accompanying the retrospective of the Viennale and the Austrian Film Museum this publication includes selected essays (by Frieda Grafe, Chidananda Das Gupta, Charles Tesson, Pauline Kael, Ashish Rajadhyaksha), interviews with Ray (by Christian Braad Thomsen and by Danièle Dubroux and Serge Le Péron) and texts accompanying all films of the Indian director's oeuvre.