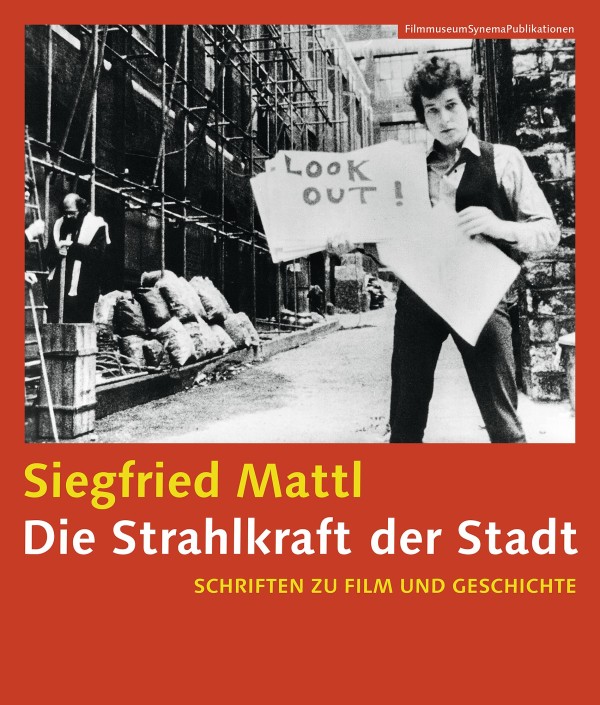 Siegfried Mattl (1954–2015) was one of Austria's most renowned contemporary historians and Director of the Ludwig Boltzmann Institute for History and Society. And he was a cinephile: films in all their variety presented him with new approaches in the study of the dynamics of urban experience and historical reality. Mattl’s writings on film and history have now been gathered in a new volume in the FilmmuseumSynemaPublikationen, published under the title The Radiance of a City. With humour and a critical eye cast on power relations, these texts explore the full spectrum of colours in cinema – from Red Vienna to Haneke's white to the cinematic blues of Bob Dylan. From Austrian comedies of the interwar period to the pointed re-evaluation of avant-garde, amateur and other ephemeral films to the staging of history as enacted by Stanley Kubrick, Ridley Scott or Todd Haynes.