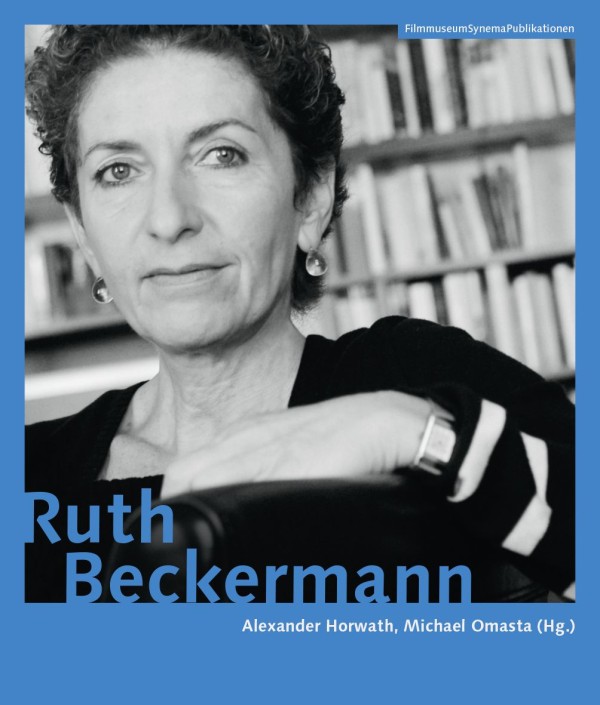 Price: EUR 20.00
With her documentaries and essay films since the late 1970s, Viennese filmmaker Ruth Beckermann has created an exciting and widely recognized body of personal/political cinema. Her work reflects on the relations between history and contemporaneity, on her life as a Jewish woman in post-war Austria and Europe, and on travelling and migration as ways of staying alive – literally as well as artistically. Beckermann's films speak about identity conflicts and class struggle (Suddenly, a Strike), her family history in the Habsburg monarchy (The Paper Bridge), and the war generation as it confronts the crimes of the Wehrmacht (East of War). In 2016, she turned her sights on the love affair between poets Paul Celan und Ingeborg Bachmann in 1950s Vienna (The Dreamed Ones).

This is the first book about Ruth Beckermann's multifaceted oeuvre, with original essays by Bert Rebhandl, Ina Hartwig, Georg Stefan Troller, Olga Neuwirth, Christoph Ransmayr, Cristina Nord, Armin Thurnher, Christa Blümlinger, Jean Perret, and Alice Leroy, as well as rare illustrations and documents. An in-depth conversation with the artist and four of her own essays are also part of the book, including reflections about her latest project The Case of Kurt Waldheim.