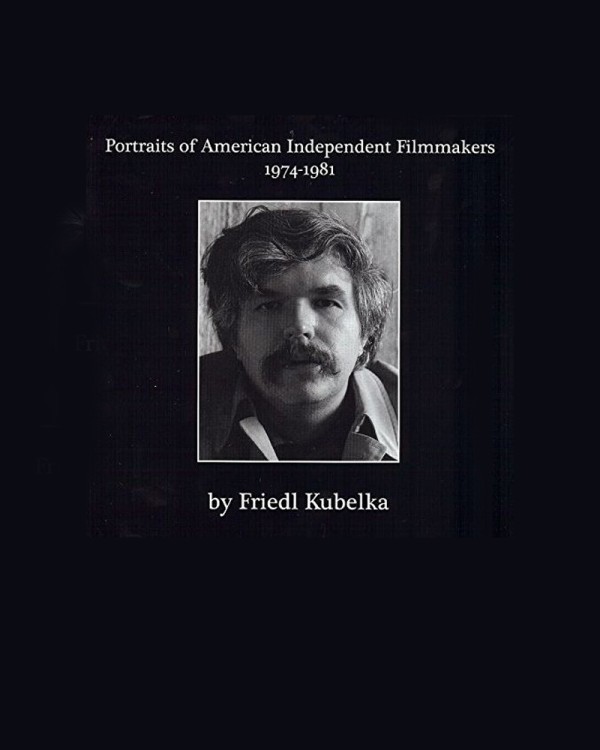 1974-1981
Price: EUR 15.00
In the late 1970s, Friedl Kubelka, founder of the School of Artistic Photography and the School of Independent Film in Vienna, portrayed several protagonists of the New York independent film scene. A selection of these photographs was published in the weekly magazine Falter in 1990 and 1991.

A book with thirty of Friedl Kubelka's artist portraits, including Jonas Mekas, Kenneth Anger, Bruce Baillie, Robert Breer, Stan Brakhage, Sidney Peterson, Michael Snow, Ernie Gehr, Nam June Paik and Gunvor Nelson was published on the occasion of a photo exhibition in Paris in 2006. The biographical short texts, which had appeared in the Falter, were supplemented by filmmaker Pip Chodorov and translated into English by Julia Dossi.