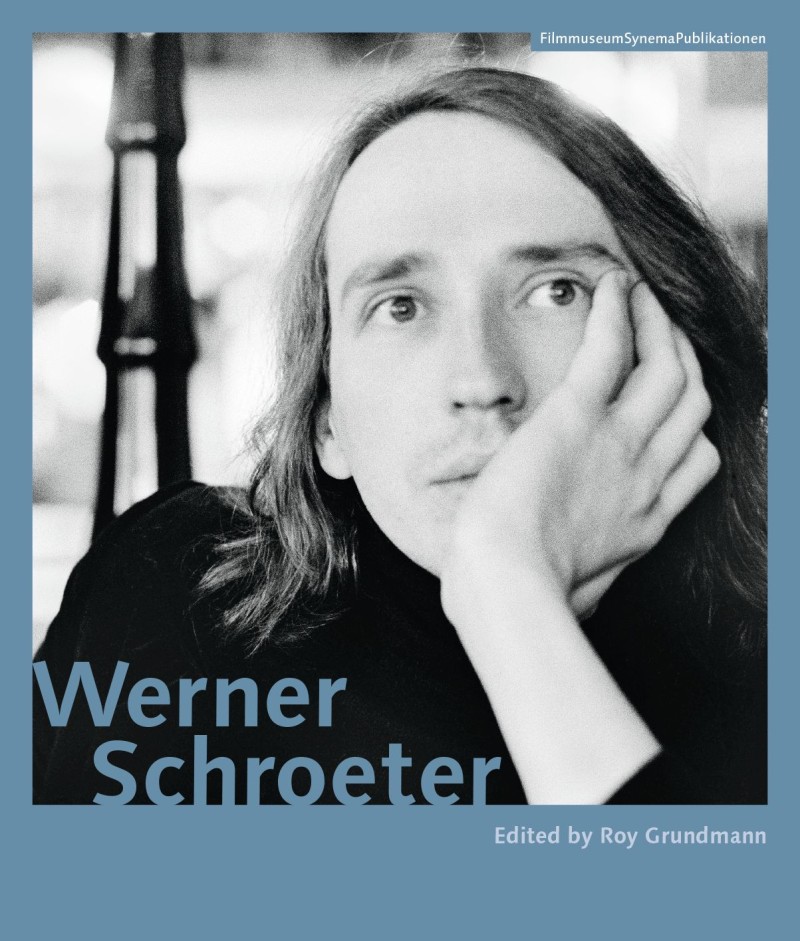 Price: EUR 22.00
In a four-decade-long career that generated over 40 films, Werner Schroeter (1945–2010) became one of the most important filmmakers in Europe. After making a flurry of experimental shorts, Schroeter reached an early peak with Eika Katappa (1969) and Der Tod der Maria Malibran (1972), which experimented with performance as expression of rebellion and pathos. Following a decade of avant-garde films, his deeply humanist features Il Regno di Napoli (1978) and Palermo oder Wolfsburg (1980) brought him broader success. Schroeter maintained his enfant terrible status with controversial stage productions and smartly observed documentaries on art, film, and politics.

This volume traces Schroeter's career as a filmmaker from early and rarely discussed works such as Salome (1971) and Willow Springs (1973) to his late 1970s breakout hits and later complex and mature art house productions such as The Rose King (1986), Malina (1991), and Nuit de Chien (2008).

This volume was published in collaboration with Filmmuseum München, Germany, and with the support of Boston University and the Goethe-Institut, Boston.

"A remarkable collage of perspectives on different aspects of Schroeter's work." (Historical Journal of Film, Radio and Television)

"This beautiful collection is yet another example of Grundmann's tireless attempts at making the work of filmmakers considered 'difficult' palatable to viewers brought up on the easy fare of Hollywood narrative cinema. The list of contributors includes top critics like Gertrud Koch, Mark Siegel, Michelle Langford, and Christine Brinckmann (among others) who all succeed in unpacking the densely opulent aesthetics of a director whose eclectic production is steeped in operatic synesthesia, baroque multimediality as well as in the avant-gardist traditions that disarray the marriage of image and sound." (Thomas Nolden, Europe Now)