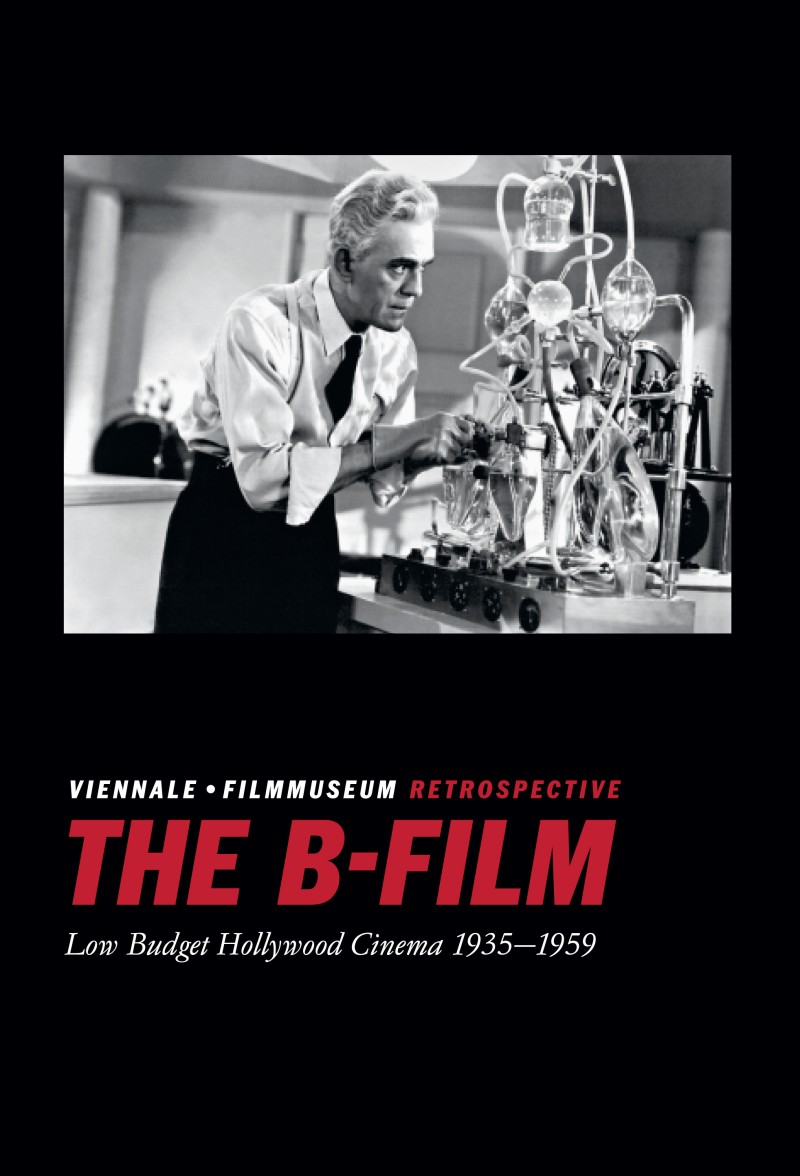 Price: EUR 9.00
Accompanying the retrospective The B-Film of the Viennale and the Austrian Film Museum a publication featuring texts and essays as well as extensive material provided for every film shown in the retrospective has been published. A reprint of a description of the daily production routine in a B-Film-Studio by Nick Grinde from the year 1945 is also included.