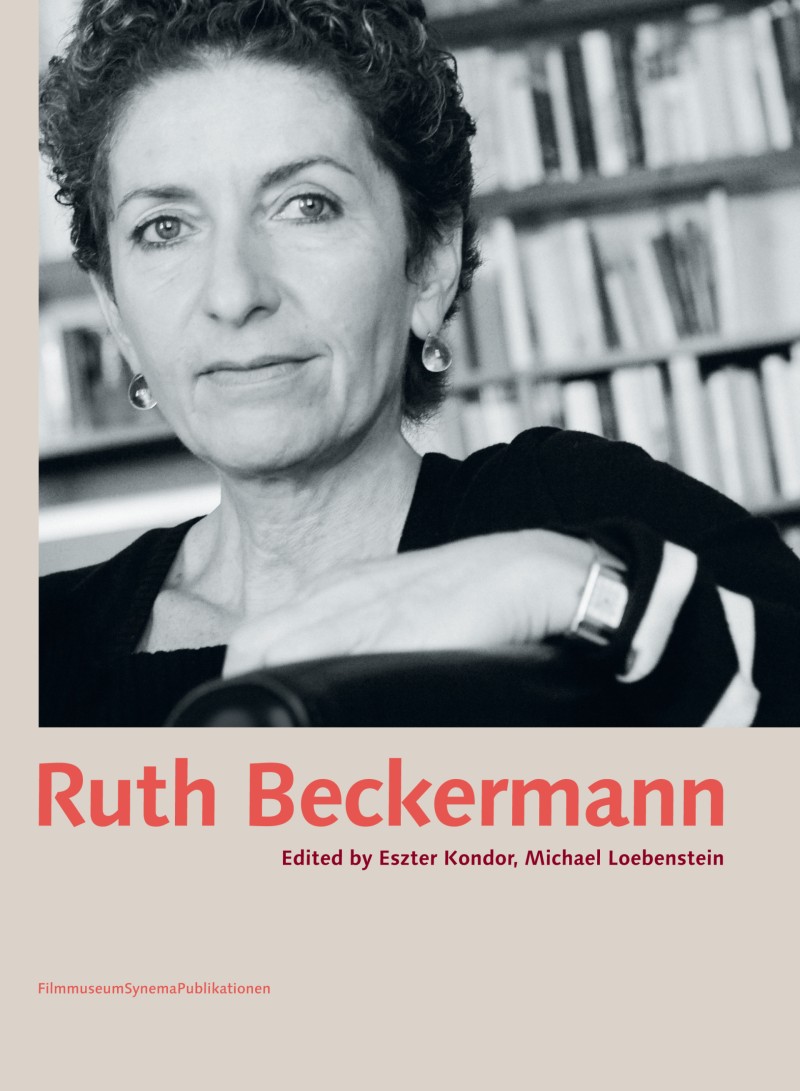 Price: EUR 8.00
Viennese filmmaker Ruth Beckermann, who has been making films since the 1970s, has created an exciting and widely recognized body of essay and documentary films. Both deeply personal and political, her films discuss the complex relationship between
history and the present, while she also reflects on her identity as a Jewish woman in post-war Austria and Europe. Tropes of travel and migration feature heavily in her work as means of experiencing the world and staying alive, literally as well as artistically.

Beckermann's films address identity conflicts and class struggle, her own family history in the Habsburg monarchy, and the  confrontation of the war generation with the crimes of the Wehrmacht, among other things. In 2016, she turned the love affair between poets Paul Celan and Ingeborg Bachmann into an unconventional feature film (The Dreamed Ones), while her latest documentary, The Waldheim Waltz (2018), uses 1980s archival footage of the "Waldheim Affair" to reflect on the mechanisms of populism and the media.

This is the first English-language publication on Ruth Beckermann's filmic oeuvre, including an original essay by Nick Pinkerton, an in-depth conversation with the artist, and a detailed filmography.