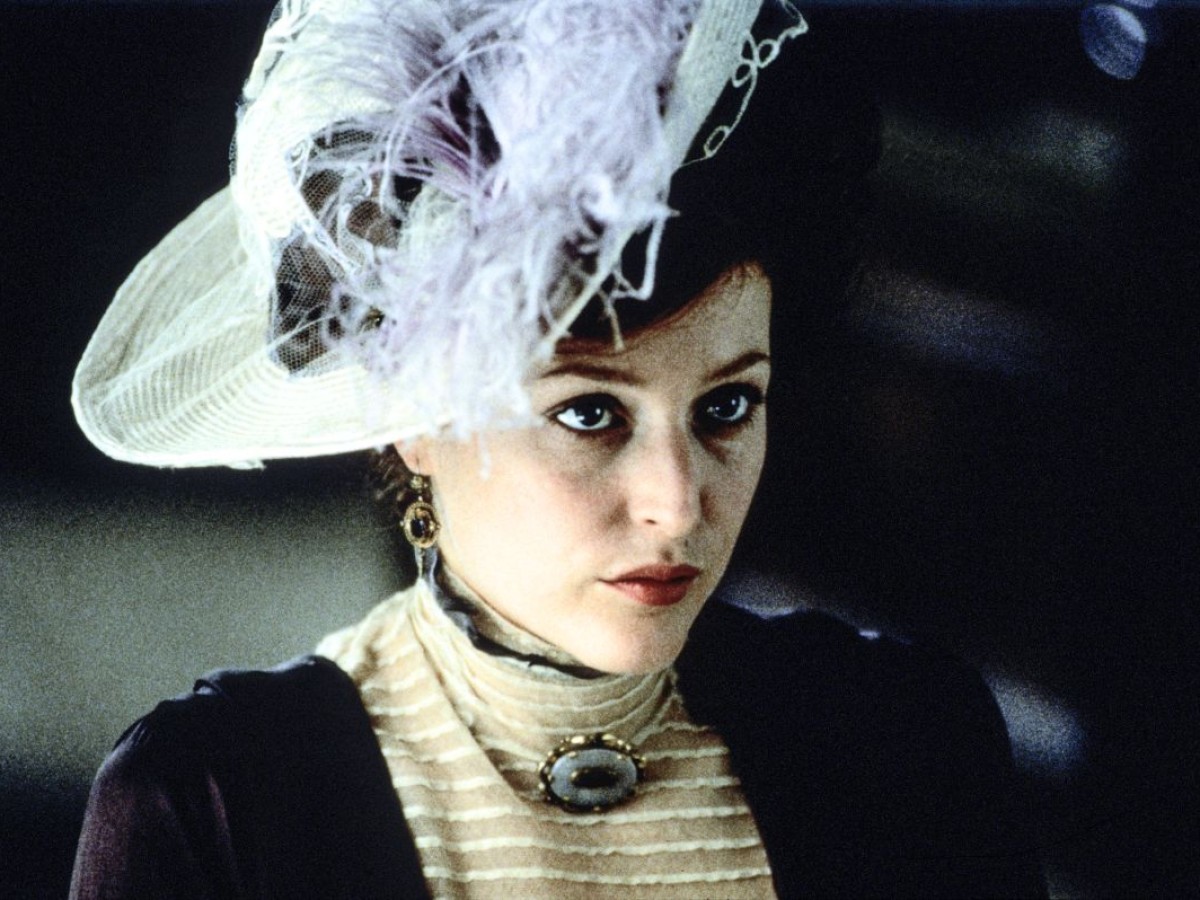 The House of Mirth

Lily Bart has never looked more radiant than as an allegory of summer in a tableau vivant after a painting by Watteau. In her simple dress, she displays her real self, this is what her cousin Grace would like to see at least. But is it possible to be one’s real self at all in a society entirely based on reputation and protocol? In her 1905 novel The House of Mirth, Edith Wharton charted the fall of a woman who starts out as a cherished member of New York's upper class. Lily Bart provokes some skepticism, though. She is very beautiful, but maybe she is a little bit too outspoken about the implications of "the business". For a woman like herself, dependent on her aunt and living off a (too) modest fortune, such a business can quickly become difficult to master. And as matters of the heart and of livelihood collide, Lily Bart becomes compromised in more ways than one. For Terence Davies. this meticulously faithful adaptation of The House of Mirth was a peak career moment and took Gillian Anderson, at that time most famous for The X Files, to a completely different level in a painfully true and agonizingly beautiful period piece. (Bert Rebhandl)

With Terence Davies in attendance