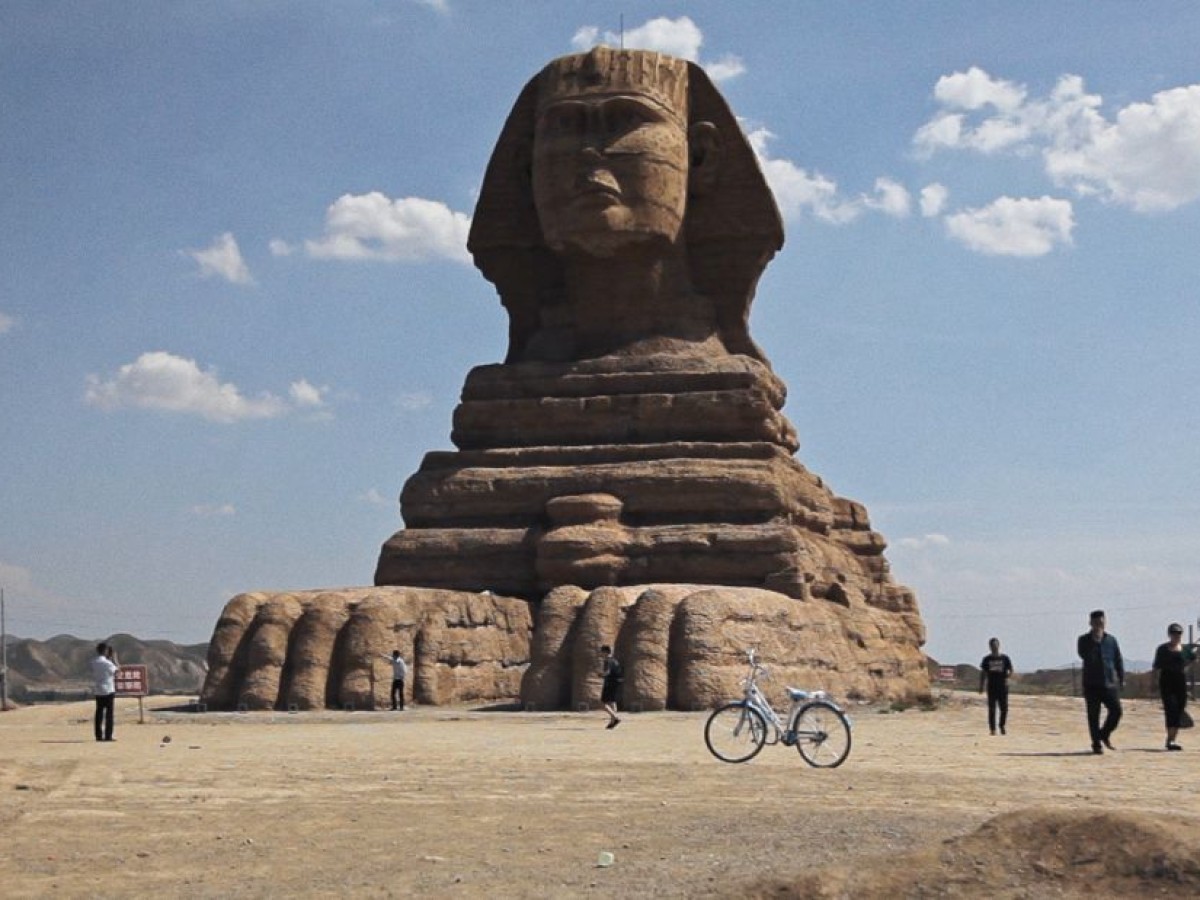 With a selection of six extraordinary Austrian documentaries made between 1983 and 2021, we celebrate the 22nd anniversary of dok.at, the Austrian Documentary Film Alliance, as well as a body of work whose scope and diversity breaks time and again with the conventions of traditional documentary filmmaking.

In collaboration with dok.at and with special support of the Austrian Film Institute

The series was conceived for the association's 20th anniversary but was postponed due to Corona.