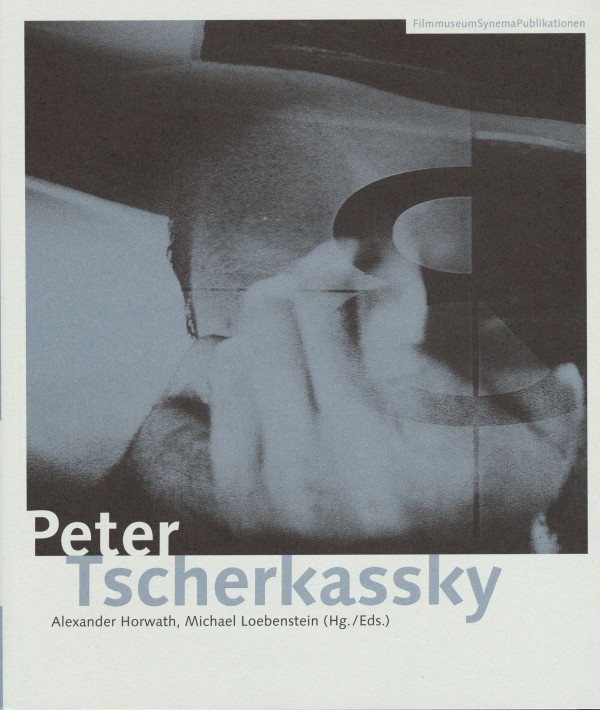 The films of Peter Tscherkassky have played a central role in the international reawakening of interest in avant-garde film. At the turn from a photographic to a digital culture of moving images, his work has run an exciting course – from the anarchic gesture of Super-8 filmmaking through an engagement with psychoanalysis and semiotics towards a newfound pleasure with the physicality of the medium and its potential to overwhelm the audience in more ways than one. This first book on the artist engages with his work both visually and in writing. Essays about – and by – Tscherkassky are complemented by a rich variety of stills and frame enlargements published here for the first time.

Vienna 2005. 254 pages, with 260 illustrations in color and b/w, an annotated filmography and bibliography. In English and German throughout.