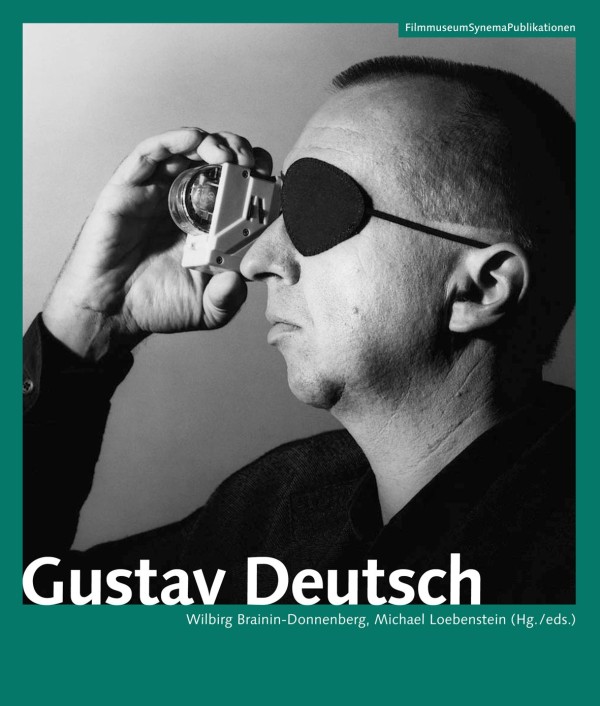 According to Viennese filmmaker Gustav Deutsch, "film is more than film." His own career proves that point. In addition to being an internationally acclaimed creator of found footage films, he is also a visual artist, an architect, a researcher, an educator, an archaeologist, and a traveler. This volume traces the way in which the cinema of Gustav Deutsch – including masterpieces such as the series Film ist. – transcends our common notion of film.

Vienna 2009. 256 pages, with numerous illustrations in color and b/w