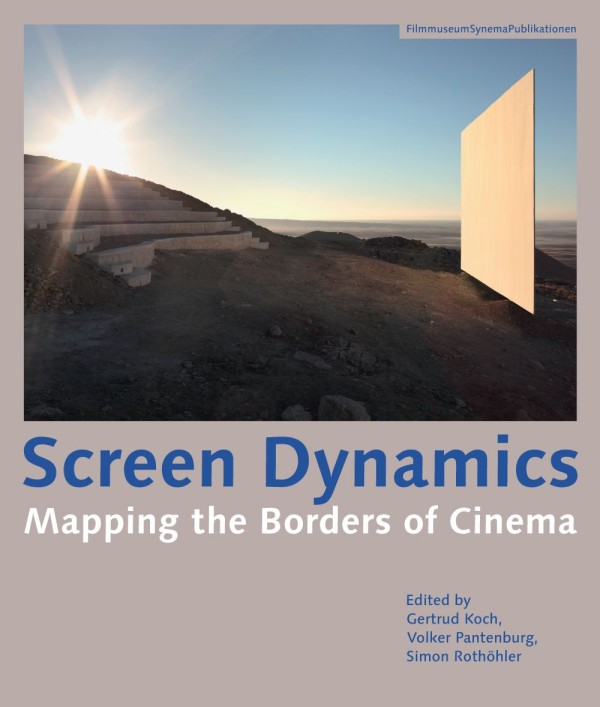 From moving images on the Internet to giant IMAX displays: The number of screens in the public and private sphere has increased significantly during the last two decades. While this is often taken to indicate the "death of cinema," this volume attempts to reconsider the limits and specifics of film and the traditional movie theater. It analyzes notions of spectatorship, the relationship between cinema and the "uncinematic," the contested place of installation art in the history of experimental cinema, and the characteristics of the high definition image. Further contributions discuss the ways in which cinema interacts with other arts and media such as theater and television.

"Screen Dynamics is an excellent edited collection that contributes to the expanding field of screen studies in the context of cinema's relocations and transformations. The volume is intelligently organized into four sections that effectively develop an organic (non-taxonomic) discussion of cinema’s shifting borders." (Screen)

"Screen Dynamics is a thorough and provocative survey of the fields with which the generations growing up with these technologies will engage." (Film International)