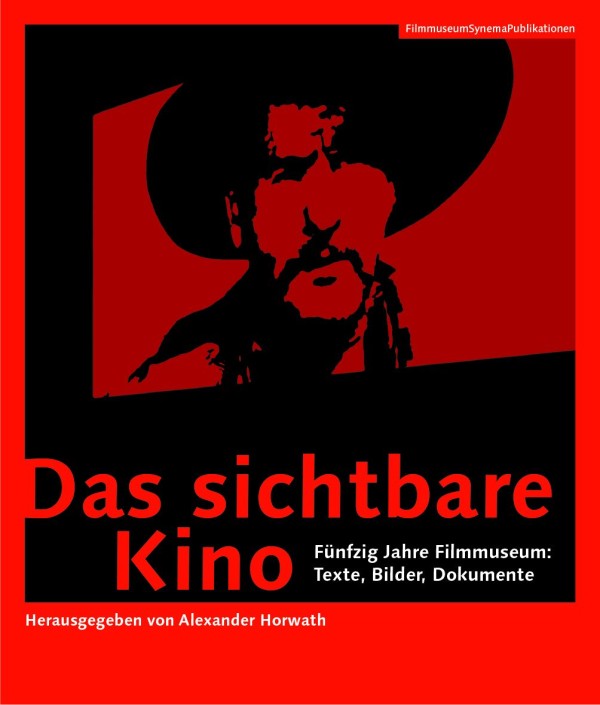 "Director Alexander Horwath has done a monumental job in bringing a great deal of material together, creating not only a history of the Filmmuseum but a real contribution to international film culture. ... The texts in all of the books are in German, but there are so many posters, photos, sketches, diagrams, and storyboards (one by Vertov) that you learn merely by browsing. These volumes are a must for research libraries with a focus on film." (David Bordwell)