The historical development of museums and archives often leads to the formation of special focal points within the collection: either because an above-average or unusual number of objects related to a particular topic or an artist has become part of the collection and should be preserved in its integrity, or because a selective acquisition policy has made it possible to collect so many artifacts and documents pertaining to a certain topic or person that these holdings are necessarily managed and scientifically processed separately. Our collections contain a multitude of holdings that can be characterized as "Special Collections."

Since 2004, the Film Museum has been renewing its "Vertov tradition" and its collection has been made accessible via an online database. 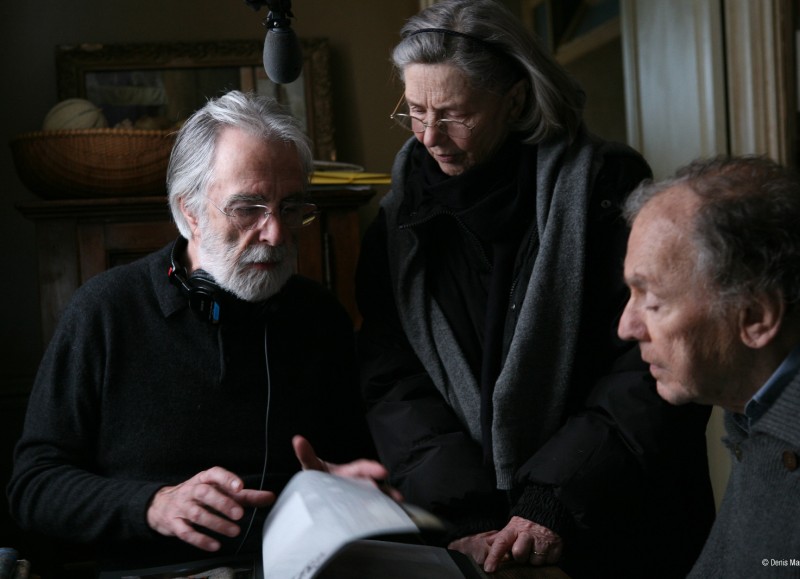 Since 2003, Haneke has been gradually transferring his papers and the documentation of his works to the Austrian Film Museum. 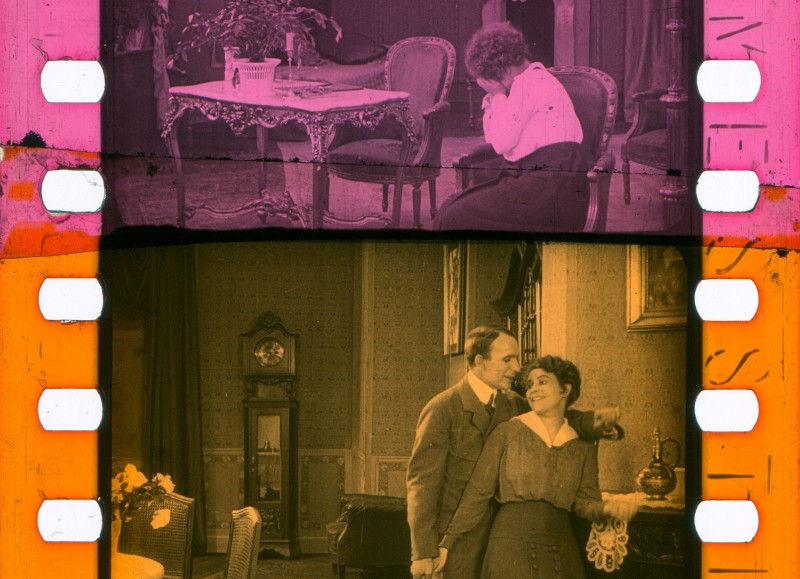 The Schlemmer Frame Collection is the property of Edith Schlemmer, long-time film archivist of the Austrian Film Museum. In 2007, the collection has been digitized and ordered, with the aim of identifying and cataloging the individual items. 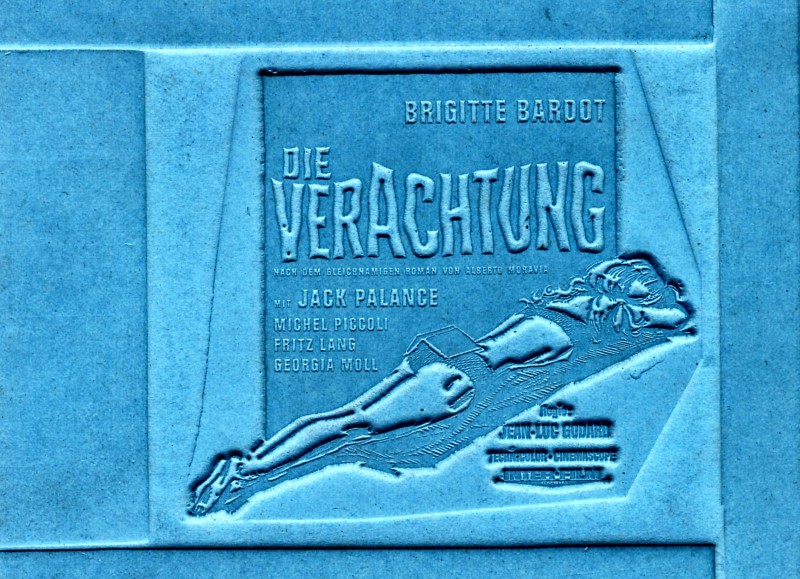 Paper mats were one of the most important tools used by film promoters until the late 20th century. The Film Museum's collection (approx. 3000 paper mats) can be researched in its entirety via an online database.