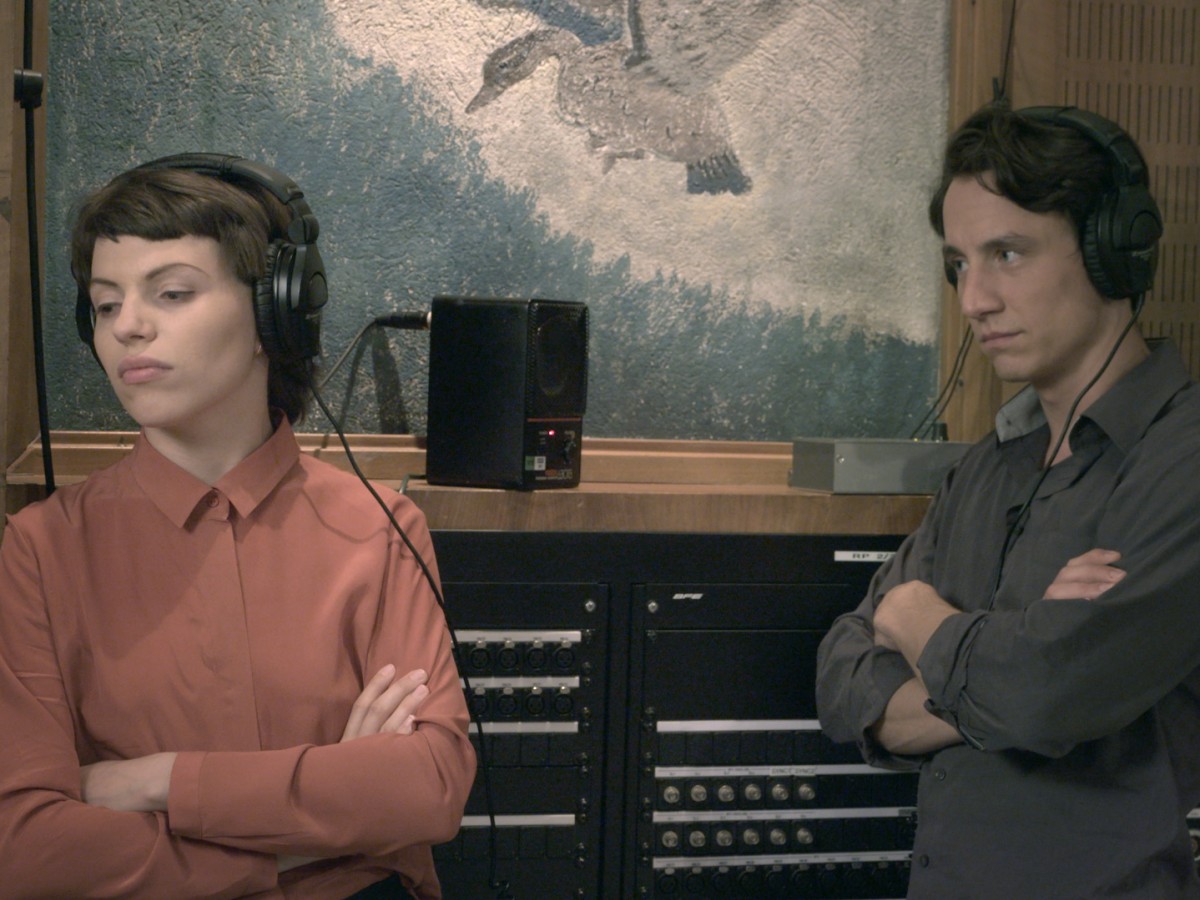 Ruth Beckermann, born in Vienna in 1952, has been creating essay films and documentaries for 40 years and is well known internationally as one of Austria's most courageous and spirited filmmakers. Her politics of the image manifests itself in a wide array of cinematic forms: from "classical" documentary approaches through personal essays that traverse time and space like magical carpets to artistic leaps into fiction.

An examination of history combined with a close observation of present circumstances is at the core of Beckermann's work. Time and time again, she makes the viewer aware of how one flares up in the other – as, for instance, in her treatment of Austria, Jewry and questions of personal and collective identity (or their disruption). However, the formal agility of the films is never an end in itself. In her writing on Chantal Akerman, one of the artists she has a strong affinity with, the principles of Beckerman's own work are disclosed: "She never resorts to experimental gimmickry. Her films reveal an author who feels the need to express the time she lives in."

Her time as filmmaker goes back to the Vienna of 1976, when, as a member of an independent video collective, she took part in the highly symbolic struggle for the autonomous cultural centre Arena: Arena besetzt (Arena Squatted) is the document of a utopia and its end, but it is also an attempt to make the cinematic politically useful. However, like her biography, which includes studies in Paris and New York and work as a journalist in Switzerland, Beckermann's interests are by no means localized. Die papierene Brücke (Paper Bridge, 1987), a cinematic quest for traces of Jewish life in the territory of the former Austro-Hungarian Monarchy, already expands the geographical space of her cinema (even if the Waldheim election campaign in Vienna suddenly bursts in at the end of the film); her road movie American Passages is set in Harlem on November 4, 2008 – the day Barack Obama became the first black president of the United States, which she experienced at close range.

At the same time, Beckermann's films bridge gaps across time: from the fate of her father, born in Chernivtsi (Paper Bridge), and intense conversations with communist Franz West about interwar Vienna (Wien Retour / Return to Vienna) to the present directly at her doorstep, the Marc Aurel Street in what used to be Vienna's Jewish textile district, in homemad(e). From the traces empress Elisabeth left in Egypt (Ein flüchtiger Zug nach dem Orient / A Fleeting Passage to the Orient) to the exhibition "Crimes of the Wehrmacht" and the reactions it caused in visitors, the majority of whom were former Wehrmacht soldiers (Jenseits des Krieges / East of War).

With the first Austrian retrospective of Ruth Beckermann's oeuvre, the Film Museum explores the work of a director equally suspicious of both closed narrative forms and a linear view of history. As the images in her work become ever freer and bolder, they intertwine past and present, the here and "there", the filming "I" and the world. This nimbleness, reminiscent of the work of Chris Marker, is affirmed by the titles of her most recent works: Those Who Go Those Who Stay (2013), an essay concerned with voluntary and involuntary movements across the European continent; The Missing Image (2015), a controversial artistic intervention on Vienna's Albertina Square; and Die Geträumten (The Dreamed Ones, 2016) – Beckermann's first, wonderfully harmonious fiction film, in which she imagined and staged the relationship between the poet Paul Celan and the young writer Ingeborg Bachmann in 1950s Vienna.

The retrospective will include a number of audience Q&As and film introductions by Ruth Beckermann and other guests.