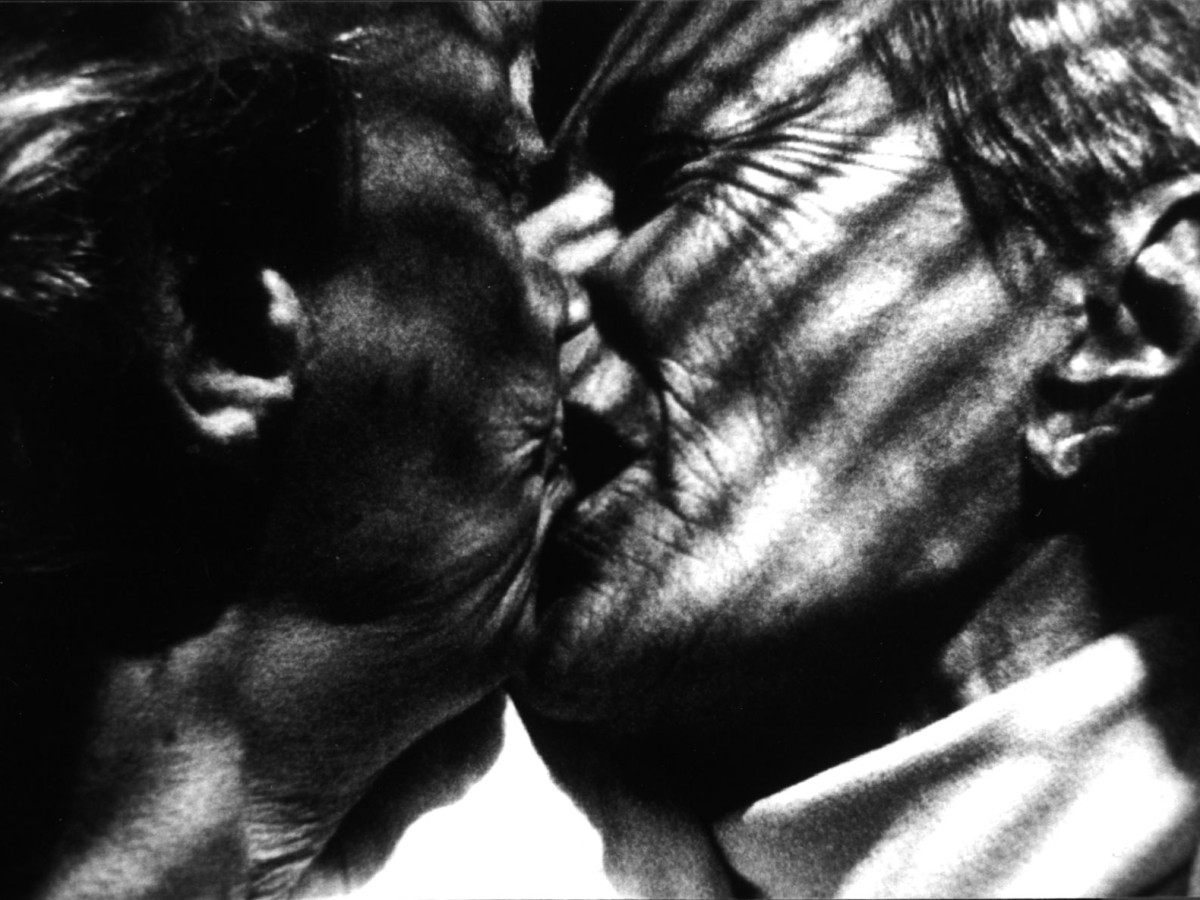 "VARIETY, EXCHANGE, CRAZY ZEAL, ENERGY, NONSTOP ENTHUSIASM, and a COMMITMENT TO EXPERIMENTATION IN ART, LIFE, AND THE SOCIAL MEDIA," reads Barbara Hammer’s formula for a radical cinema of love against the American Dream. Hammer (*1939) is one of the most important representatives of American independent cinema. Her experimental documentary works present the most extensive avant-garde body of work on lesbian love, relationships and the expressive power of sexuality. She turns the patriarchal, heteronormative coding of and control over cinema upside down in favor of a physical coverage of queer feminist architectures and geographies.

Hammer, initially a student of psychology and English literature, studied film at the San Francisco State University in the early 1970s. Her first film, Schizy (1968), already demonstrated the driving force behind the appropriation of (masculine) space central to her work: Hammer, who was still living with her husband at the time, leaves her marriage behind on a motorcycle, Super 8 camera in hand. Hammer is the synergy of life and (film) art. She draws significant inspiration from Maya Deren, her visual mother: After a number of her own artistic experiments, seeing Meshes of the Afternoon (1943) showed her cinema was the right place for her. For want of women role models, she carved her own niche in cinema. Using technologies of the moving image as a means of empowerment and research, she found her aesthetics in the bond between touch and image. She calls her art Active Cinema – six programs are dedicated to her uniquely invigorating power. (Katharina Müller & Christiana Perschon)
Share on