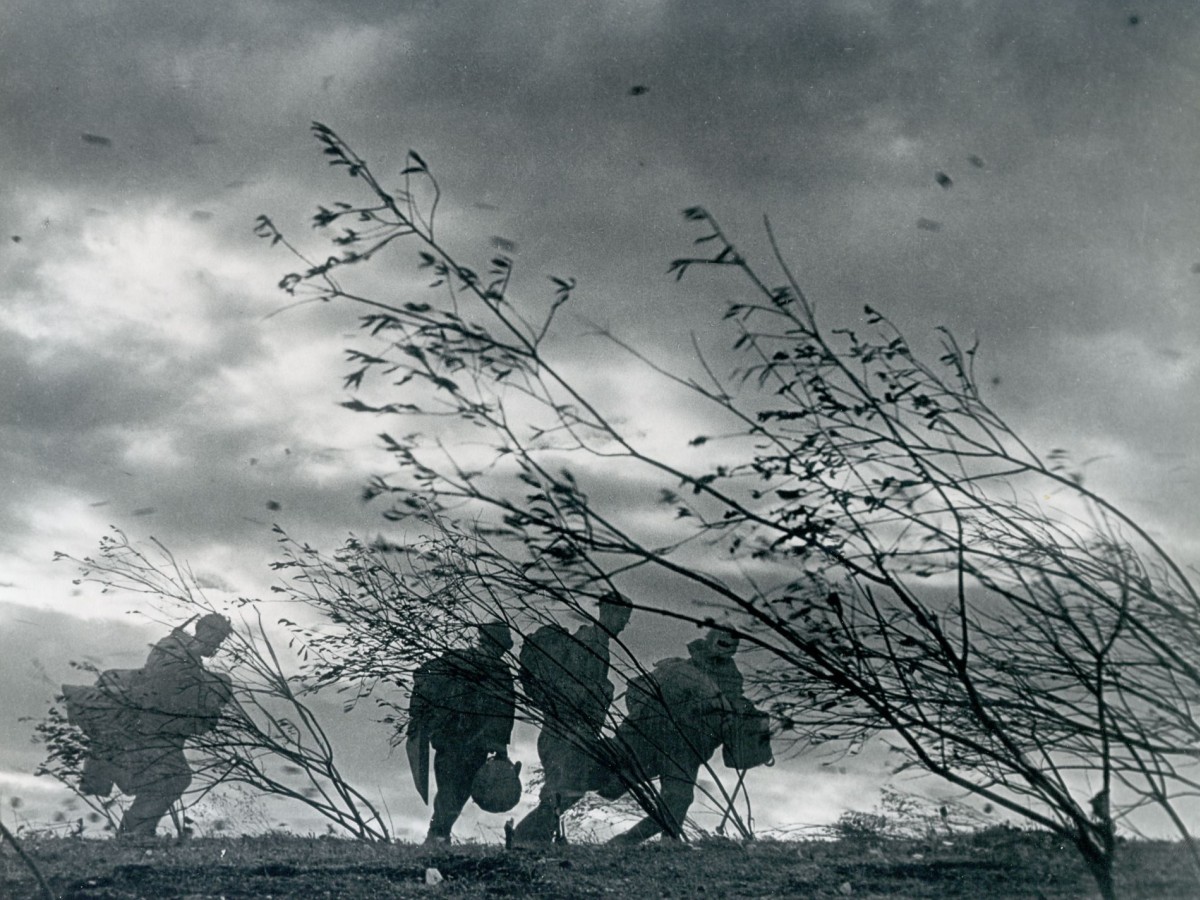 This year, the joint retrospective of the Austrian Film Museum and the Viennale, taking place in October and November and titled "Utopia and Correction", will present films from two specific creative periods in Soviet cinema: the 1920s and 1930s, as well as the time during and after the cultural "Thaw" following Stalin's death.

The structure of the retrospective is neither chronological nor historical in production terms. It rather aims to establish a dialog between cinematic works from two significant stages of awakening in Soviet cinema: films that bear testimony to the political and aesthetic hopes of their time as well as to the setbacks and reprisals with which filmmakers and intellectuals were confronted. Particularly in 2017, a year that marks the 100th anniversary of the October Revolution, the goal is to show both the utopias and their "corrections": modification and adjustment of social and artistic visions to the prevailing production conditions, but also the state-imposed redesigning and revision of ideas, stories and films. The utopias of the first generation of Soviet filmmakers that were "corrected" during Stalin's reign of terror meet the hopes, dreams and disappointments of the generation of directors who, after Stalin's death in 1953, revived Soviet cinema with regard to its aesthetics and content.

The retrospective is curated by two leading Russian film historians: Naum Kleiman (born in 1937), founder of the Sergei Eisenstein Archives and director for many years of the Moscow Film Museum, and Artiom Sopin (born in 1988), lecturer at the Russian State University for the Humanities (RSUH). It comprises thirty films, created between 1926 and 1977 and arranged in 15 dialogical "pairs". Their intergenerational dialogue offers a view of seemingly familiar "classics" that deviates from the common Western-European perspective and puts them in a context with less well-known films. Thus, Dziga Vertov's panoramic vision of the Soviet Union of 1926 – Šestaja čast' mira (A Sixth Part of the World) – is "reactivated" 40 years later in 235 000 000 (Uldis Brauns, 1967) by a group of Latvian filmmakers, who knew about Vertov's ideas only from his writing. As his films did not correspond to the concept of Social Realism, they were not accessible for a long time. This is a prominent example representing many of the "corrected" artist biographies of the Soviet era that oscillate between artistic recognition and continuity, prohibition and exile, rediscovery and rehabilitation.

Several films of this retrospective have seldom or never been shown in Austria and have been preserved only in the form of 35mm archive copies, mainly in Russia. The films will be screened in the original version with subtitles. The curators, Naum Kleiman and Artiom Sopin, will be in Vienna as guests of the Viennale from October 13 to 15, introducing the films.

The Austrian Film Museum would like to thank Gosfilmofond of Russia and the Austrian Federal Ministry for Europe, Integration and Foreign Affairs for their support in realizing this retrospective.