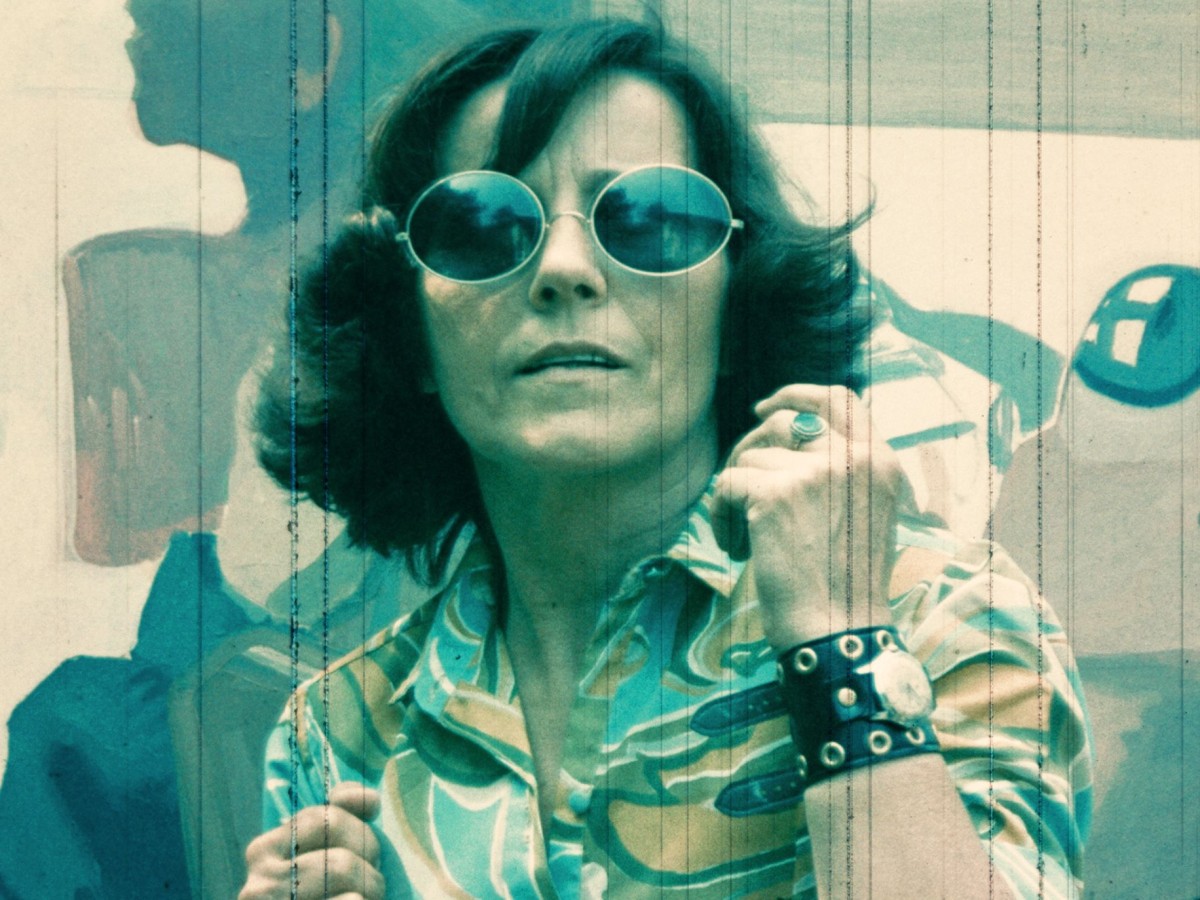 Maria Lassnig, who passed away in 2014, is internationally recognized as one of the most important painters of the 20th century. Her lyrical abstraction developed out of the own body, the so-called "body awareness" in which psychological experience meets physical feeling, found filmic expression in the early 1970s. During her time in New York, Lassnig studied animation at the School of Visual Arts and began to film in 8mm and 16mm.

While several of these New York films have long since been a part of the canon of her work, many remained unfinished: "films in progress," freely combining documentary footage of friends and colleagues, her studio and the streets of New York with animated techniques and drawing. The films can be regarded as autobiographical notes as well as an artistic experiment in which many of Lassnig’s recognizable sujets and methods crop up.

This filmic legacy has now been reviewed by two close collaborators – Hans Werner Poschauko and Mara Mattuschka. The Austrian Film Museum digitized the original material, which Poschauko/Mattuschka then completed in the spirit of Maria Lassnig's original concept, closely consulting the artist's notes. The films will be shown in alphabetic order, framed by three of Lassnig's major works: Self Portrait and Iris (both made in 1971) and the "ballad-singing" Kantate (1992), produced by Hubert Sielecki.

"Films in Progress" had its world premiere at the MoMa, New York in January 2018. The screening at the Austrian Film Museum is the European premiere of the films. "Films in Progress" will be presented in digital format, while the other films will be shown on analog prints.
Related materials
Photos 2018 - "Maria Lassnig: Films in progress"
Link Maria Lassnig Foundation
Share on