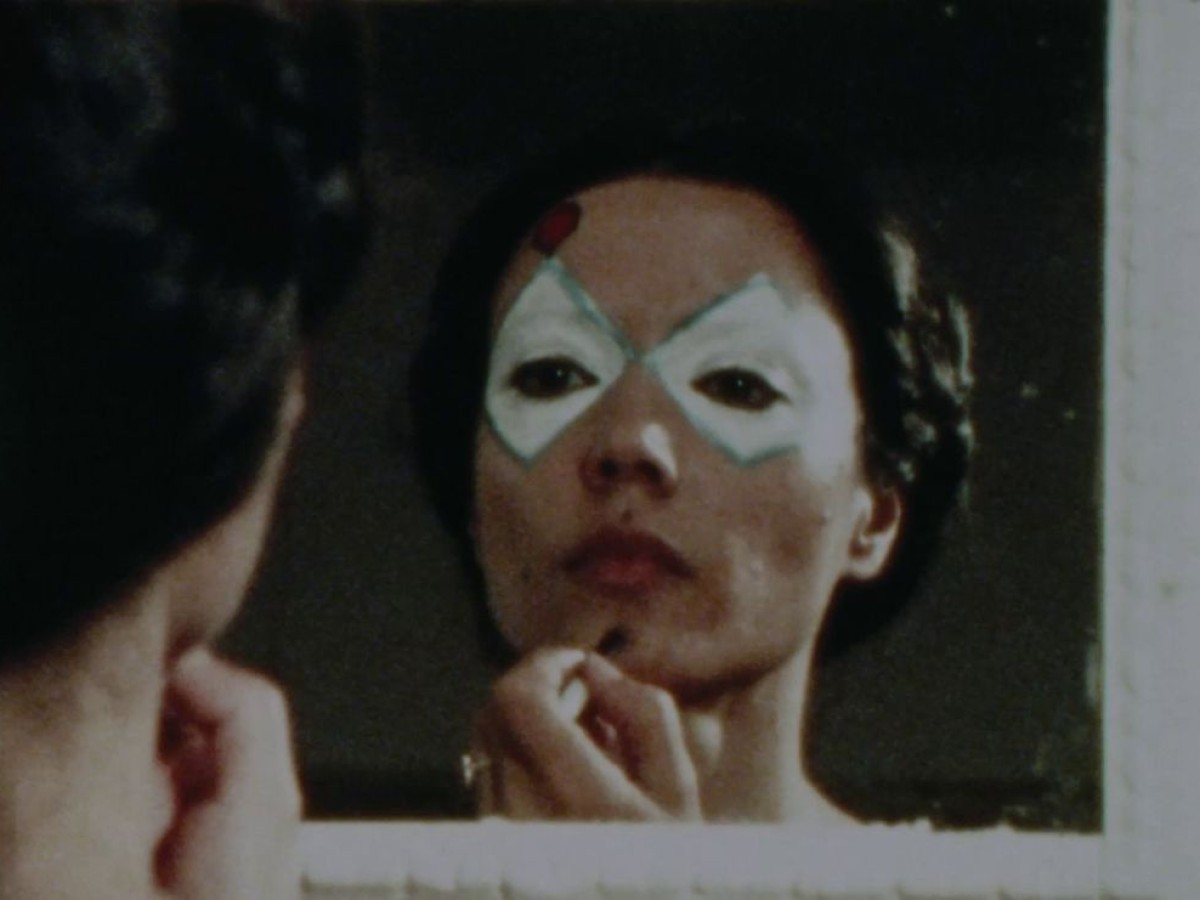 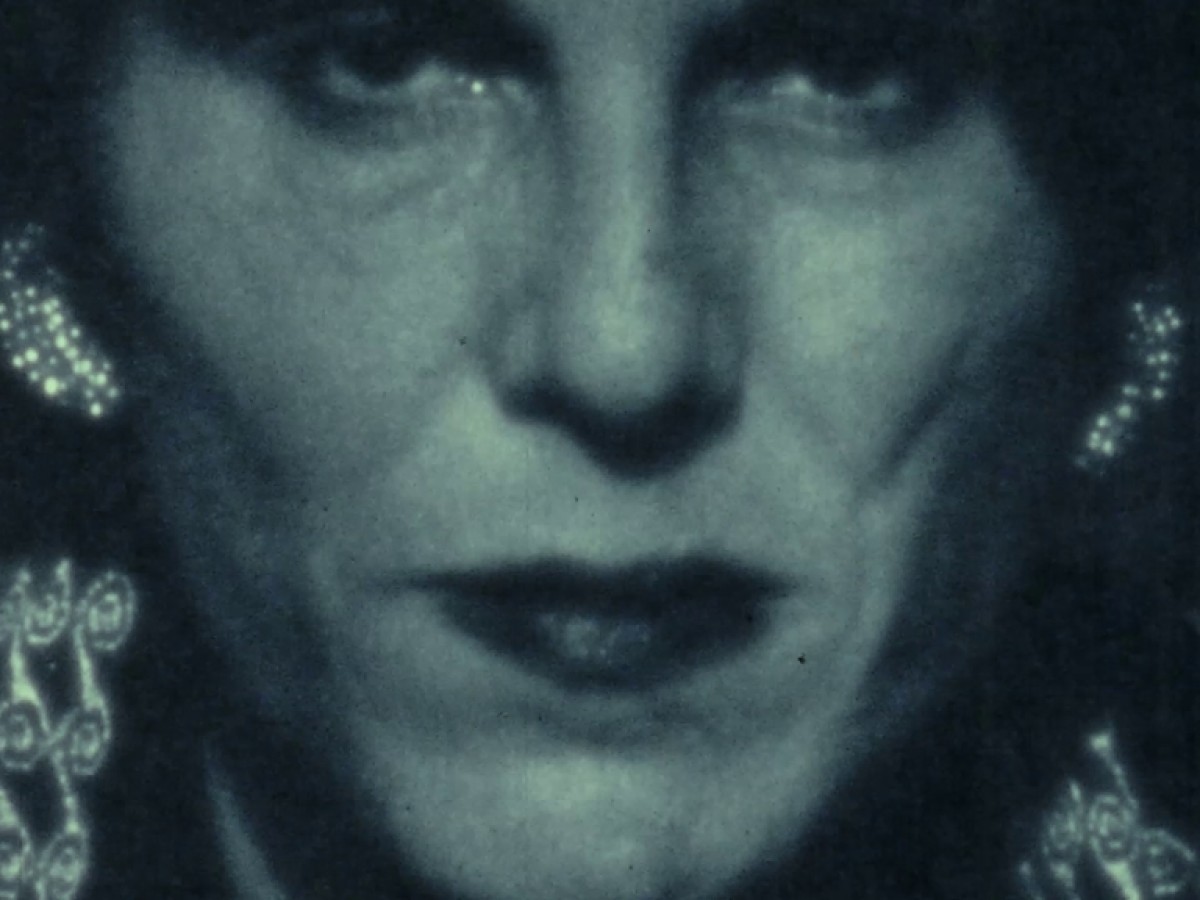 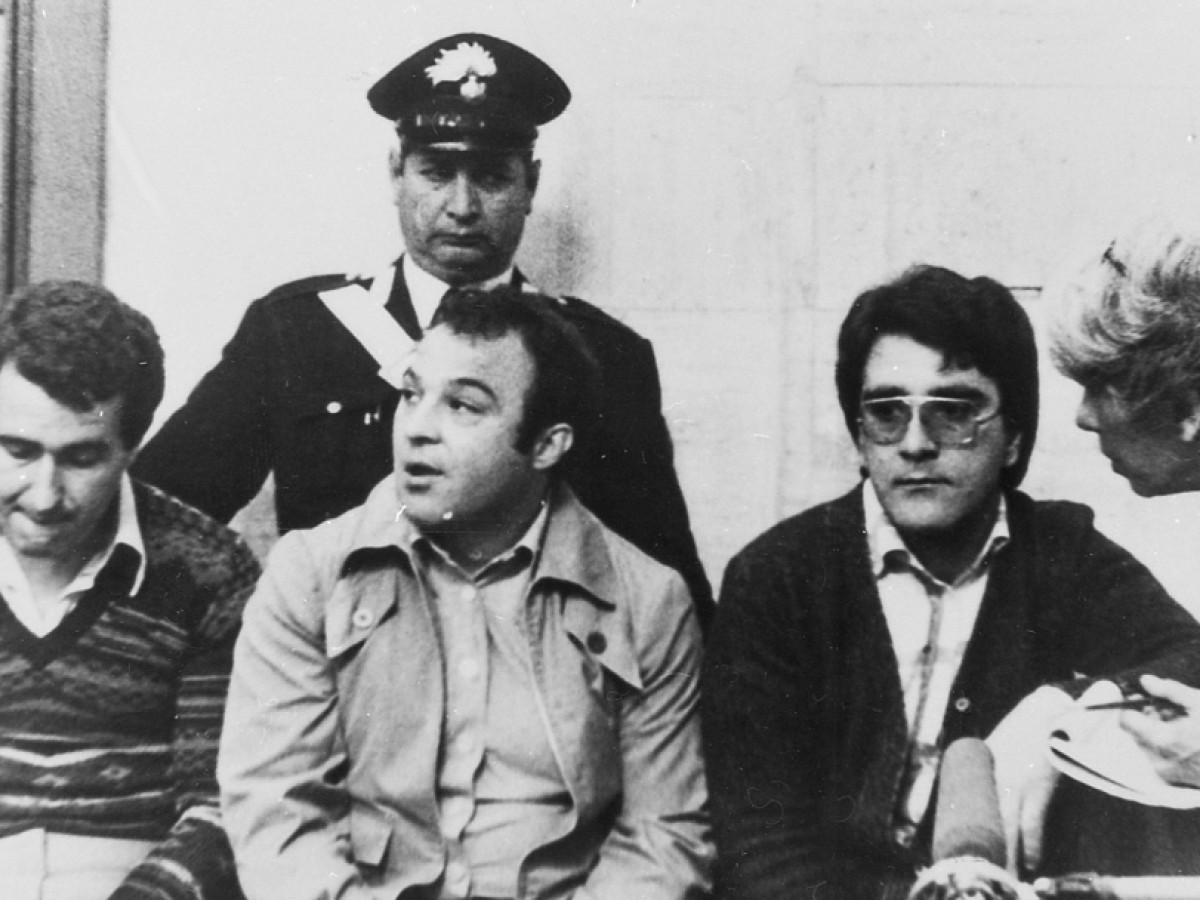 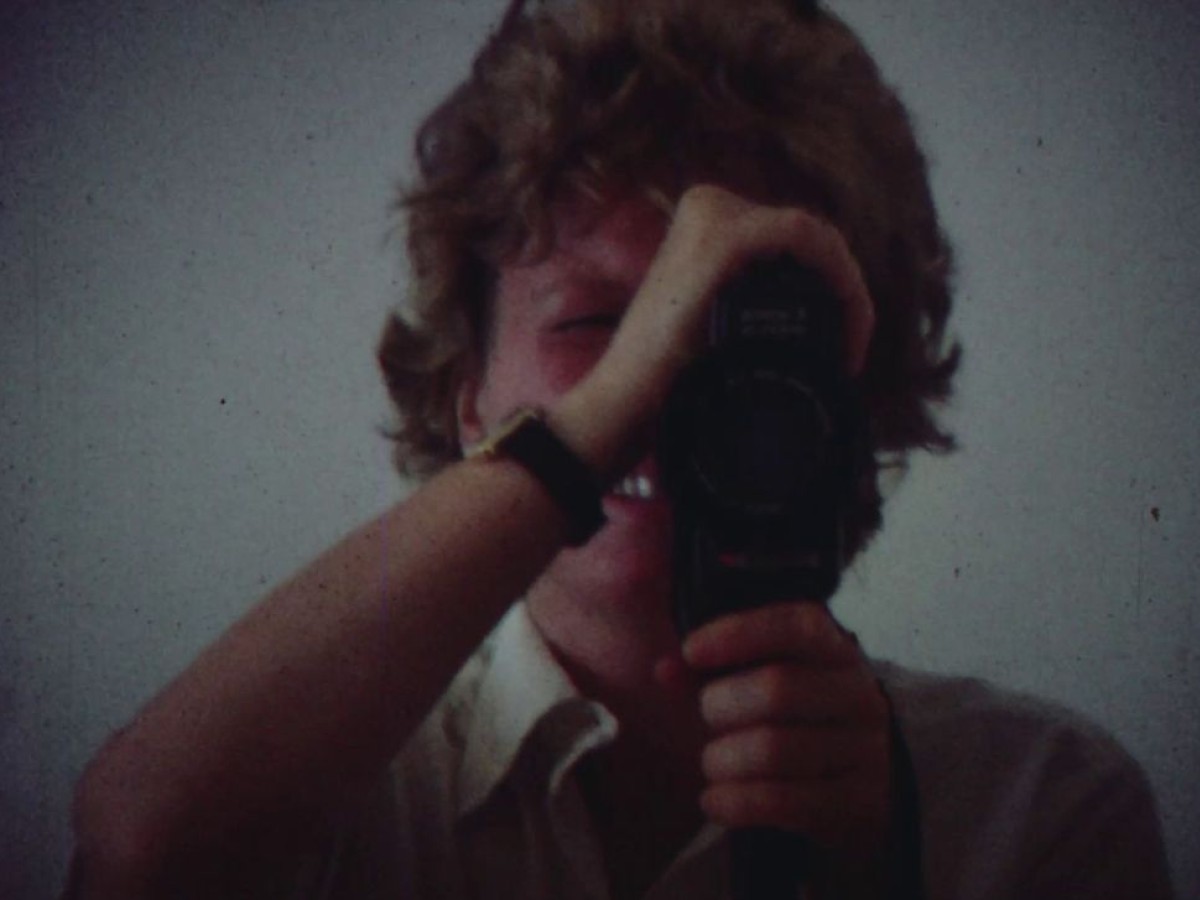 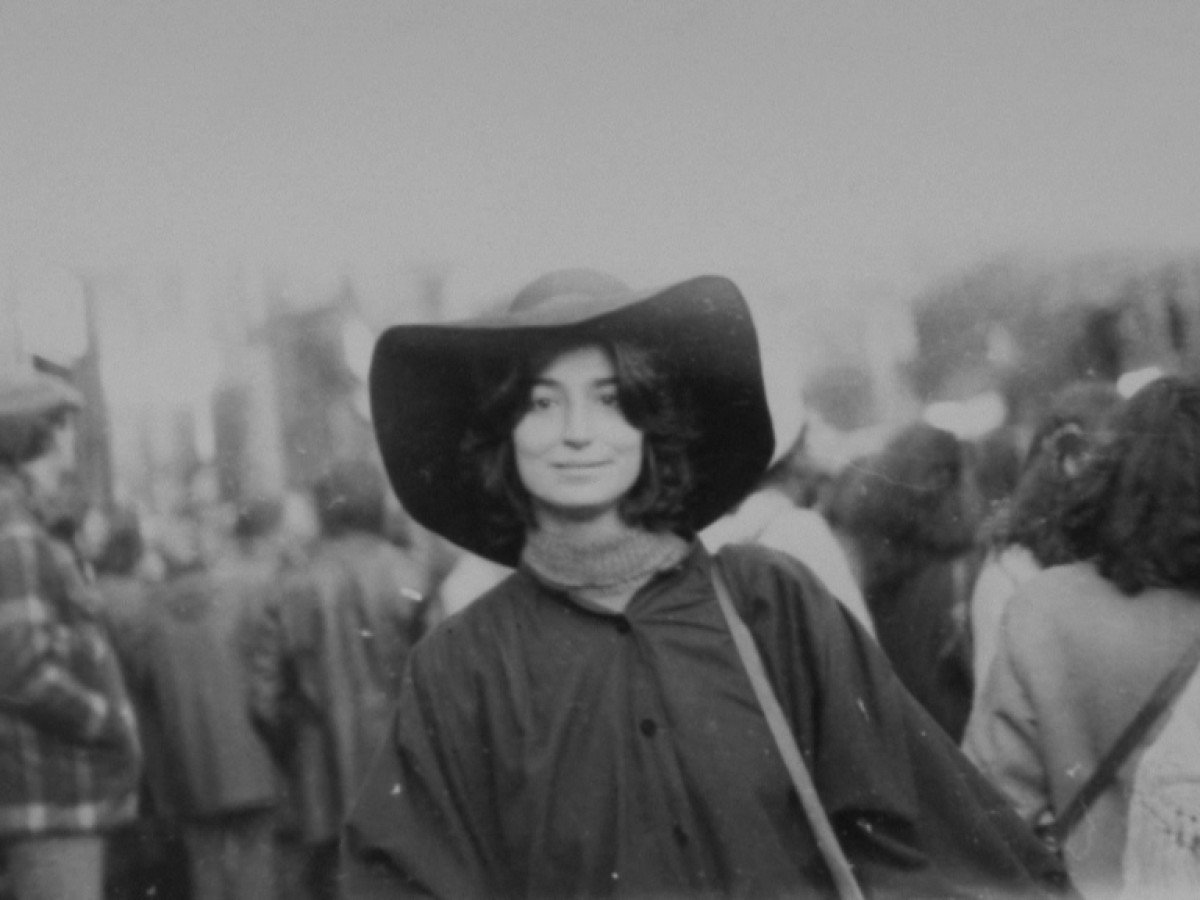 How did films deal with all this? Or rather: How did women use the medium of film to represent, document, and assert the existence and development of the soggetto imprevisto, the "unforeseen subject"? Without claiming to be complete, this retrospective attempts to answer these central questions and presents a selection of works made under the sign of feminism: Some slightly preceded it, others were its direct result, and others have recounted the era from a historical perspective. The Film Museum offers a kaleidoscope of forms, languages, and media including militant and experimental films as well as TV documentaries and features that have never before been screened with subtitles for an international audience. (Annamaria Licciardello / Translation: Ted Fendt)

A series initiated by Constanze Ruhm, conceived with Katharina Müller, and curated by Annamaria Licciardello, who will introduce the programs.

Unfortunately, Dacia Maraini and Annamaria Licciardello cannot come to Vienna as announced. The planned conversation on Saturday, May 7, was recorded on video and  shown (in Italian) after the film program. The conversation in German translation will also be made available online on our website soon.

This program was originally scheduled to take place from April 20 to May 2, 2020, but was postponed due to Corona.