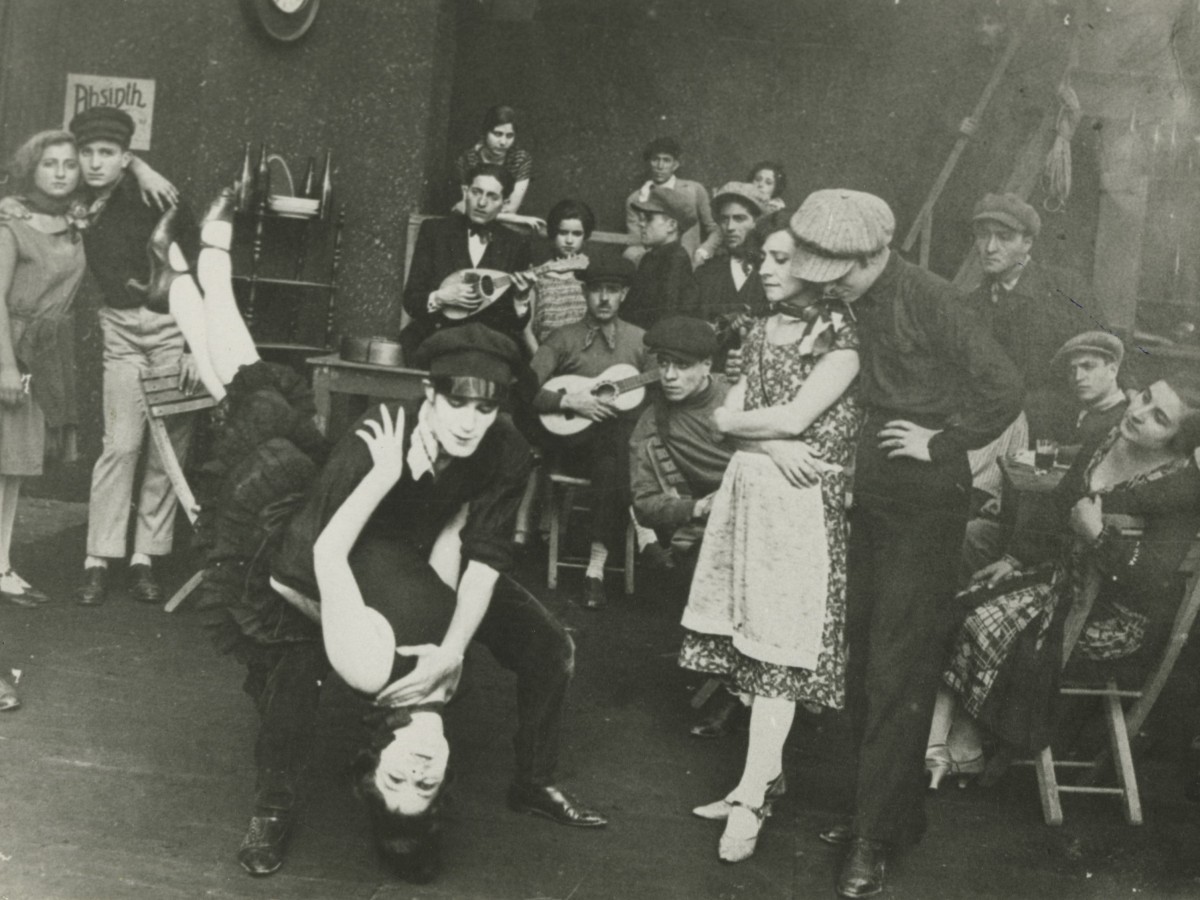 Not only was Elvira Notari (1875–1946) Italy's first female director, she was also its most prolific: Dora Film, the company she founded as a photographic laboratory together with her husband Nicola Notari, went on to produce around 60 features and more than 100 short films and documentaries between 1906 and 1930. The family business became the central production site of Neapolitan cinema: Nicola did the camerawork, their son Eduardo starred in the films, while his teacher Rosé Angione played the femme fatale.

Elvira Notari's authority and willpower exhibited as the head of Dora Film earned her the nickname "The General." As director and author, she knew exactly what she was after: popular cinema with a realist texture. She forbade her (mostly non-professional) actors to use glycerin to create artificial tears, instead bringing about real emotional responses before she allowed the camera to roll. Later generations rediscovered her as the forerunner of Neorealism.

Thanks to Fascist censorship, by the end of her fruitful film career, only a few precious pearls survived. In collaboration with Karola Gramann and Heide Schlüpmann of the Kinothek Asta Nielsen, whose Notari Festival caused a sensation in 2017 and who will provide further insight into Notari in their lecture, the Film Museum presents a special program made up of two features and several film fragments. Live performances by guest stars (the celebrated singer Lucilla Galeazzi and the famous Neapolitan duo Dolores Melodia and Michele Signore) will give atmospheric prominence to the central role music played in Notari's work — many of her films were inspired by popular Neapolitan songs.