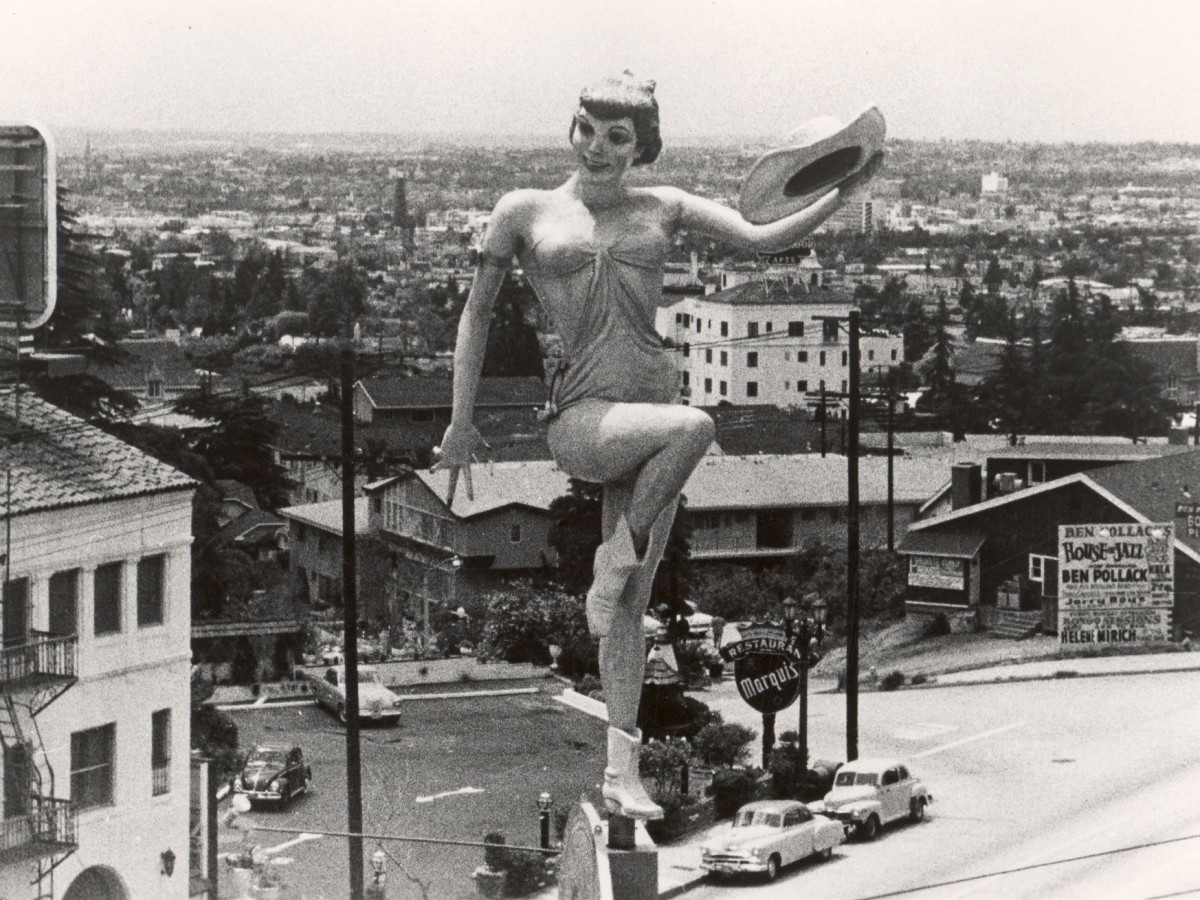 Helen Levitt's photographs are as shaped by filmmaking as her films are formed by photographic practices. In the true spirit of her time, Levitt worked in both media from the beginning of the 1940s. Her first film In the Street, made together with Janice Loeb and James Agee, revolutionized classical documentary film with the same means Levitt tried and tested in her photography: with a keen eye for surreal detail, mostly unobserved, she filmed the daily interactions between children and adults in New York's Harlem neighborhood as if they were a theatrical performance. The dynamic, often strange body movements she captured owe no insignificant debt to slapstick film. Levitt's directness in rendering reality and her interest in an ethnographic search for clues make her signature style clearly visible in The Quiet One and The Savage Eye, films where she was responsible for the photography within a larger production team. (Walter Moser)

The program will take place in cooperation with the Albertina, where a retrospective of Helen Levitt's photographs can be seen until January 27.
Link Albertina
Share on