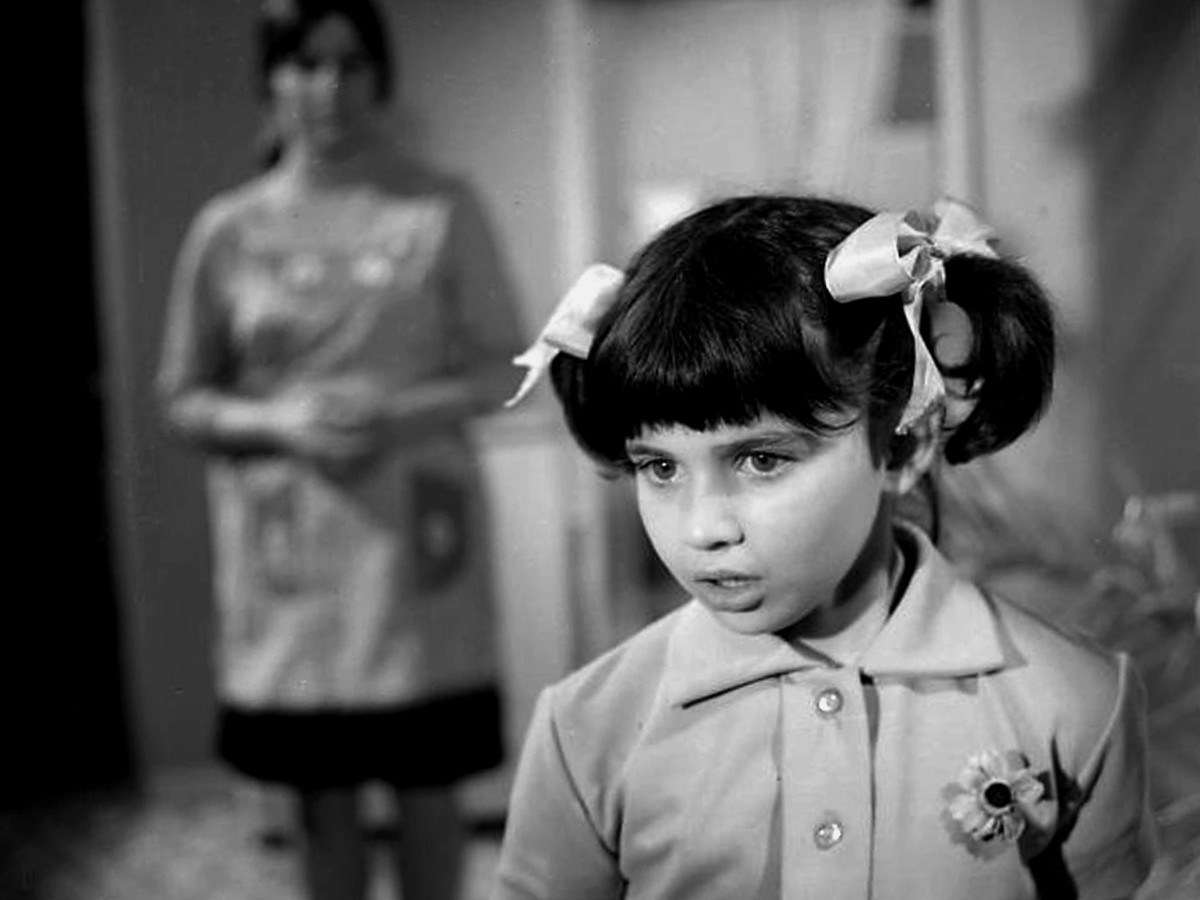 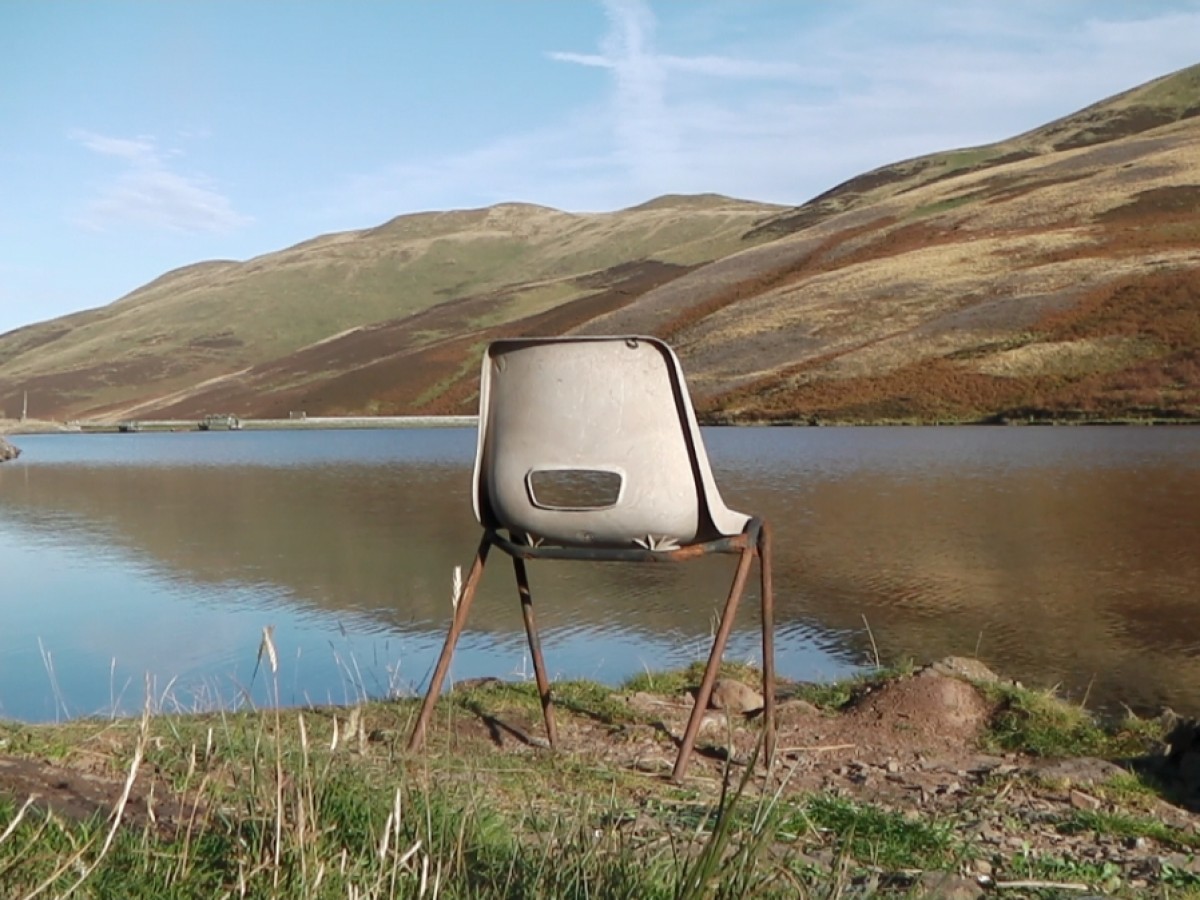 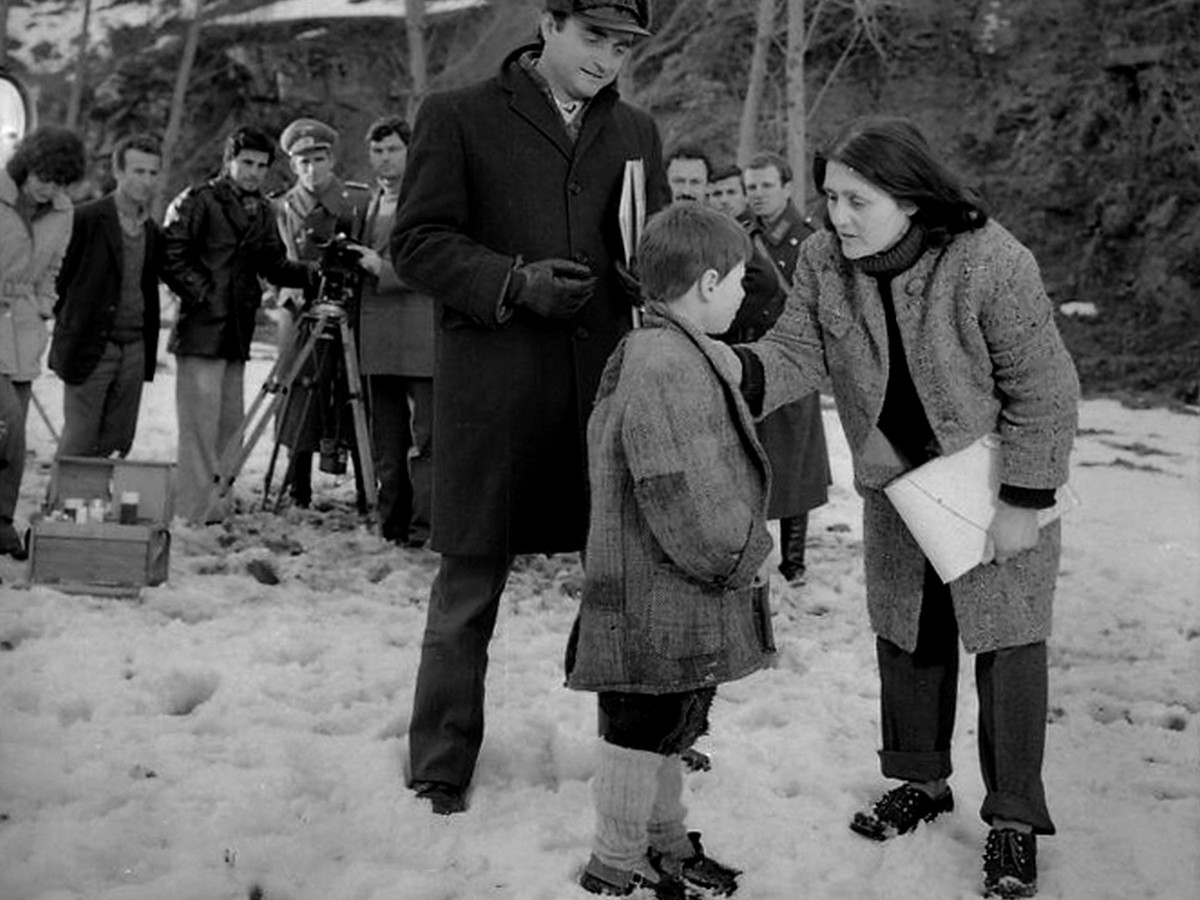 Twenty-seven years after the fall of Marxist Albania's mysterious and isolated dictatorship, little is known about the Southeastern European country's cinema. Its absolute leader, Enver Hoxha (1908–1985), imposed an Orwellian ban on organized religion, travel and even forbade Muslim and Christian given names for newborn children.

Despite her country's rigid censorship, Albanian director Xhanfise Keko (1928–2007) utilized the children's film genre to express personal concerns not found in the work of her male contemporaries. In the 1950s, when Albania was a Stalinist satellite, the enthusiastic Keko studied documentary filmmaking in Moscow. Following Albania's break with the Soviet Union and its unexpected alliance with Maoist China, Xhanfise Keko spent a decade shooting and editing numerous newsreels of military parades and communist party conferences. After that, in the period from 1971 to 1984, Keko directed a remarkable run of nearly a dozen features, drawing natural performances from child actors who became her reliable stable of young talent. Xhanfise Keko's unique exploration into the lives of children has elevated the Albanian director to a pivotal position in her country's undiscovered cinema.

In cooperation with Crossing Europe Filmfestival
Iris Elezi, Director of the Albanian National Film Archive, will introduce all screenings.