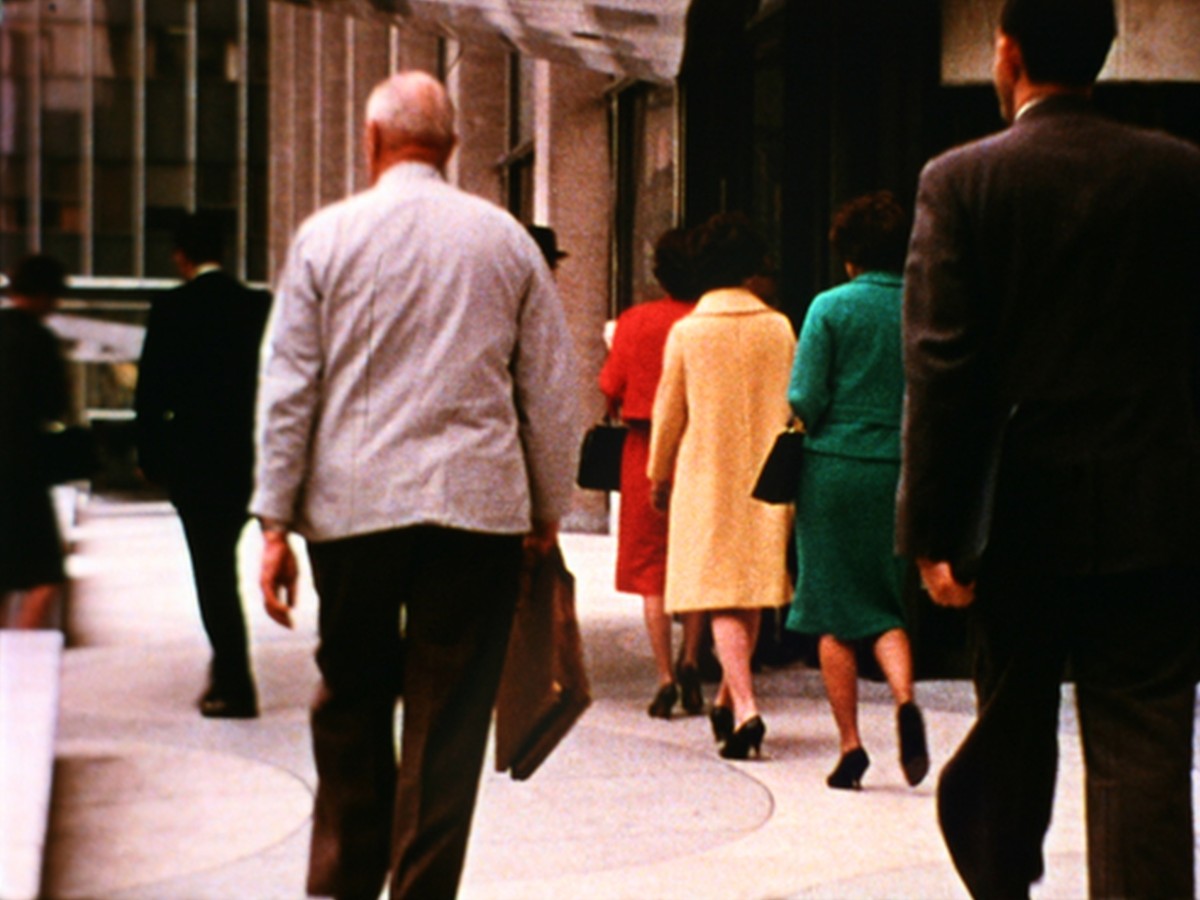 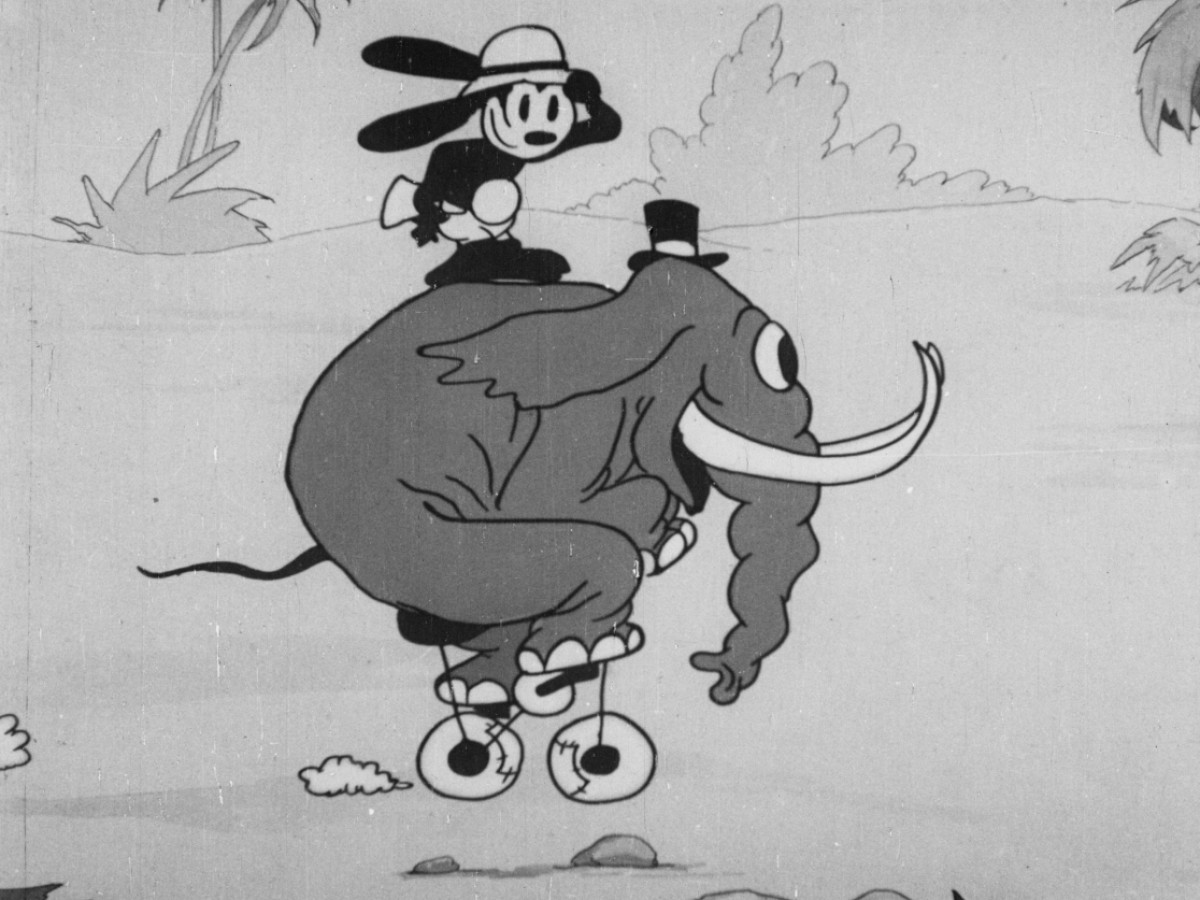 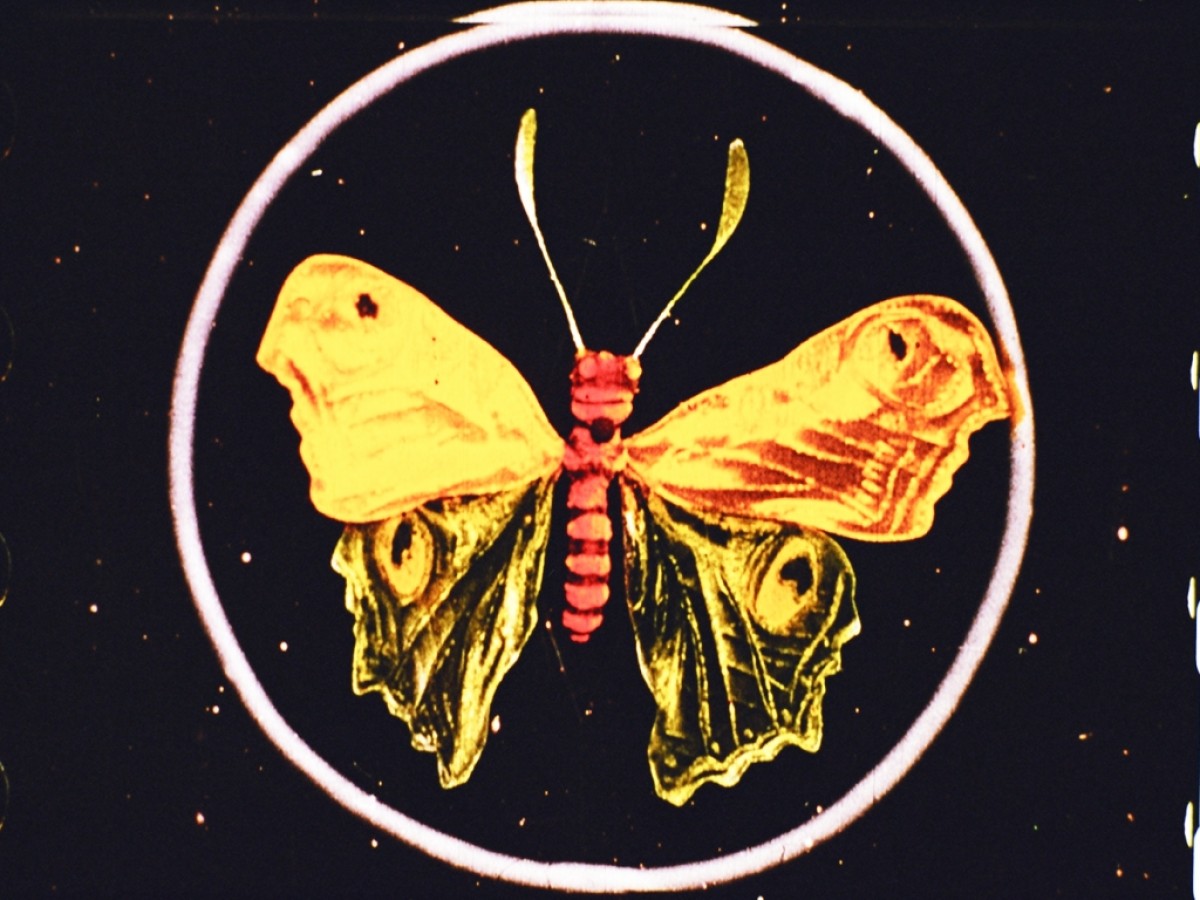 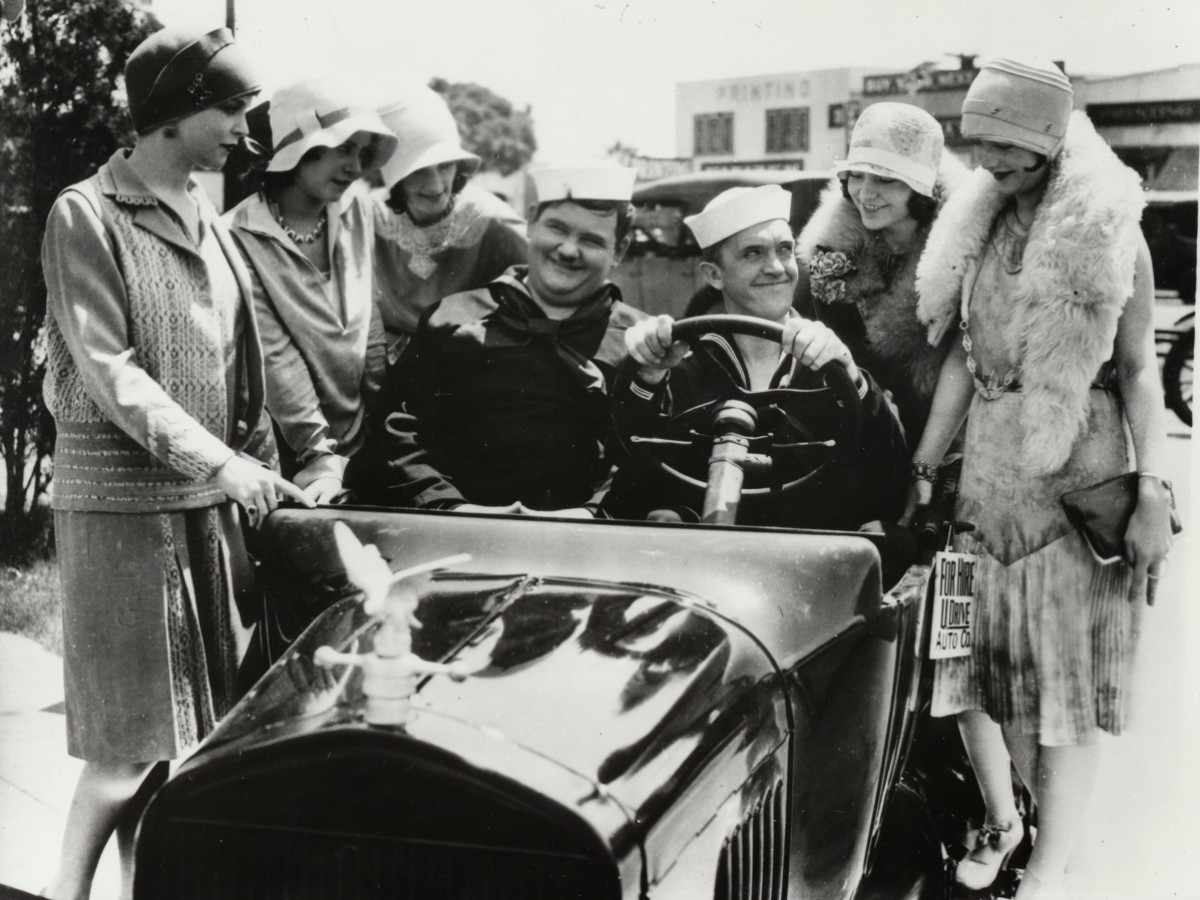 The shows will start in half-hourly intervals.

The Austrian Film Museum is a cinémathèque, its exhibitions take place on screen: Films, the most important form of expression over the last 115 years, achieve their full potential only through the projection on a movie screen - be it as object art, a documentation or popular entertainment. With its collections and screening programs, the Austrian Film Museum has become a central point for film lovers, an energy centre for film education, with publications, audience discussions with international film artists and the country's largest library of film literature.

In exciting and surprising 20-minute programs, the Austrian Film Museum offers its guests a journey through the world of film and its history of more than 100 years.

Films for a young audience will be shown until 9 pm.
Related materials
Download Program at the Film Museum 2019
Link Lange Nacht der Museen
Share on